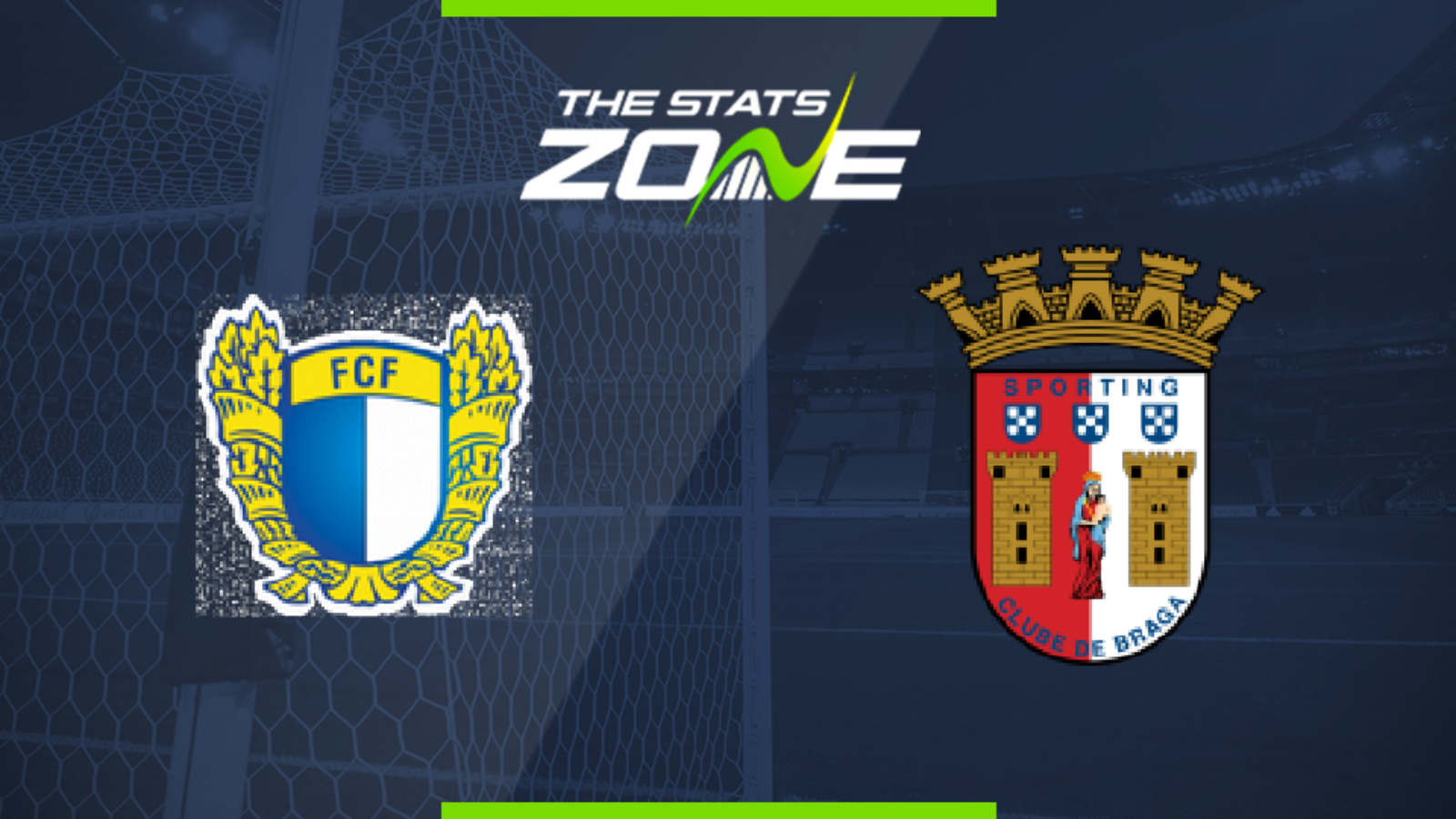 Where can I get tickets for Famalicao vs Sporting Braga? Ticket information can be found on each club’s official website

What television channel is Famalicao vs Sporting Braga on? FreeSports have the rights to Portuguese Primeira Liga matches in the UK, so it is worth checking their schedule

Where can I stream Famalicao vs Sporting Braga? If televised, subscribers can stream the match live on Premier Player

All the momentum is with Famalicao coming into this game and they know a victory here will see them join Braga on the same number of points. They are completely revitalised after the break while their opponents just cannot get going. Braga are conceding goals for fun and are just lacking belief since returning. This match may just refocus them and spur them on but the hosts have to be favoured based on form. That said, this should be a lively game with goals at both ends expected.