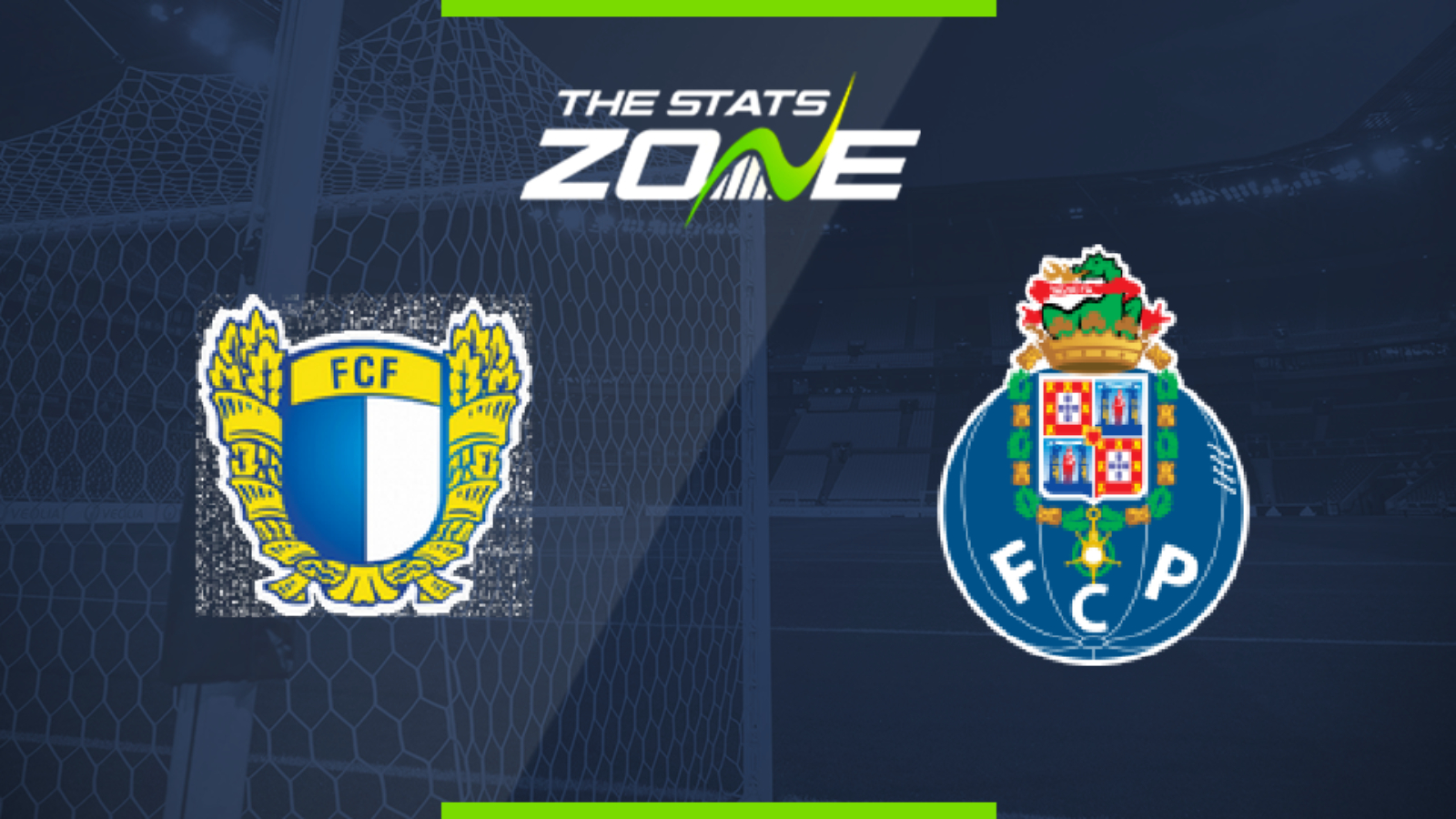 Where can I get tickets for Famalicao vs FC Porto? Ticket information can be found on each club’s official website

What television channel is Famalicao vs FC Porto on? FreeSports have the rights to Portuguese Primeira Liga matches in the UK, so it is worth checking their schedule

Where can I stream Famalicao vs FC Porto? If televised, subscribers can stream the match live on Premier Player

Porto return to action knowing the can put their stamp on the league straight away and extend the gap at the top and put pressure on Benfica. They are without two of their regular defenders for this match which could weaken them somewhat, but they should still have too much quality for Farmalicao. The hosts have struggled since their sensational start and while there were signs of improvement before the break, it is hard to see them replicating those early performances. Porto have the measure of them and while the league leaders may concede, they should run out winners.