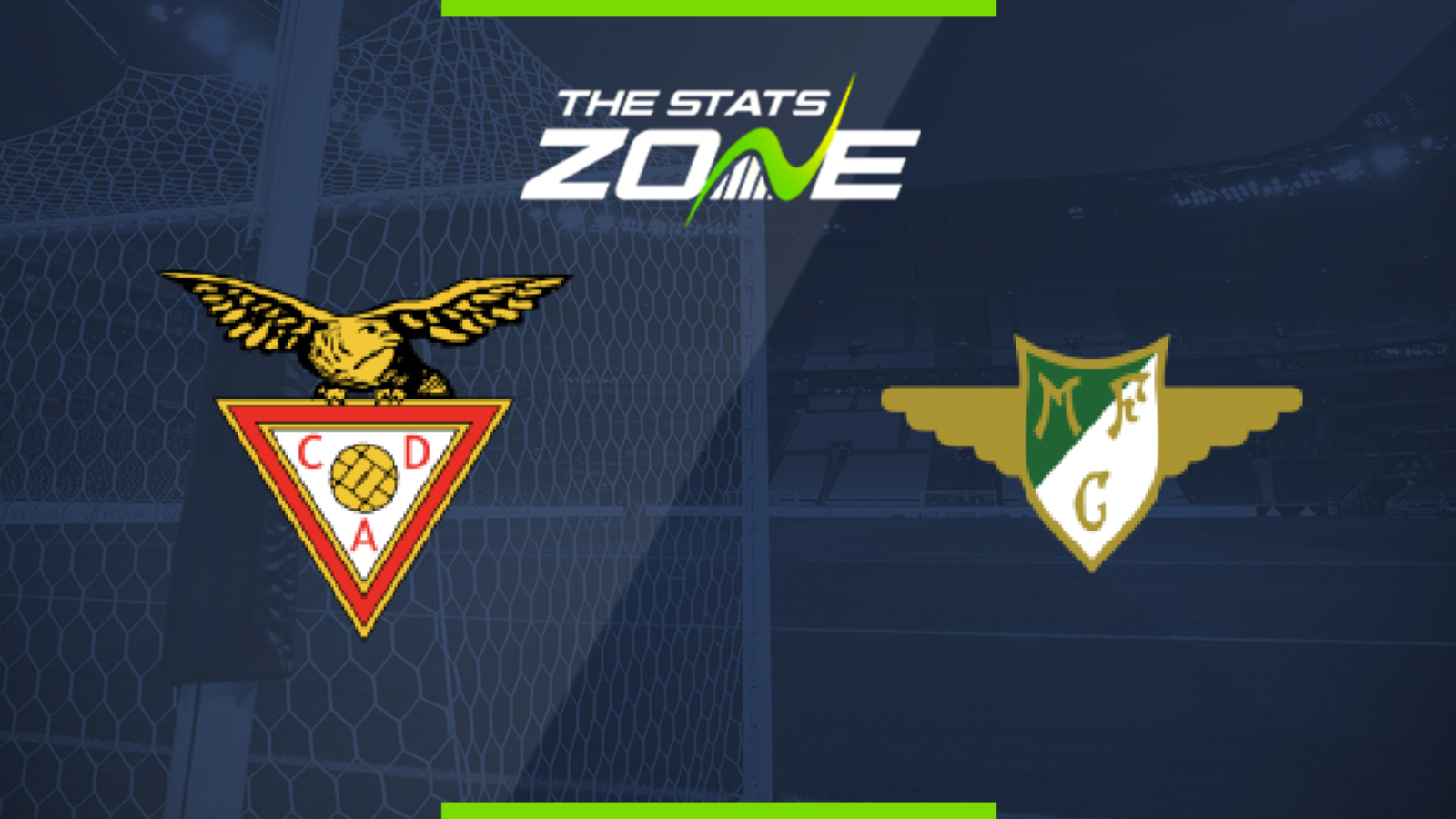 Where can I get tickets for Desportivo Aves vs Moreirense? Ticket information can be found on each club’s official website

What television channel is Desportivo Aves vs Moreirense on? FreeSports have the rights to Portuguese Primeira Liga matches in the UK, so it is worth checking their schedule

Where can I stream Desportivo Aves vs Moreirense? If televised, subscribers can stream the match live on Premier Player

After pulling off the shock goalless draw at leaders Porto, Desportivo Aves returned to familiar ways as they were comprehensively beaten 3-0 by Gil Vicente. That was the fifth consecutive game that they failed to score and they are increasingly finding it difficult to find motivation with relegation a formality now. They managed to motivate themselves to play Porto but that has not been the case when playing mid-table sides and even an average Moreirense side can beat them while keeping a clean sheet here.