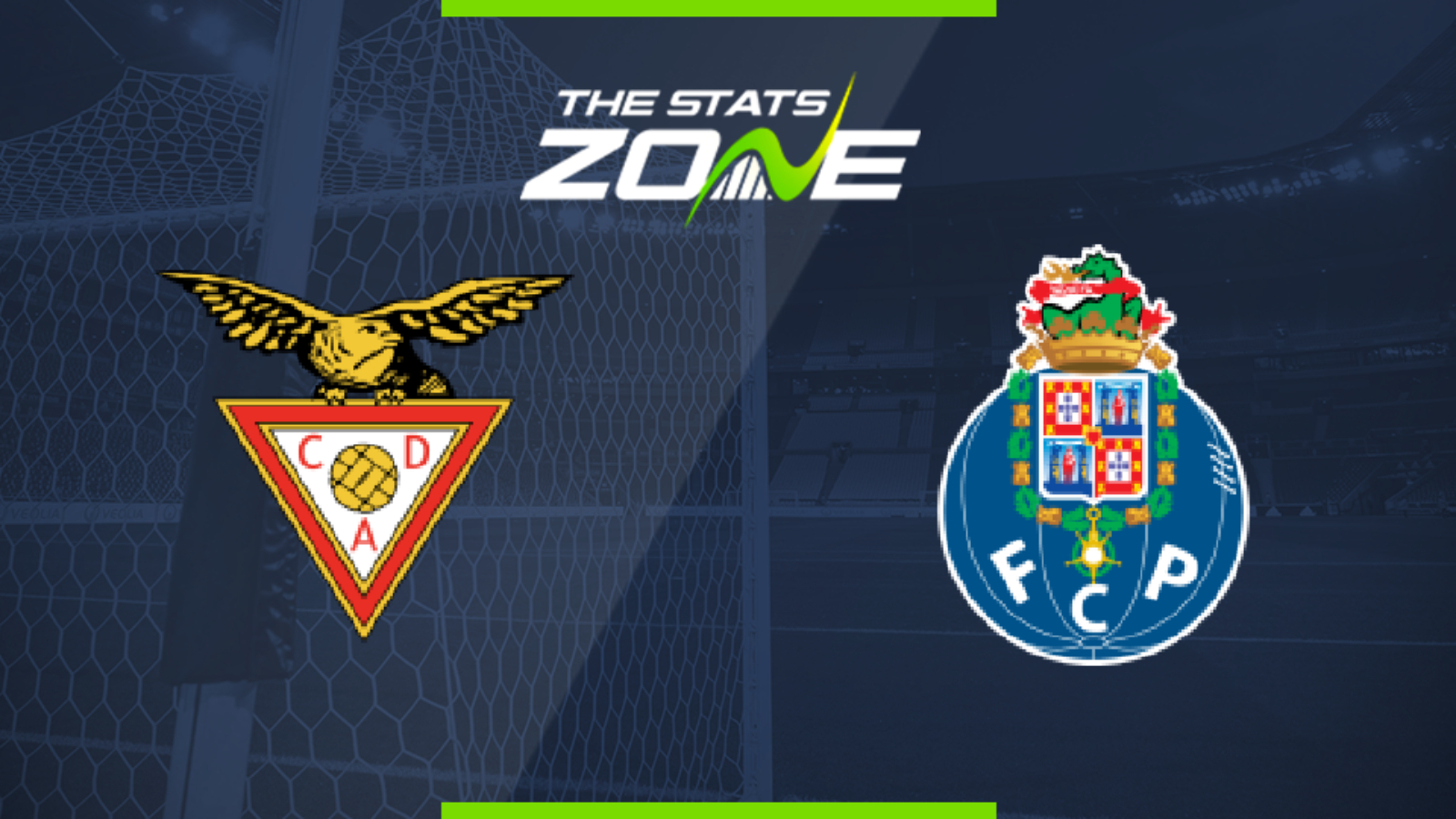 Where can I get tickets for Desportivo Aves vs FC Porto? Ticket information can be found on each club’s official website

What television channel is Desportivo Aves vs FC Porto on? FreeSports have the rights to Portuguese Primeira Liga matches in the UK, so it is worth checking their schedule

Where can I stream Desportivo Aves vs FC Porto? If televised, subscribers can stream the match live on Premier Player

Porto have been stuttering since the league resumed but this match against Aves hands them the perfect opportunity to score goals and build some confidence. The hosts are resigned to relegation and the belief in the camp is completely gone. Their defence is easily the worst in the division and while Porto are missing a couple of defenders, Aves are unlikely to be good enough to expose that. Expect a comfortable victory for Porto and they could rack up the goals here.