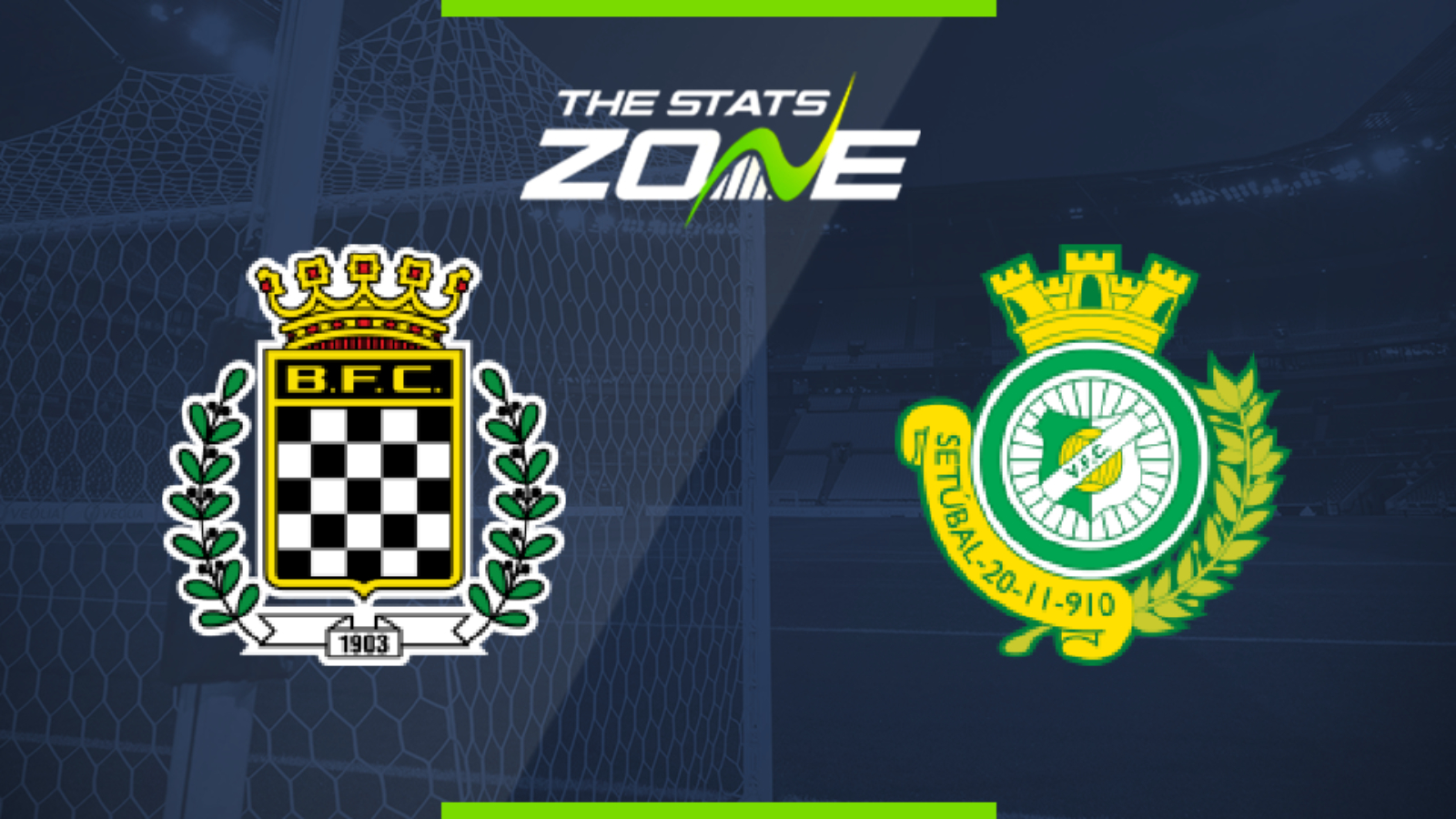 Where can I get tickets for Boavista vs Vitoria Setubal? Ticket information can be found on each club’s official website

What television channel is Boavista vs Vitoria Setubal on? FreeSports have the rights to Portuguese Primeira Liga matches in the UK, so it is worth checking their schedule

Where can I stream Boavista vs Vitoria Setubal? If televised, subscribers can stream the match live on Premier Player

These two teams are likely to spend another season in the top flight as they grind their way to safety. Neither are likely to take too many risks in this game and that could very well see both sides content with a point. Vitoria Setubal have become draw specialists tying their last four matches and leading the way with 12 this season, and this match could well follow that trend.