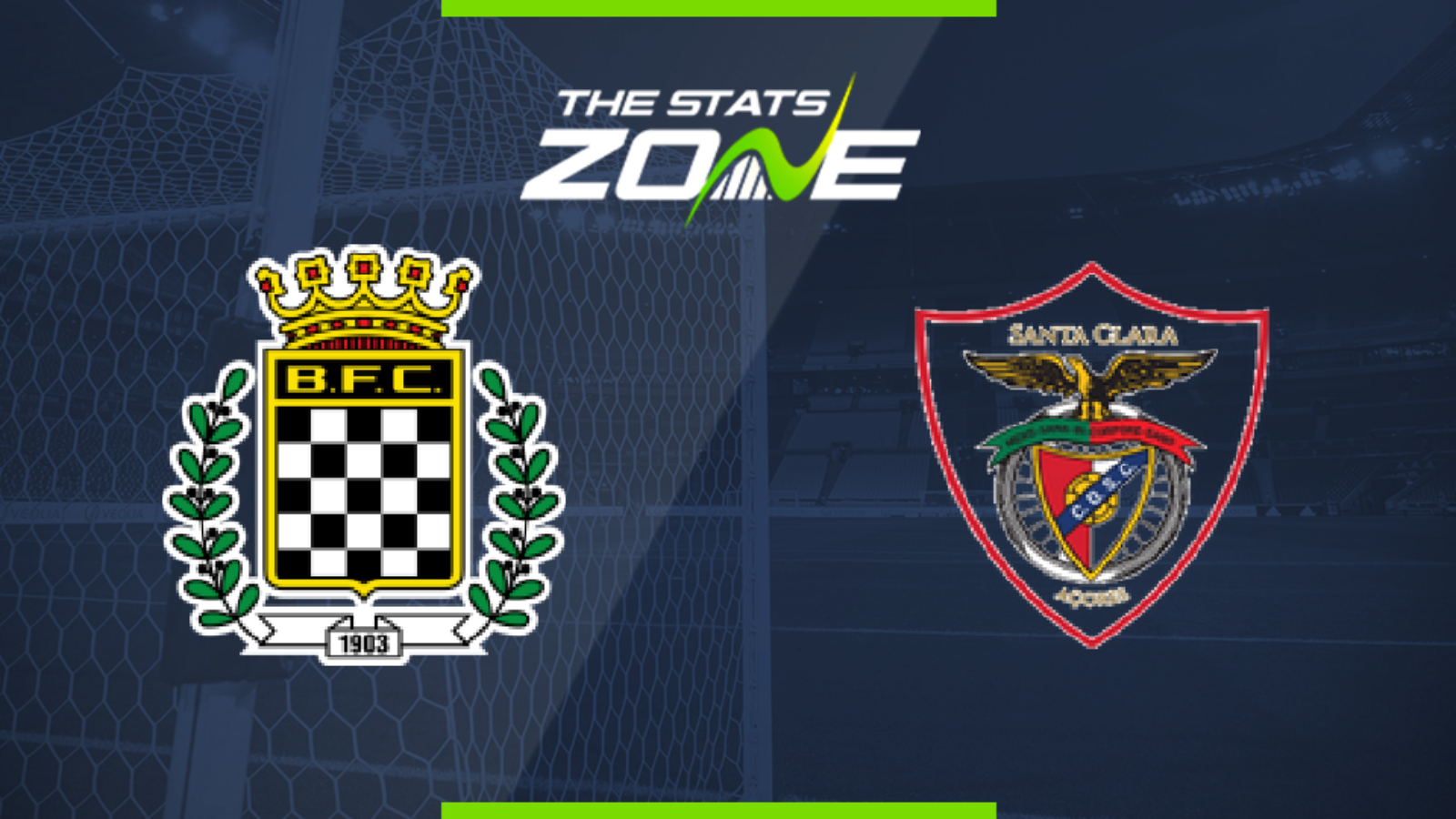 Where can I get tickets for Boavista vs Santa Clara? Ticket information can be found on each club’s official website

What television channel is Boavista vs Santa Clara on? FreeSports have the rights to Portuguese Primeira Liga matches in the UK, so it is worth checking their schedule

Where can I stream Boavista vs Santa Clara? If televised, subscribers can stream the match live on Premier Player

Santa Clara have been one of the form teams since the restart as they have won two and drawn two of their four matches which takes their unbeaten run to five games now. The highlight of this run came last time out as they pulled off a stunning win by the odd goal in a seven-goal thriller against Benfica. The goals have been flowing as they have been able to play with total freedom as they have scored ten goals in those four matches. They face a Boavista side that is coming off a 4-0 hammering at the hands of Porto so their confidence will be dented. Prior to that, they had been in good form themselves with consecutive wins so they will look to bounce back. The visitors have to be favoured but expect goals in this one with both teams to score the preference.