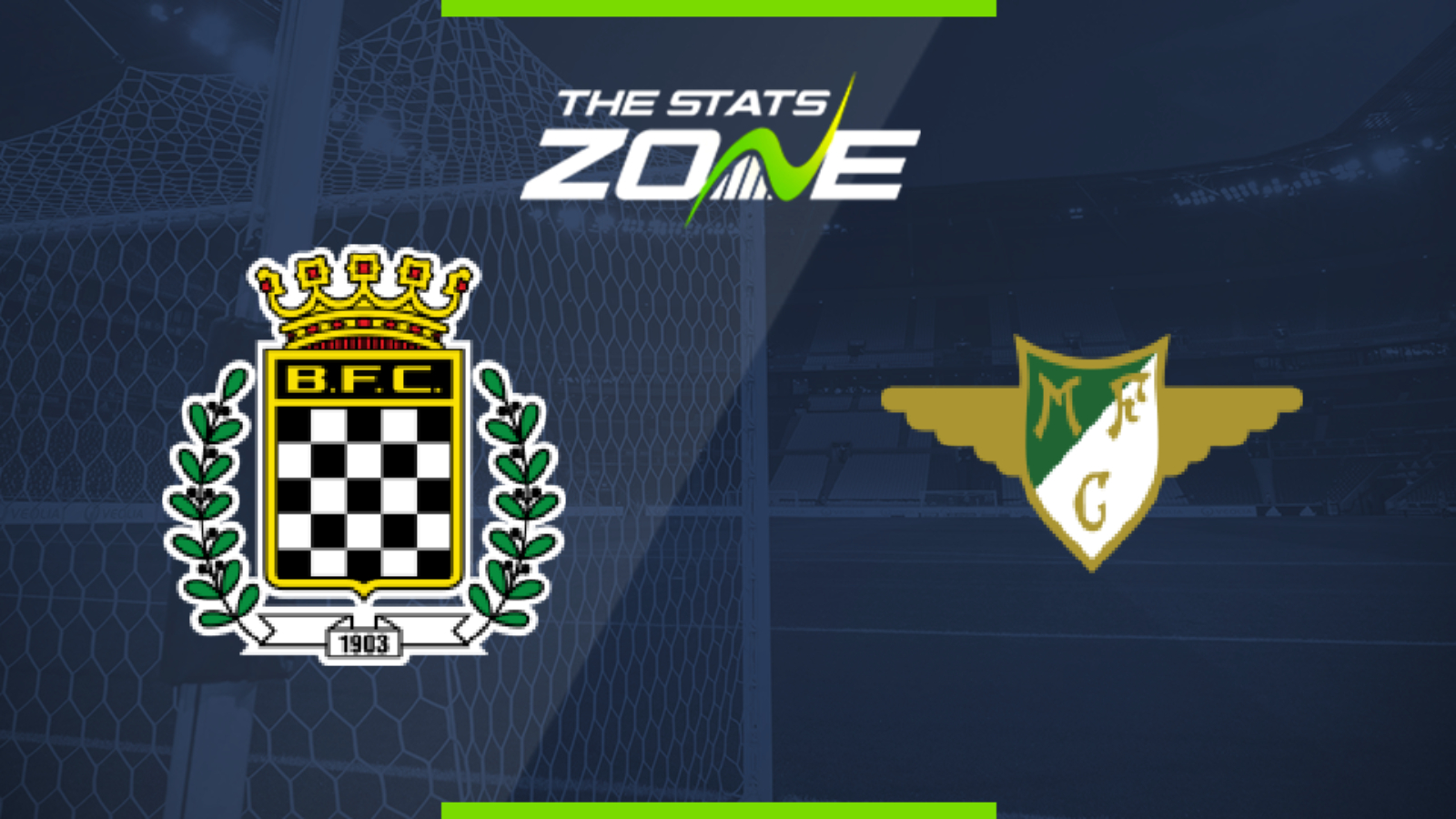 Where is Boavista vs Moreirense taking place? Estádio do Bessa Século XXI, Porto

Where can I get tickets for Boavista vs Moreirense? Ticket information can be found on each club’s official website

What television channel is Boavista vs Moreirense on? FreeSports have the rights to Portuguese Primeira Liga matches in the UK, so it is worth checking their schedule

Where can I stream Boavista vs Moreirense? If televised, subscribers can stream the match live on Premier Player

These two teams had wildly contrasting form prior to the break as Boavista were struggling badly while Moreirense were enjoying a fruitful six-game unbeaten streak. The mood around the camp for the visitors is excellent with leading scorer Fabio Abreu aiming to continue his hot goalscoring form to potentially earn big move to a bigger club in Portugal or Spain even. With Boavista struggling to score goals, it is hard to make a case for them here, so consider the visitors Draw No Bet.