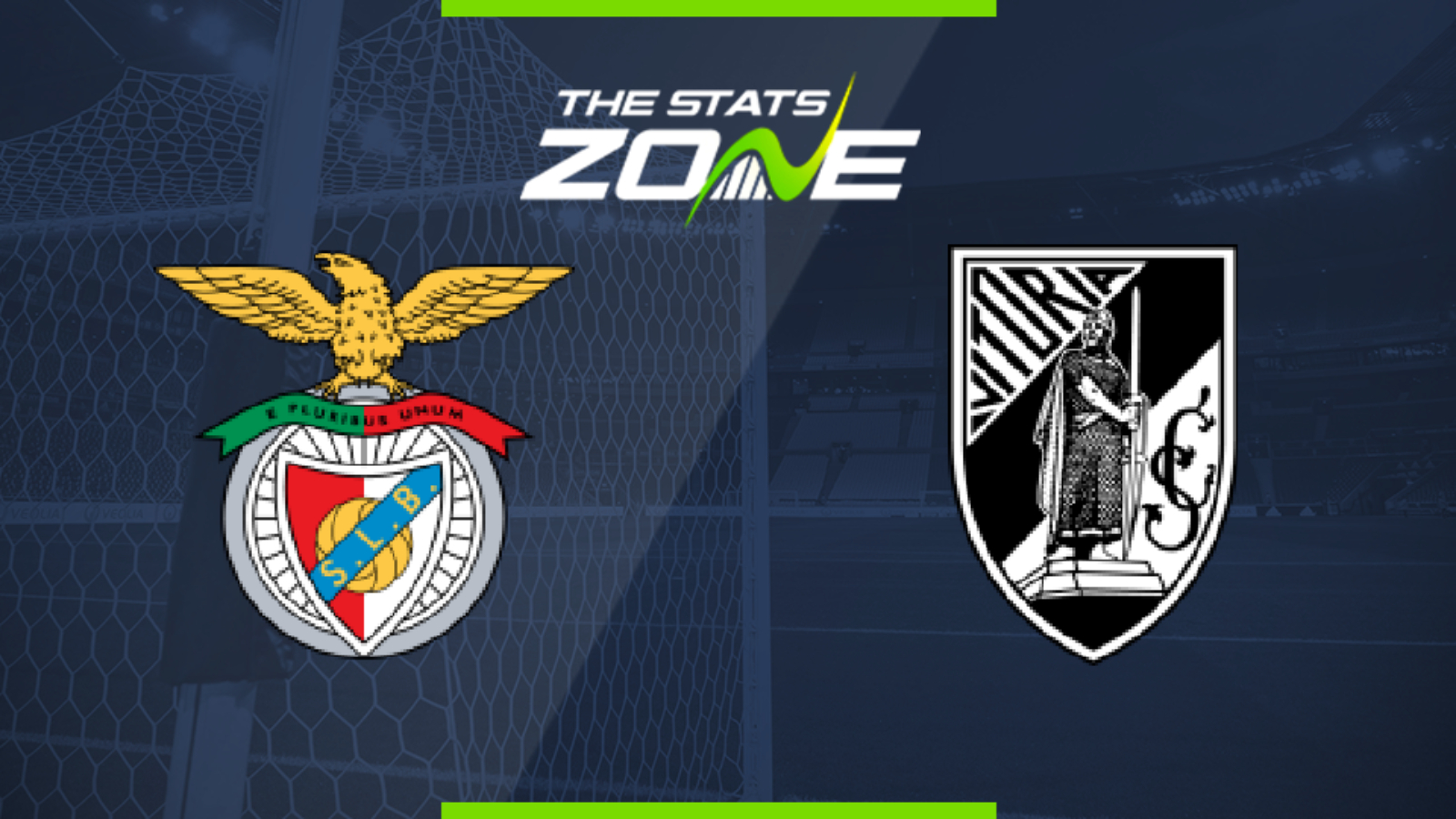 Where can I get tickets for Benfica vs Vitoria Guimaraes? Ticket information can be found on each club’s official website

What television channel is Benfica vs Vitoria Guimaraes on? FreeSports have the rights to Portuguese Primeira Liga matches in the UK, so it is worth checking their schedule

Where can I stream Benfica vs Vitoria Guimaraes? If televised, subscribers can stream the match live on Premier Player

Benfica continue to stutter their way through the remaining games of the season and their draw last time out against Famalicao hammered another nail in their title race dreams. They remain wildly unpredictable and the focus in and around the club is now on who will be their next manager rather than any focus on their actual matches. The league has all but gone and will be after this round of matches so their motivation will be questionable. Vitoria Guimaraes have been similarly inconsistent themselves and that is harming their chances of qualifying for the Europa League once again. They will go all out for the win and that should make for an entertaining game so while the outcome may be unpredictable, backing both teams to score could be the way forward.