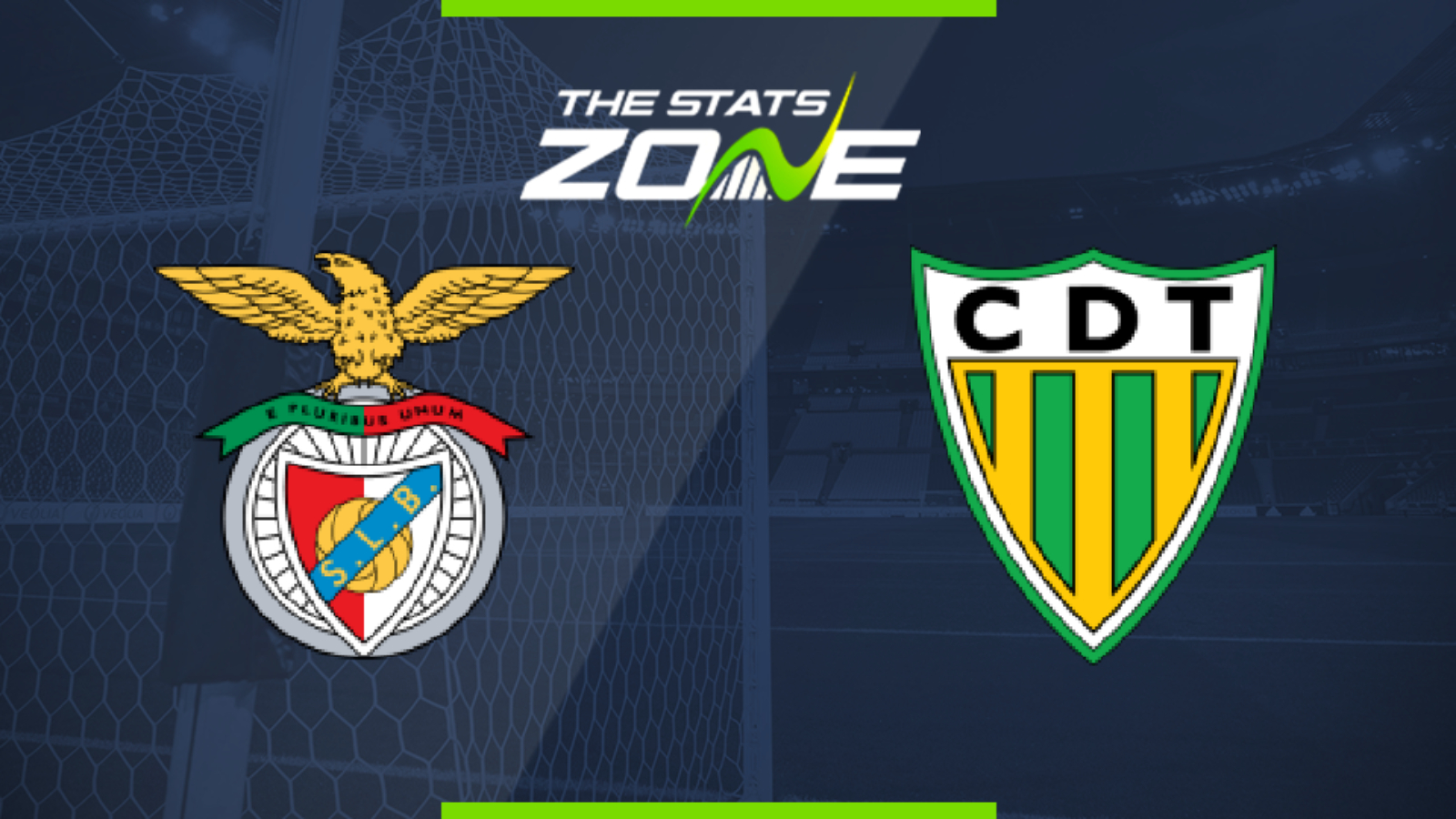 Where can I get tickets for Benfica vs Tondela? Ticket information can be found on each club’s official website

What television channel is Benfica vs Tondela on? FreeSports have the rights to Portuguese Primeira Liga matches in the UK, so it is worth checking their schedule

Where can I stream Benfica vs Tondela? If televised, subscribers can stream the match live on Premier Player

Benfica were in something of a crisis prior to the break as they saw Porto chase down their lead and ultimately overtake them in top spot so they will be hoping to have benefitted from the break, dust themselves down, and compete again with Porto. They have regained several of their injured players that should boost them and with virtually a fully-fit squad at their disposal, they should be able to comfortably dispatch an average Tondela side.