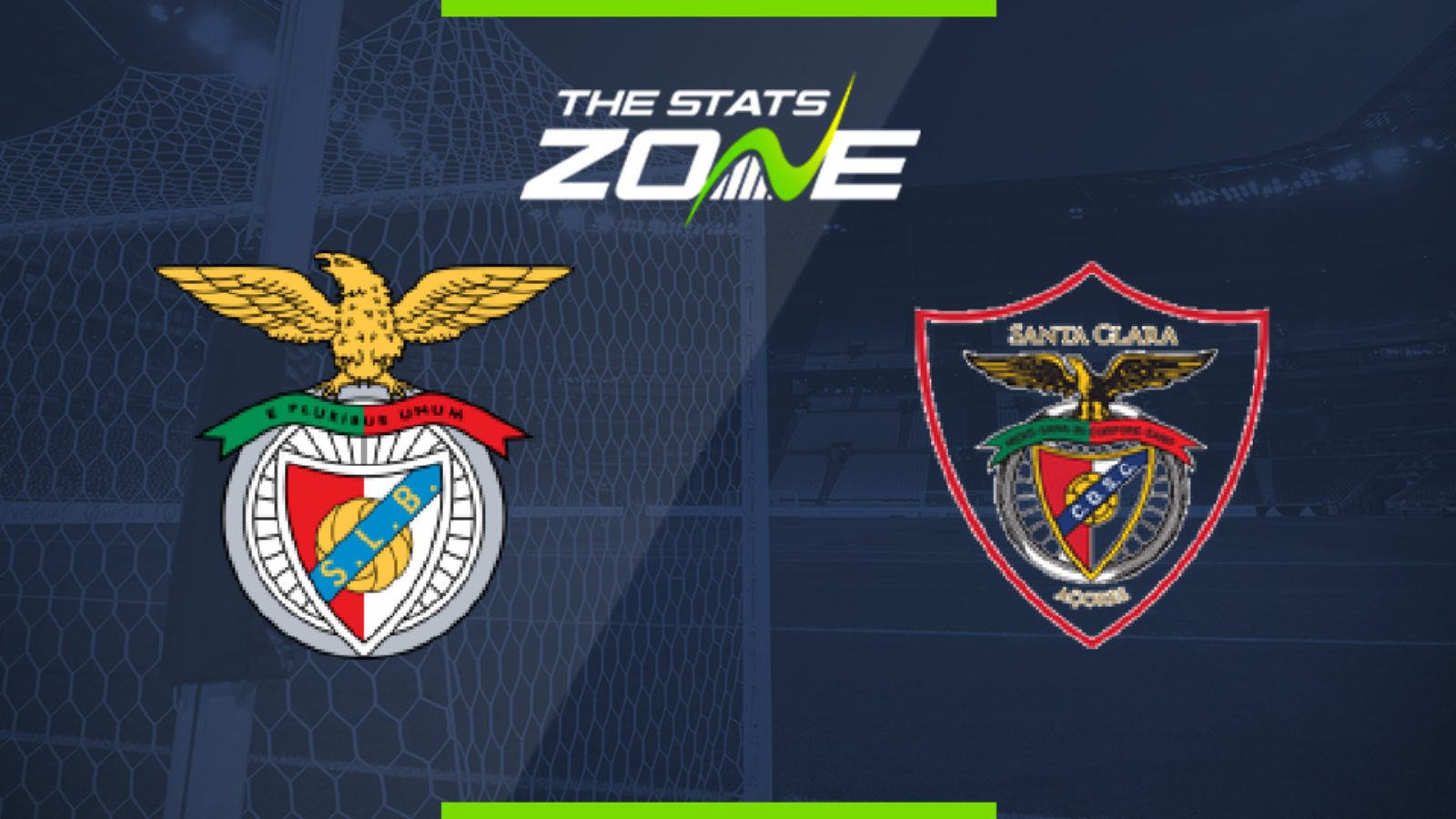 Where can I get tickets for Benfica vs Santa Clara? Ticket information can be found on each club’s official website

What television channel is Benfica vs Santa Clara on? FreeSports have the rights to Portuguese Primeira Liga matches in the UK, so it is worth checking their schedule

Where can I stream Benfica vs Santa Clara? If televised, subscribers can stream the match live on Premier Player

Benfica claimed a much-needed win last time out at Gil Vicente and that saw them return to the top of the table. It was still far from convincing but the late winner will give them a major boost in confidence. They welcome Santa Clara who are playing some good football since the resumption of the league and have an outside chance of reaching the European places. Both teams have scored in all three of their games since the restart and with Benfica missing two first-choice defenders, that could well follow suit here.