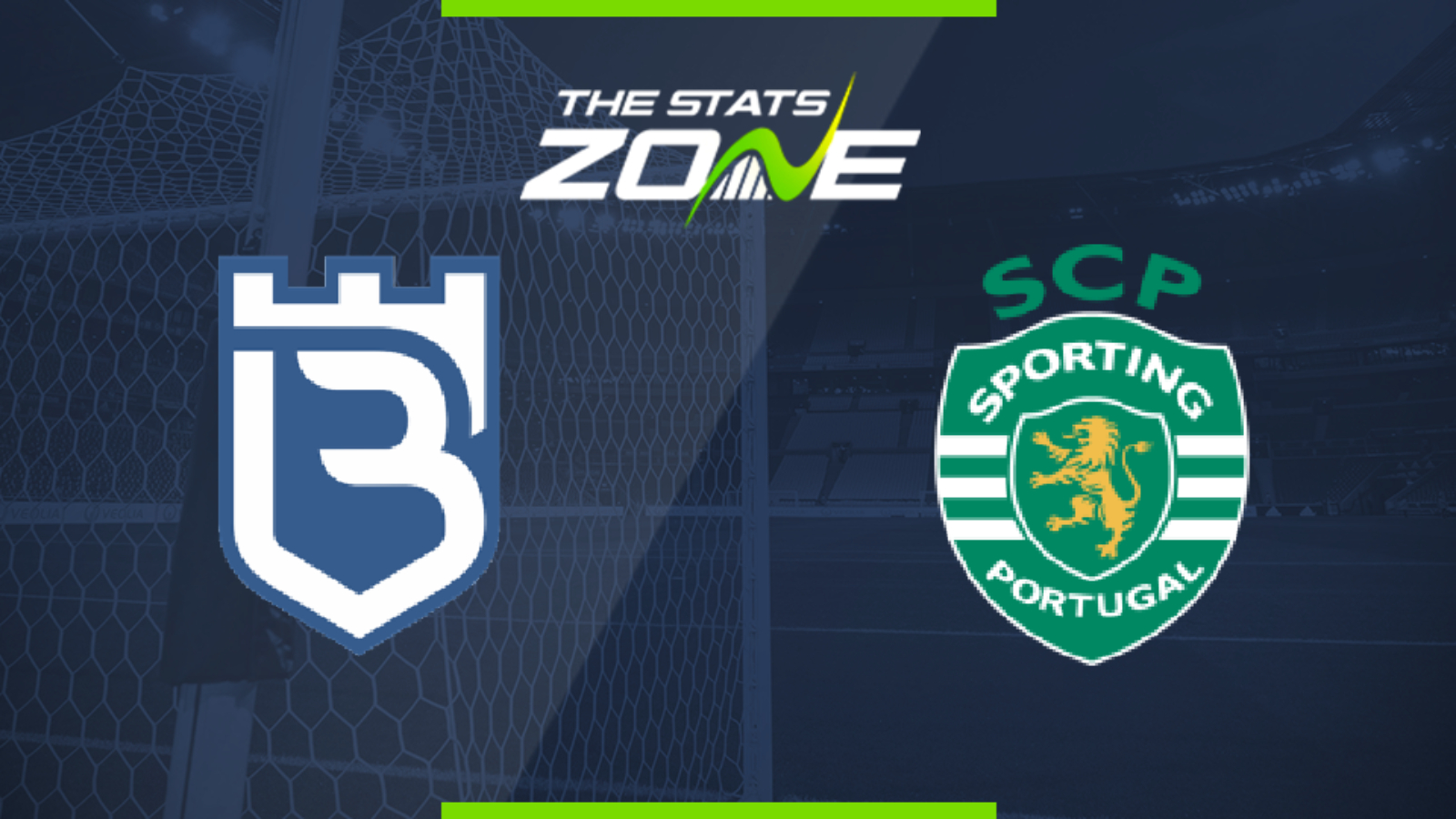 Where is Belenenses vs Sporting CP taking place? Cidade do Futebol, Oeiras

Where can I get tickets for Belenenses vs Sporting CP? Ticket information can be found on each club’s official website

What television channel is Belenenses vs Sporting CP on? FreeSports have the rights to Portuguese Primeira Liga matches in the UK, so it is worth checking their schedule

Where can I stream Belenenses vs Sporting CP? If televised, subscribers can stream the match live on Premier Player

Sporting have been in good form since they returned to action and they will be keen to kick on here. They make the trip to face Belenenses who are fighting relegation and the hosts will almost certainly look to keep this tight right from the start. With Sporting’s attack reinvigorated with Jovane Cabral in fine form and Andraz Sporar finally finding his feet since this winter move to Lisbon, they should ultimately have enough to break the hosts’ down and continue this fine form.