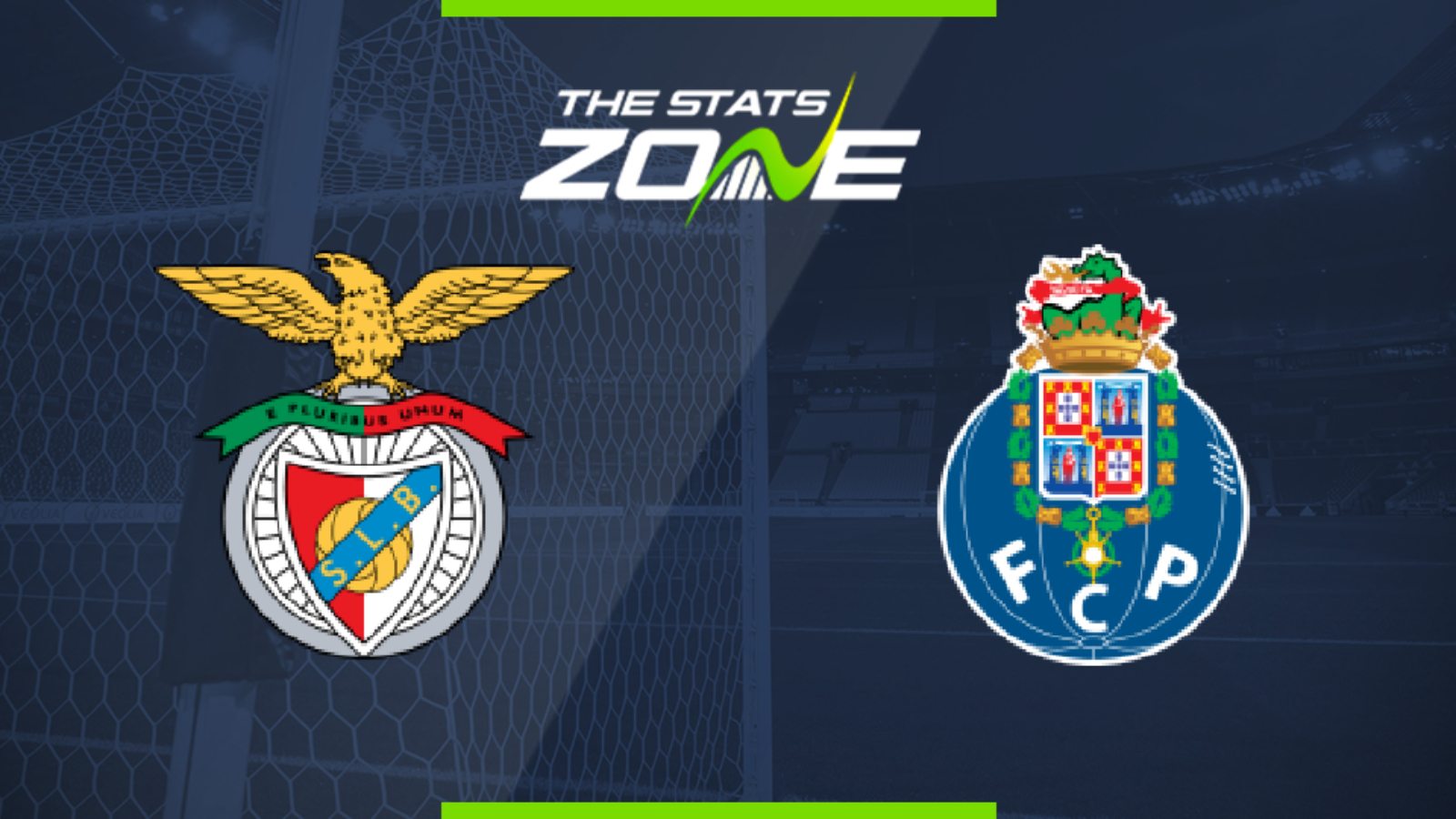 Where can I get tickets for Benfica vs FC Porto? Ticket information can be found on each club’s official website

What television channel is Benfica vs FC Porto on? FreeSports have the rights to Portuguese matches in the UK, so it is worth checking their schedule

Where can I stream Benfica vs FC Porto? If televised, subscribers can stream the match live on Premier Player

The Portuguese Cup final promises to be a cracker as the biggest and best two teams face off in Coimbra. Porto and Benfica finished first and second in the league and were comfortably the best two teams in the division and now they meet in the cup final. Porto ultimately eased to the title win after a tight race prior to the lockdown but that was as much down to Benfica faltering. The Lisbon side did show some improvement in the final few matches but whether that will be enough to overcome this strong Porto side is doubtful. Benfica will need a lot to go in their favour here as Porto have to be favoured to get the win in a match where both teams should score.