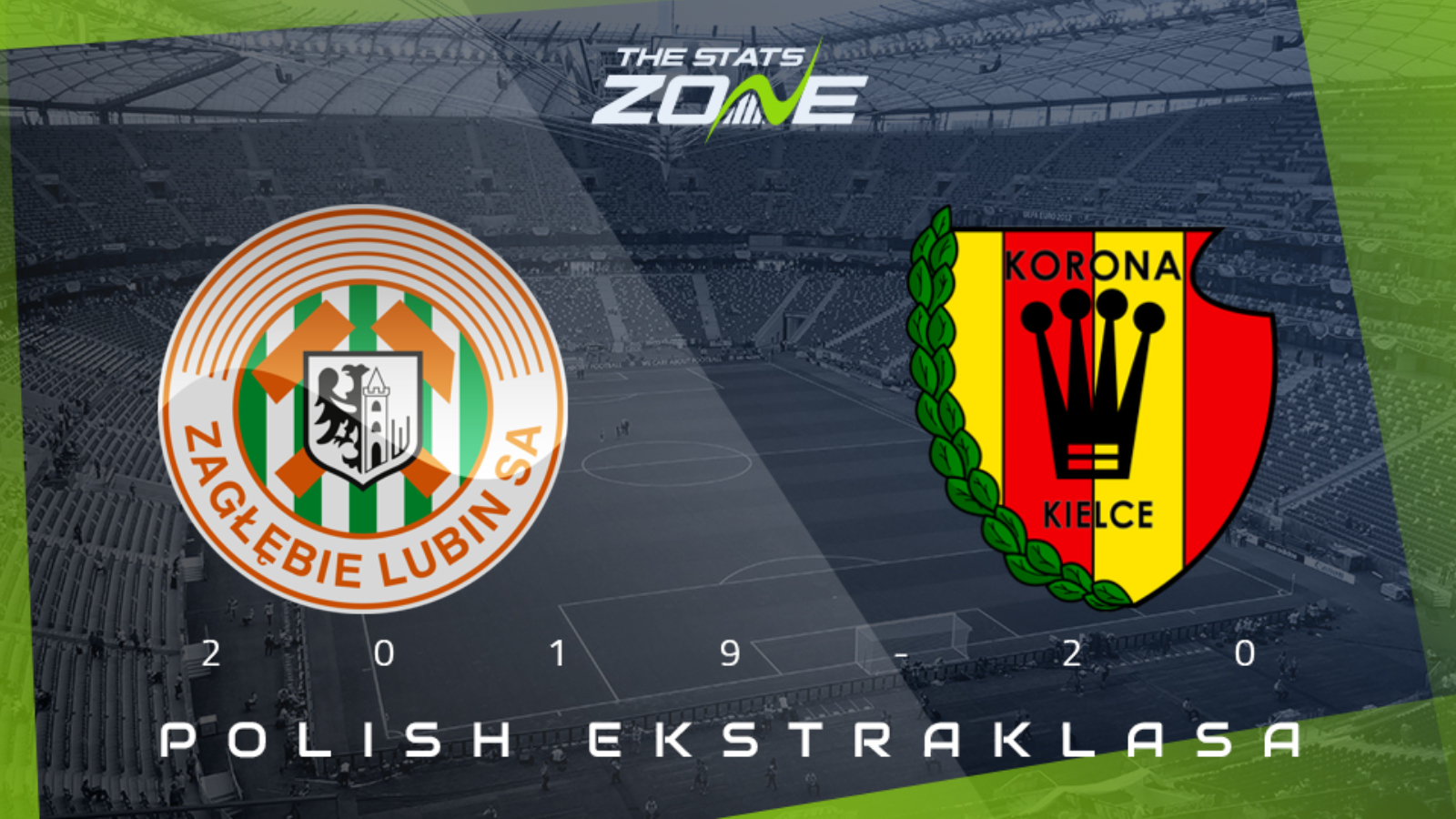 Where can I get tickets for Zaglebie Lubin vs Korona Kielce? Ticket information can be found on each club’s official website

What television channel is Zaglebie Lubin vs Korona Kielce on? This match will not be televised live in the UK

Where can I stream Zaglebie Lubin vs Korona Kielce? Bet365 members can stream Polish Ekstraklasa matches so it is worth checking their schedule

Korona Kielce are now eight points adrift of safety following their most recent defeat on Tuesday against Rakow Czestochowa, they have scored only 21 goals in 30 league matches this season so when Rakow opened the scoring after five minutes the chances of them salvaging something were always going to be very slim. Zagłebie Lubin have a big enough lead over the bottom three to feel safe enough from relegation but they still need to make sure and only one win from their last five matches is patchy form. When these two teams met earlier this month the match ended 1-1 and a similar outcome looks likely on this occasion too.