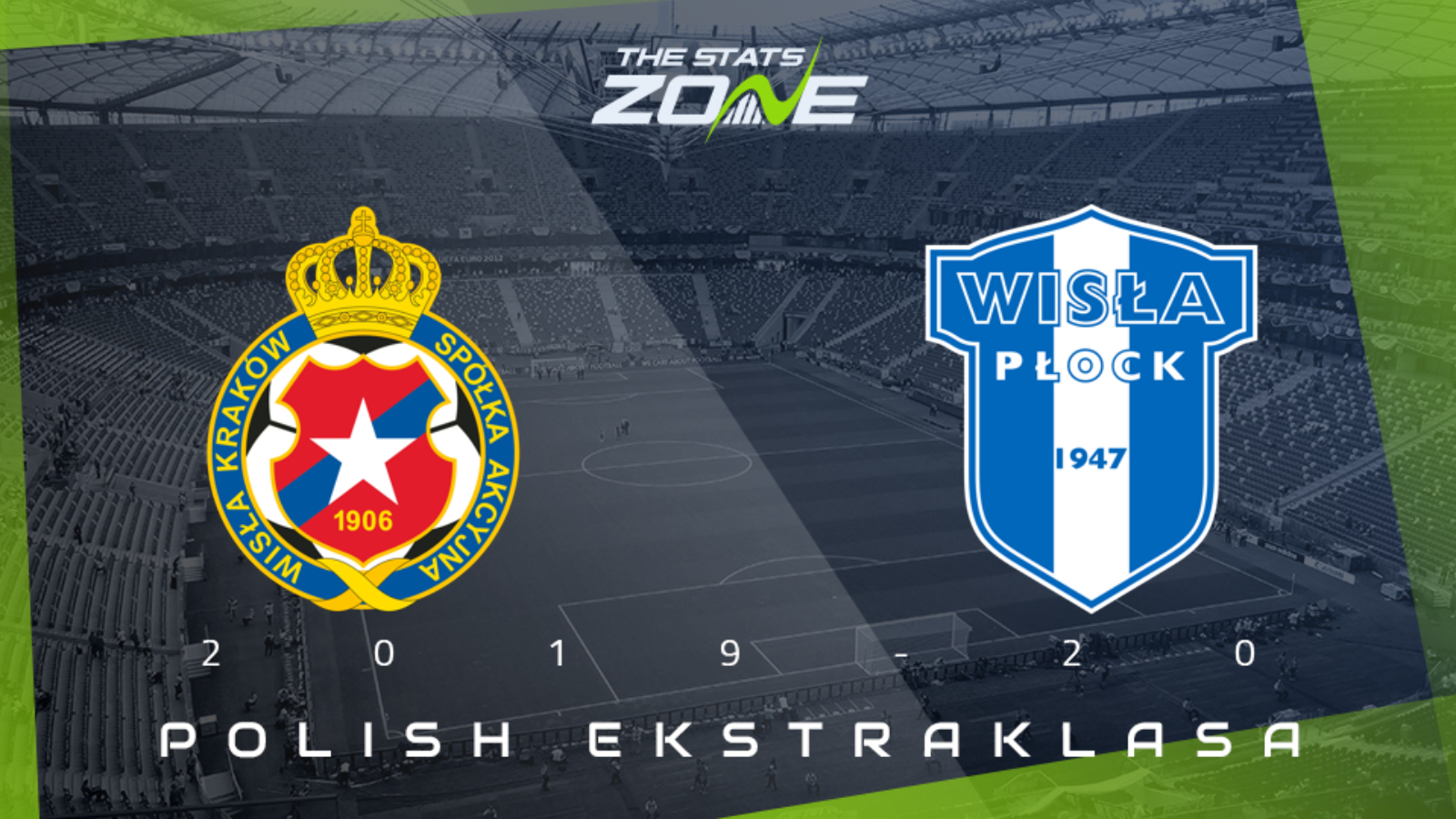 Where can I get tickets for Wisla Krakow vs Wisla Plock? Ticket information can be found on each club’s official website

What television channel is Wisla Krakow vs Wisla Plock on? This match will not be televised live in the UK

Where can I stream Wisla Krakow vs Wisla Plock? Bet365 members can stream Polish Ekstraklasa matches so it is worth checking their schedule

Wisla Krakow have won the same amount of matches as Wisla Plock and have a better goal difference by one goal, but they are five points behind them in the league table and still have a little bit of work to do to secure their place in the top flight for next season. Wisla Plock should be safe from the drop, they have not been in great form but have drawn three of their last four matches so will be awkward opposition for the home team. A draw in this contest is a likely outcome and it probably won’t be considered to be a bad result for either team.