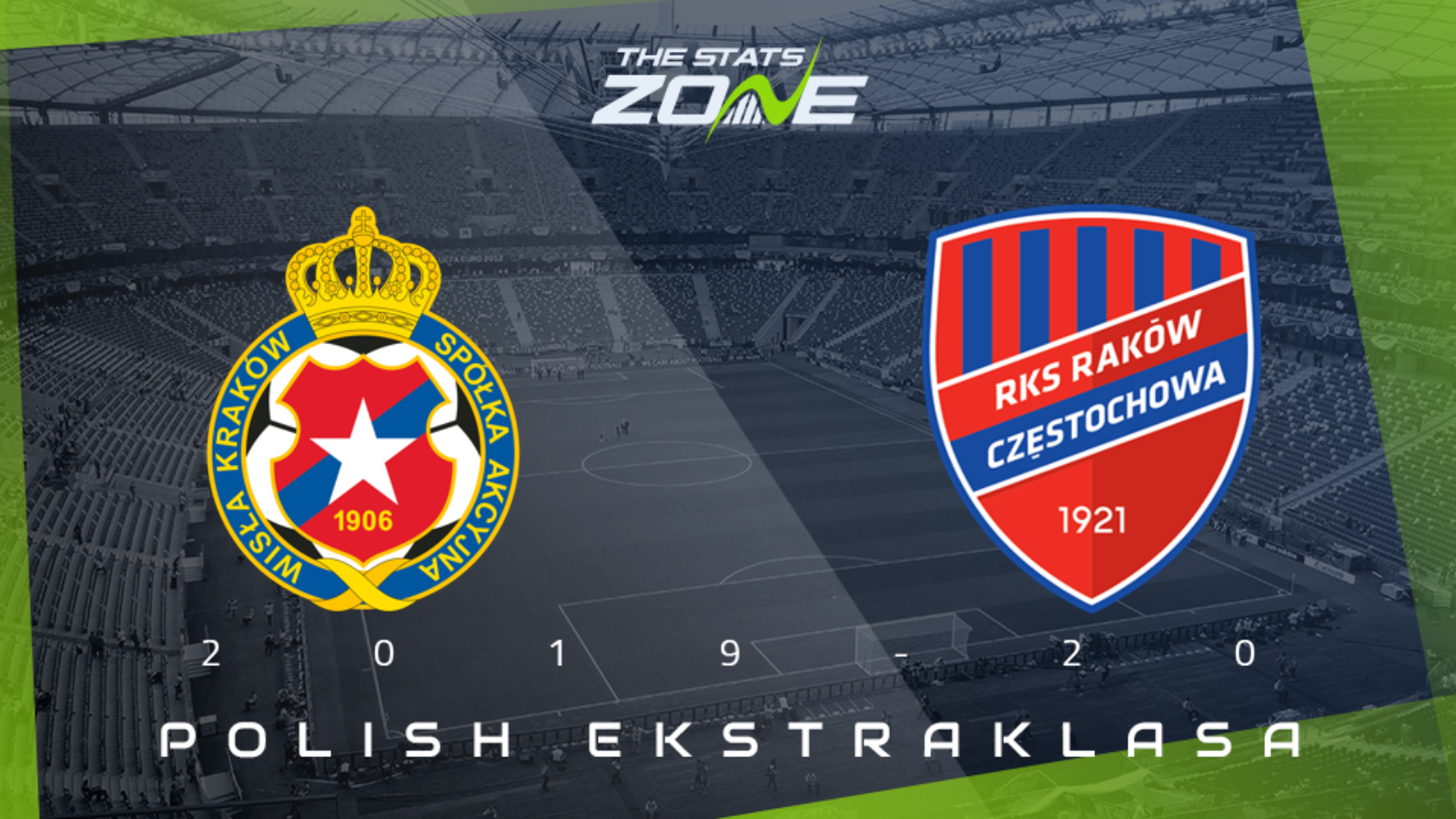 Where can I get tickets for Wisla Krakow vs Rakow Czestochowa? Ticket information can be found on each club’s official website

What television channel is Wisla Krakow vs Rakow Czestochowa on? This match will not be televised live in the UK

Where can I stream Wisla Krakow vs Rakow Czestochowa? Bet365 members can stream Polish Ekstraklasa matches so it is worth checking their schedule

Wisla Krakow have lost both of their matches since the season restarted but those defeats were against two of the top three teams in the table and they were on an unbeaten run of eight matches prior to that so will not be easy to overcome. Rakow Czestochowa still have a chance of making it into the Championship Round but their fate is out of their own hands and they need to win and rely on other teams slipping up also if they are to claim a spot in the top eight. Rakow have struggled to get over the line in recent games having drawn each of their last three matches and they look set for more frustration by picking up only a point from this contest too.