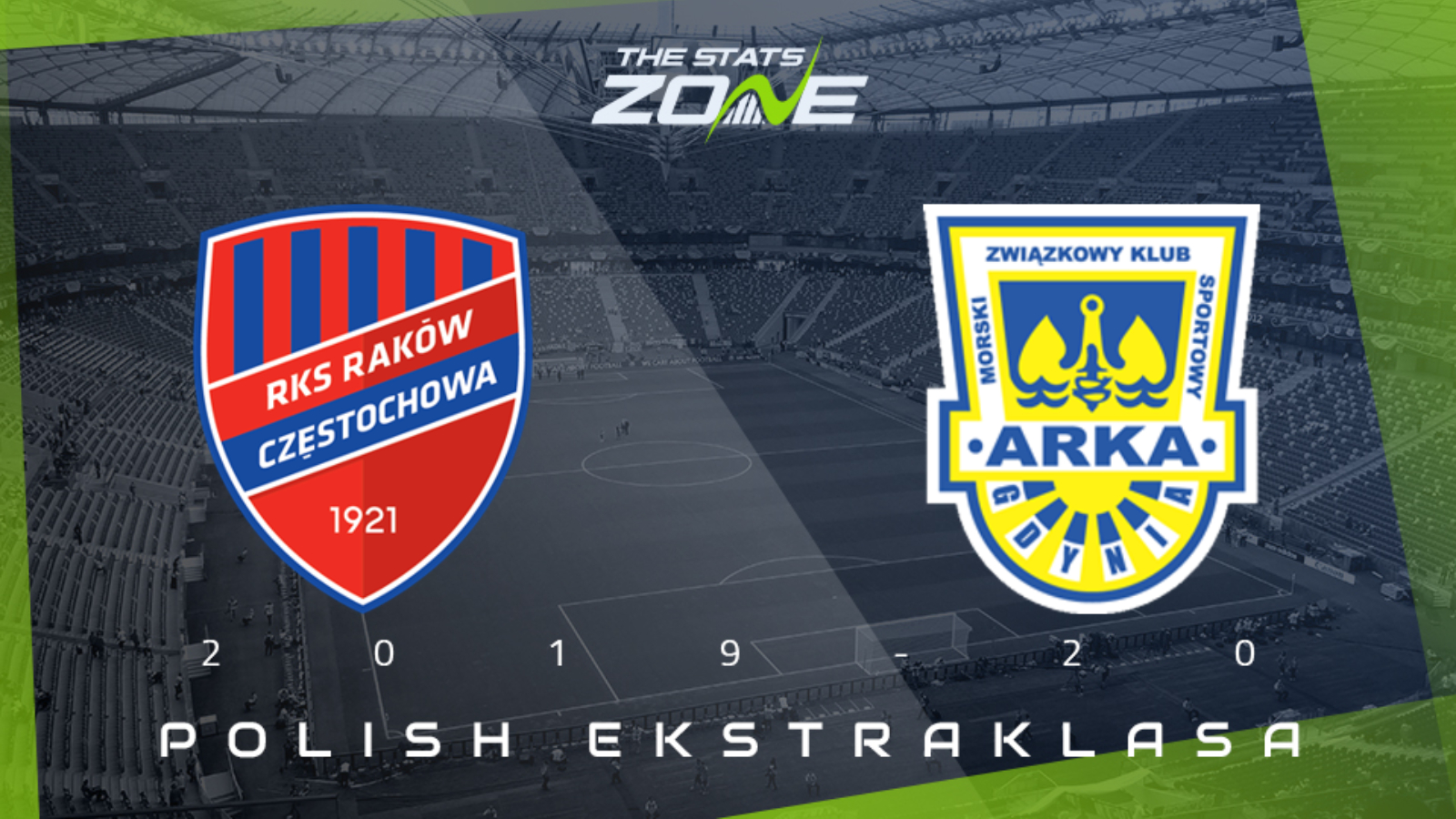 Where can I get tickets for Rakow Czestochowa vs Arka Gdynia? Ticket information can be found on each club’s official website

What television channel is Rakow Czestochowa vs Arka Gdynia on? This match will not be televised live in the UK

Where can I stream Rakow Czestochowa vs Arka Gdynia? Bet365 members can stream Polish Ekstraklasa matches so it is worth checking their schedule

Arka Gdynia earned a crucial 3-2 victory against Zagłebie Lubin on Tuesday but they are still five-points adrift of safety and need to try and follow it up with another win to close the gap of the teams directly ahead of them. Rakow Czestochowa have no relegation worries and having won their last three matches they are unlikely to be charitable hosts to the relegation-threatened visitors. Arka Gdynia will certainly be up for the fight but they are predicted to leave empty-handed at the end of a close contest.