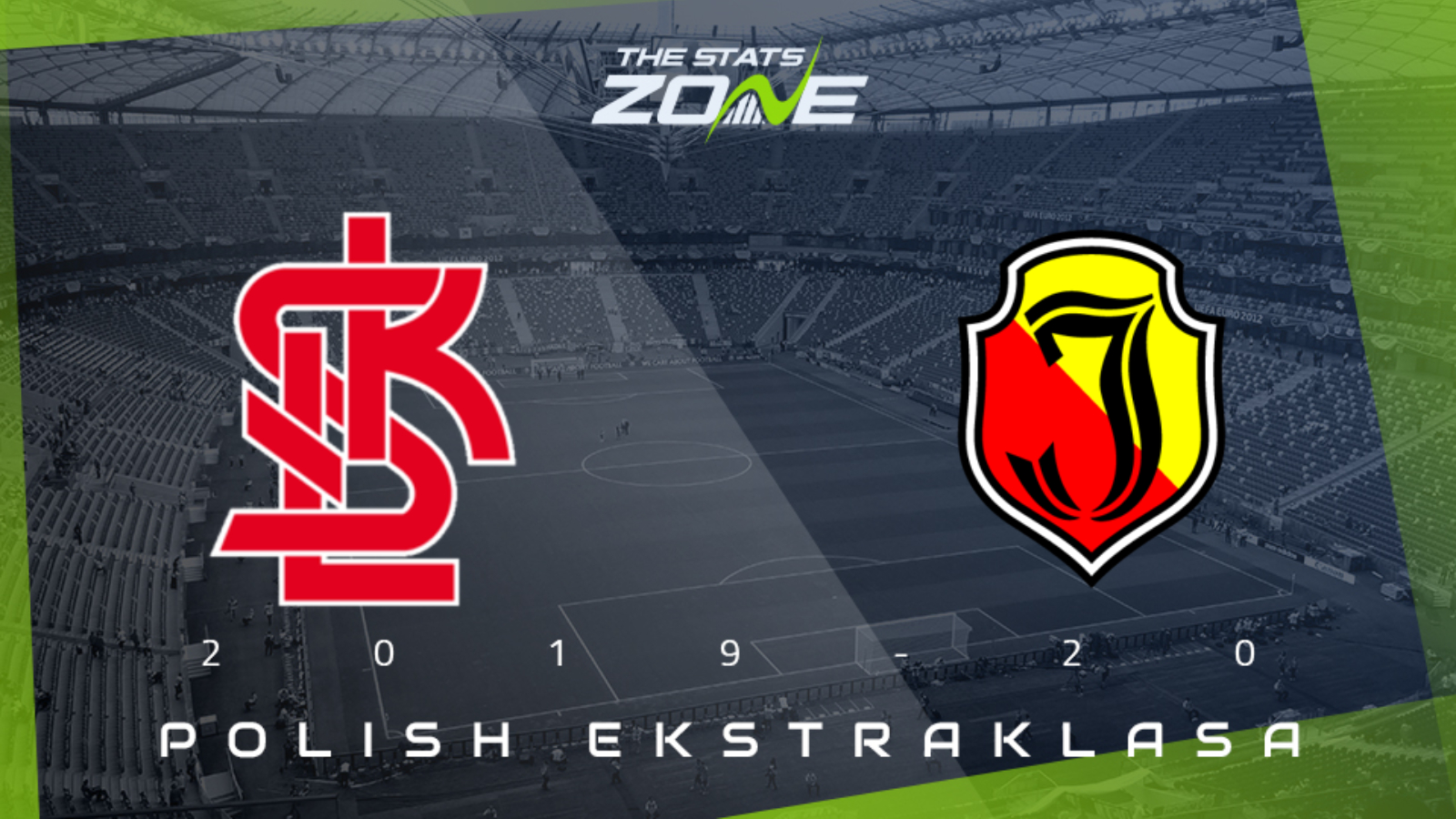 Where can I get tickets for LKS Lodz vs Jagiellonia Bialystok? Ticket information can be found on each club’s official website

What television channel is LKS Lodz vs Jagiellonia Bialystok on? This match will not be televised live in the UK

Where can I stream LKS Lodz vs Jagiellonia Bialystok? Bet365 members can stream Polish Ekstraklasa matches so it is worth checking their schedule

Jagiellonia Bialystok had to come back from two goals down to salvage a point against Wisla Plock in their last match, despite that setback they are still in a strong position to claim a place in the Championship Round and a win in this match could be enough to secure their spot in the top eight. LKS Lodz earned a creditable draw against Rakow Czestochowa but they still remain well adrift at the foot of the table. The home team are showing plenty of fight as they battle to stay in the top flight and won’t be easy to beat but Jagiellonia Bialystok are good enough to avoid a shock defeat and are tipped to come away with the three points.