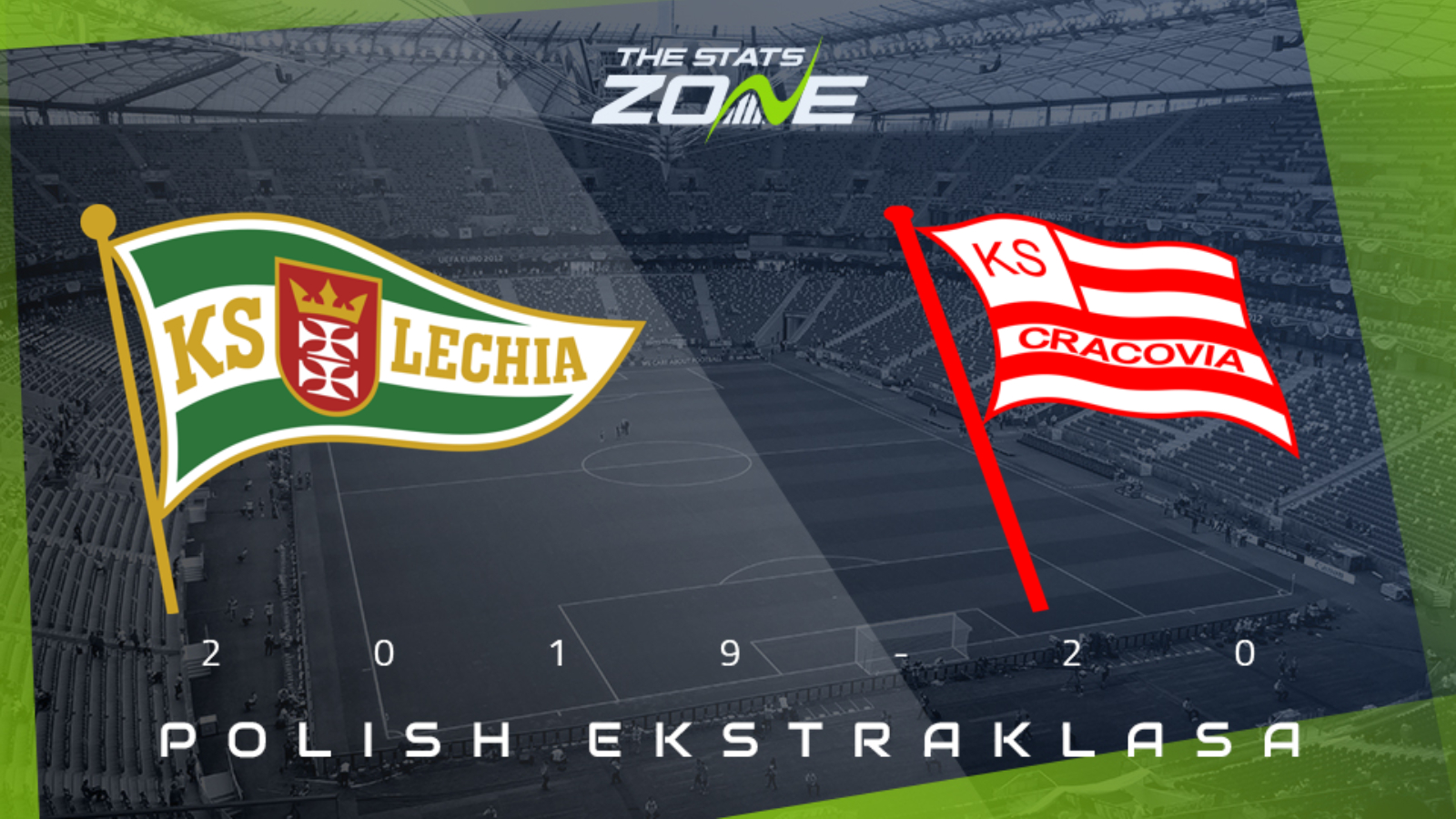 Where can I get tickets for Lechia Gdansk vs Cracovia Krakow? Ticket information can be found on each club’s official website

What television channel is Lechia Gdansk vs Cracovia Krakow on? This match will not be televised live in the UK

Where can I stream Lechia Gdansk vs Cracovia Krakow? Bet365 members can stream Polish Ekstraklasa matches so it is worth checking their schedule

These two teams are level on points inside of the top eight and can secure their place in the Championship Round with a victory. Cracovia Krakow certainly aren’t in winning form coming into this match though as their run of successive defeats was increased to six on Saturday and they have failed to score in each of their previous two games since the season restarted. Lechia Gdansk have no such problem in front of goal having found the net ten times in their last three matches and it is their superior goal scoring ability that should give them the edge in this encounter.