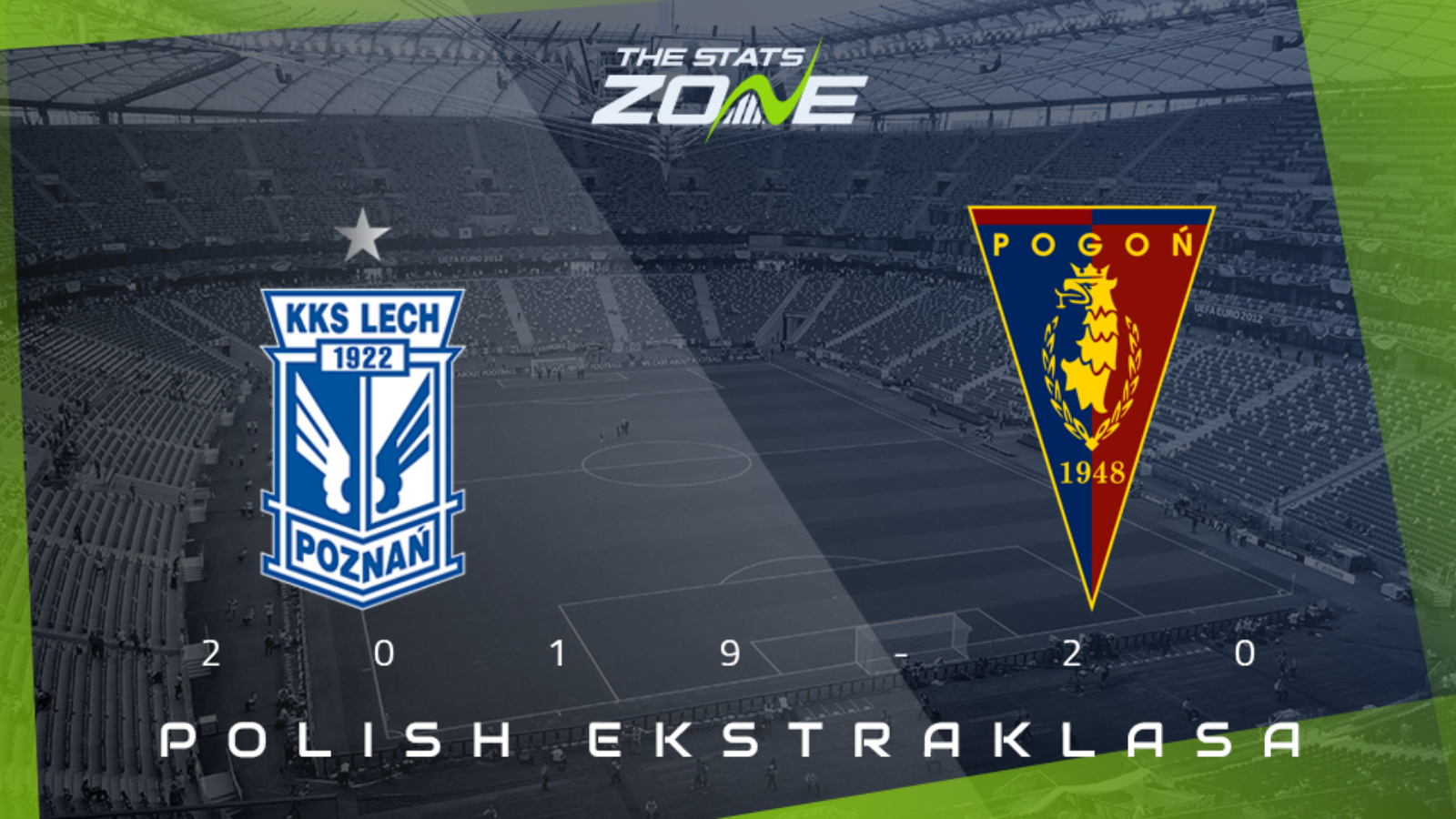 Where can I get tickets for Lech Poznan vs Pogon Szczecin? Ticket information can be found on each club’s official website

What television channel is Lech Poznan vs Pogon Szczecin on? This match will not be televised live in the UK

Where can I stream Lech Poznan vs Pogon Szczecin? Bet365 members can stream Polish Ekstraklasa matches so it is worth checking their schedule

Lech Poznan have their eyes fixed on qualifying for a place in European competition next season and they are in a strong position to do so having won their last three matches - all without conceding a goal. Pogon Szczecin have fallen away after an impressive start to the season and now have little left to play for due to a poor run or form where they have only won two out of 14 matches. The home team triumphed 4-0 when these two teams met earlier this month and a comfortable victory for Lech Poznan is the likely outcome on this occasion too,