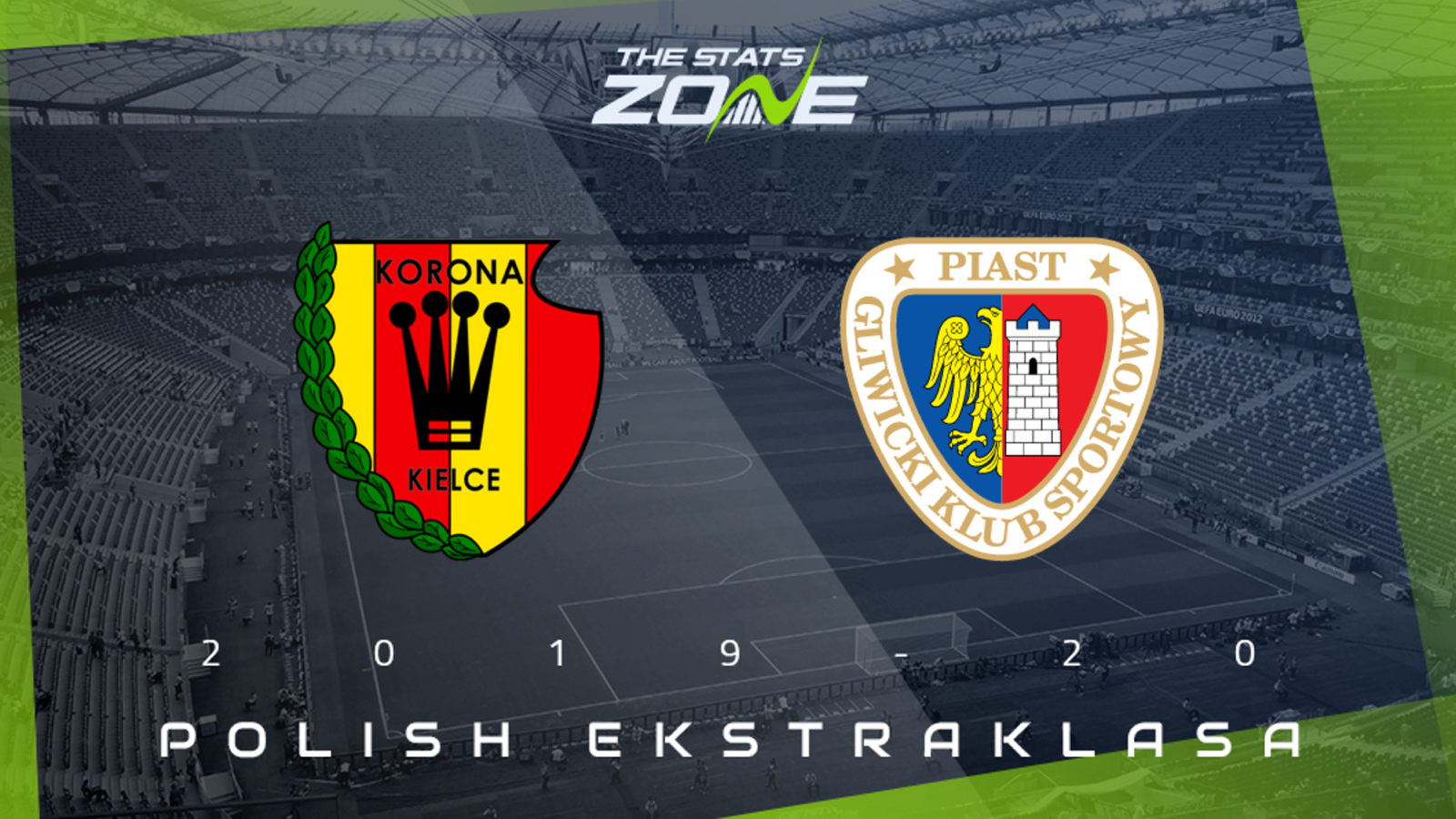 Where can I get tickets for Korona Kielce vs Piast Gliwice? Ticket information can be found on each club’s official website

What television channel is Korona Kielce vs Piast Gliwice on? This match will not be televised live in the UK

Where can I stream Korona Kielce vs Piast Gliwice? Bet365 members can stream Polish Ekstraklasa matches so it is worth checking their schedule

Korona Kielce and Piast Gliwice will have been delighted with how they resumed their seasons as they both scored four goals in emphatic victories last weekend. Such performances have been something of a rarity for Korona Kielce who will be determined not to be dragged into a relegation battle but dominant victories are expected from defending champions Piast Gliwice, who still hold belief that they can catch Legia Warszawa at the top. The visitors boast the best offensive record in the division while Korona Kielce have the leakiest defence, so unless the hosts can repeat their level from last weekend, it could well be a win to nil for the title-chasers.