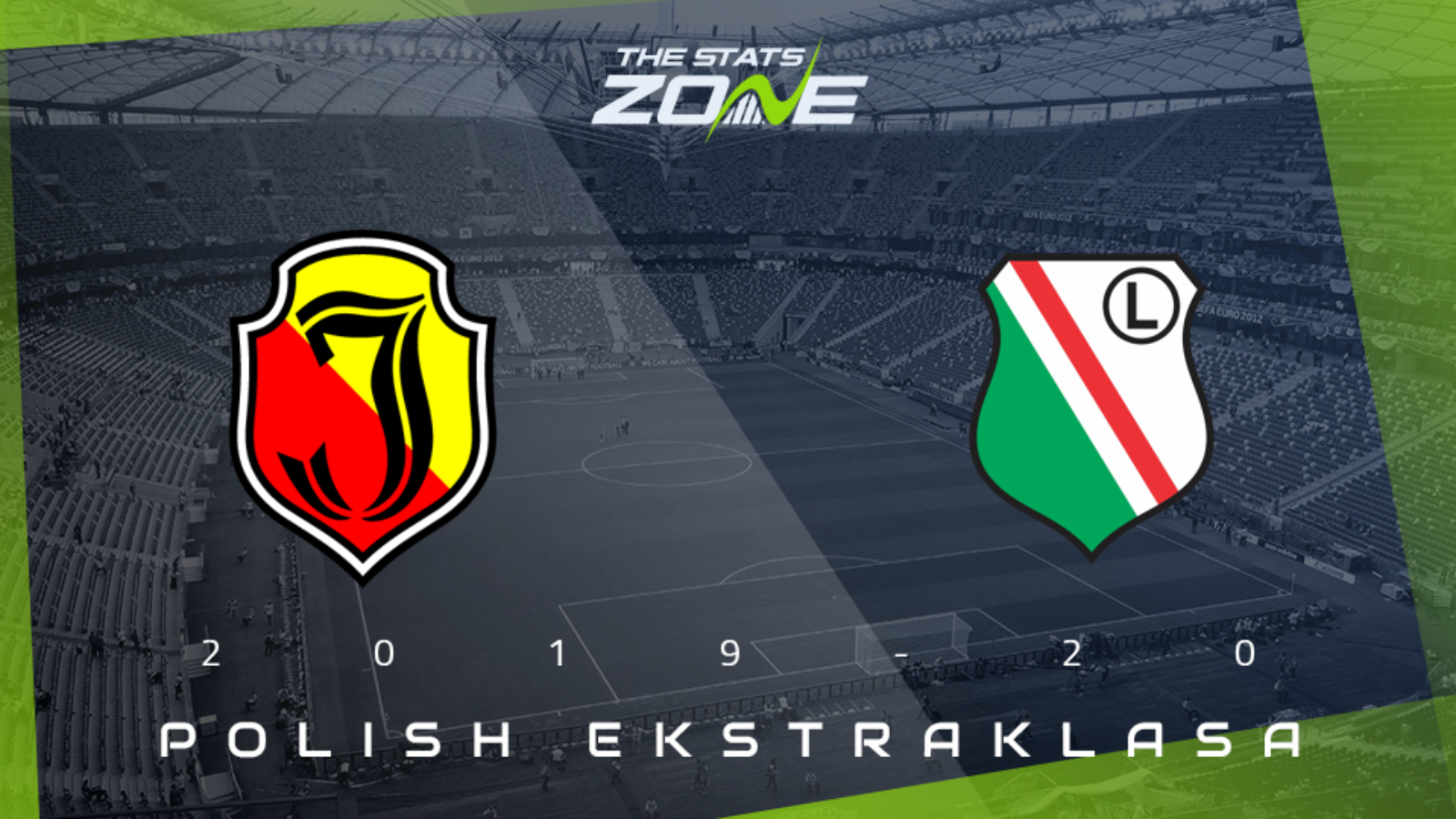 Where can I get tickets for Jagiellonia Bialystok vs Legia Warszawa? Ticket information can be found on each club’s official website

What television channel is Jagiellonia Bialystok vs Legia Warszawa on? This match will not be televised live in the UK

Where can I stream Jagiellonia Bialystok vs Legia Warszawa? Bet365 members can stream Polish Ekstraklasa matches so it is worth checking their schedule

Five wins from their last seven games have given Jagiellonia Bialystok hope that they can claim a place in European competition next season, but they might struggle to add to that tally of wins against the league leaders Legia Warszawa who are well clear at the top of the table. The visitors aren’t showing signs of slackening off and have won four of their five matches since the season resumed and are tipped to register another victory here. Legia won 4-0 when these two teams met in February, this is likely to be a lot closer though and an away win by a margin of just one goal is the prediction.