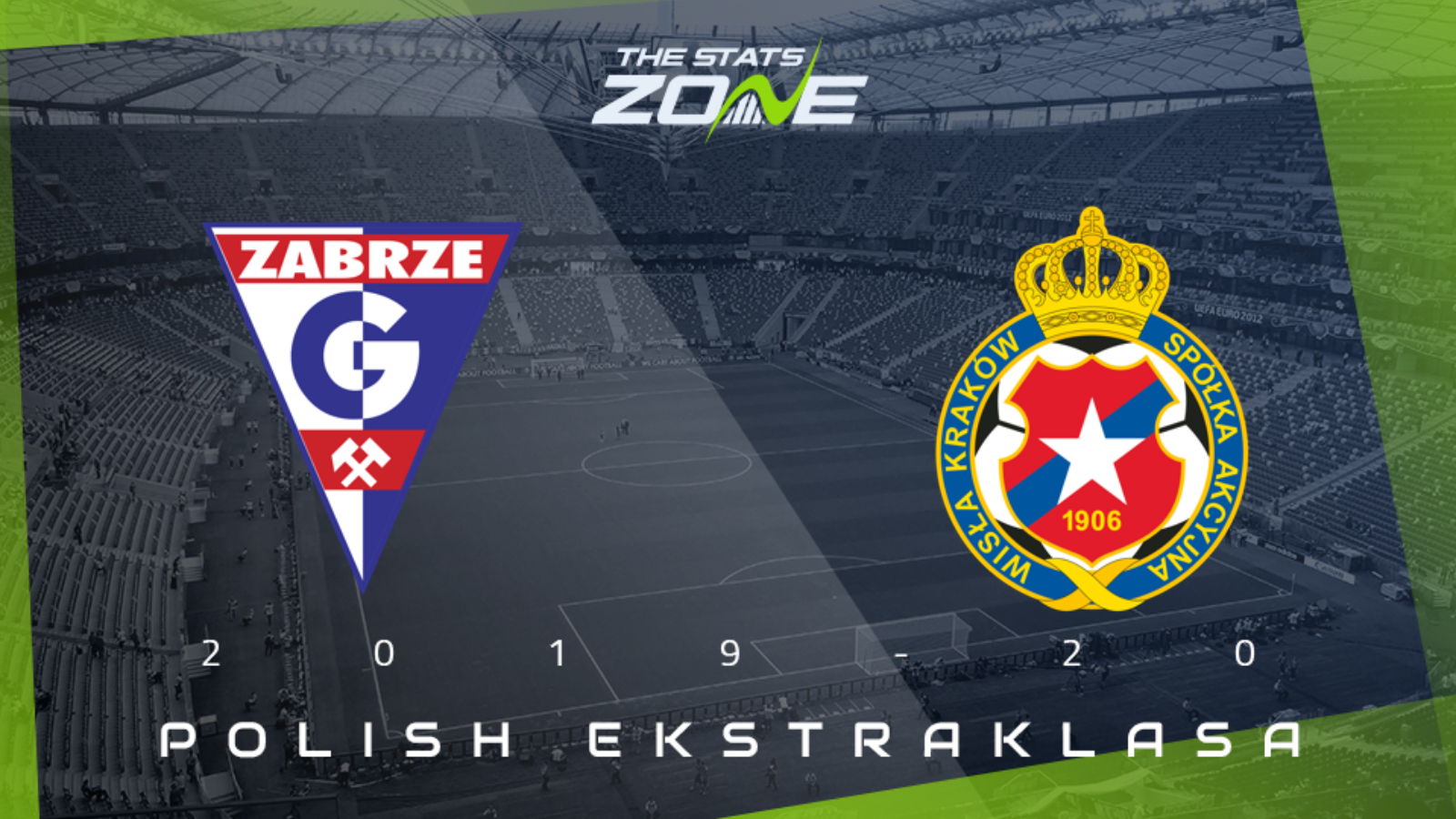 Where can I get tickets for Gornik Zabrze vs Wisla Krakow? Ticket information can be found on each club’s official website

What television channel is Gornik Zabrze vs Wisla Krakow on? This match will not be televised live in the UK

Where can I stream Gornik Zabrze vs Wisla Krakow? Bet365 members can stream Polish Ekstraklasa matches so it is worth checking their schedule

Gornik Zabrze are playing with a lot of confidence having won four and drawn two of their six games since the league restarted. That unbeaten sequence includes wins in each of their last three outings - one of those against the league leaders Legia Warszawa - and they look capable of keeping their momentum going with another victory in this contest. Wisla Krakow defeated Wisla Plock in midweek but Gornik Zabrze are a much tougher proposition and the home team are tipped to claim maximum points from this fixture.