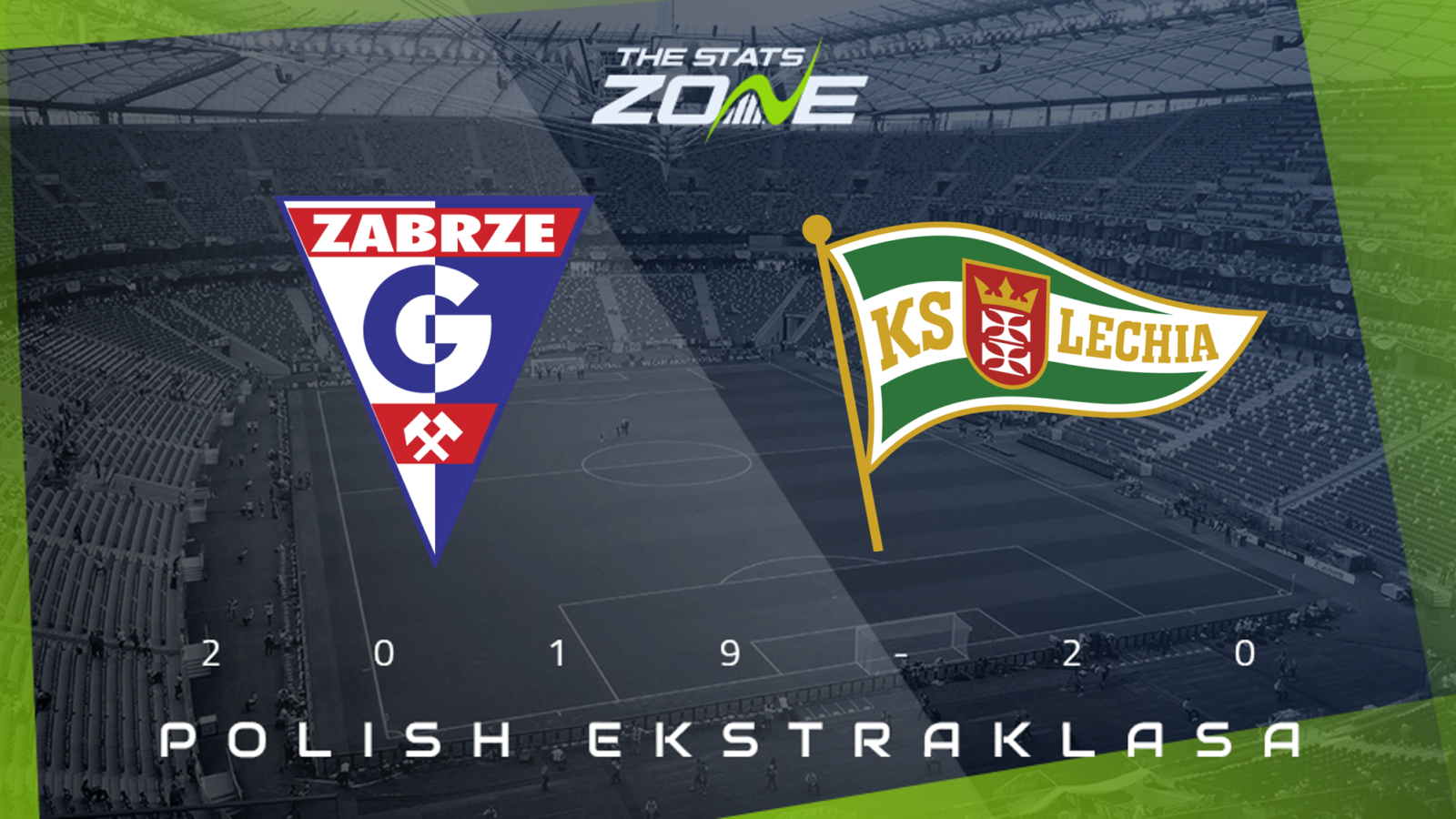 Where can I get tickets for Gornik Zabrze vs Lechia Gdansk? Ticket information can be found on each club’s official website

What television channel is Gornik Zabrze vs Lechia Gdansk on? This match will not be televised live in the UK

Where can I stream Gornik Zabrze vs Lechia Gdansk? Bet365 members can stream Polish Ekstraklasa matches so it is worth checking their schedule

Gornik Zabrze know that they will almost certainly need to win their remaining three games of the regular season if they are to have any chance of reaching the Championship Round and Lechia Gdansk occupy one of the spots they are targeting. They have won their last two league games – including their first game back after the enforced break – while Lechia Gdansk played out a seven goal thriller in which two late goals game them a dramatic victory. With plenty to play for in this one, it would not be a surprise to see goals fly in at both ends in what promises to be an entertaining encounter and over 2.5 goals also looks on the cards.