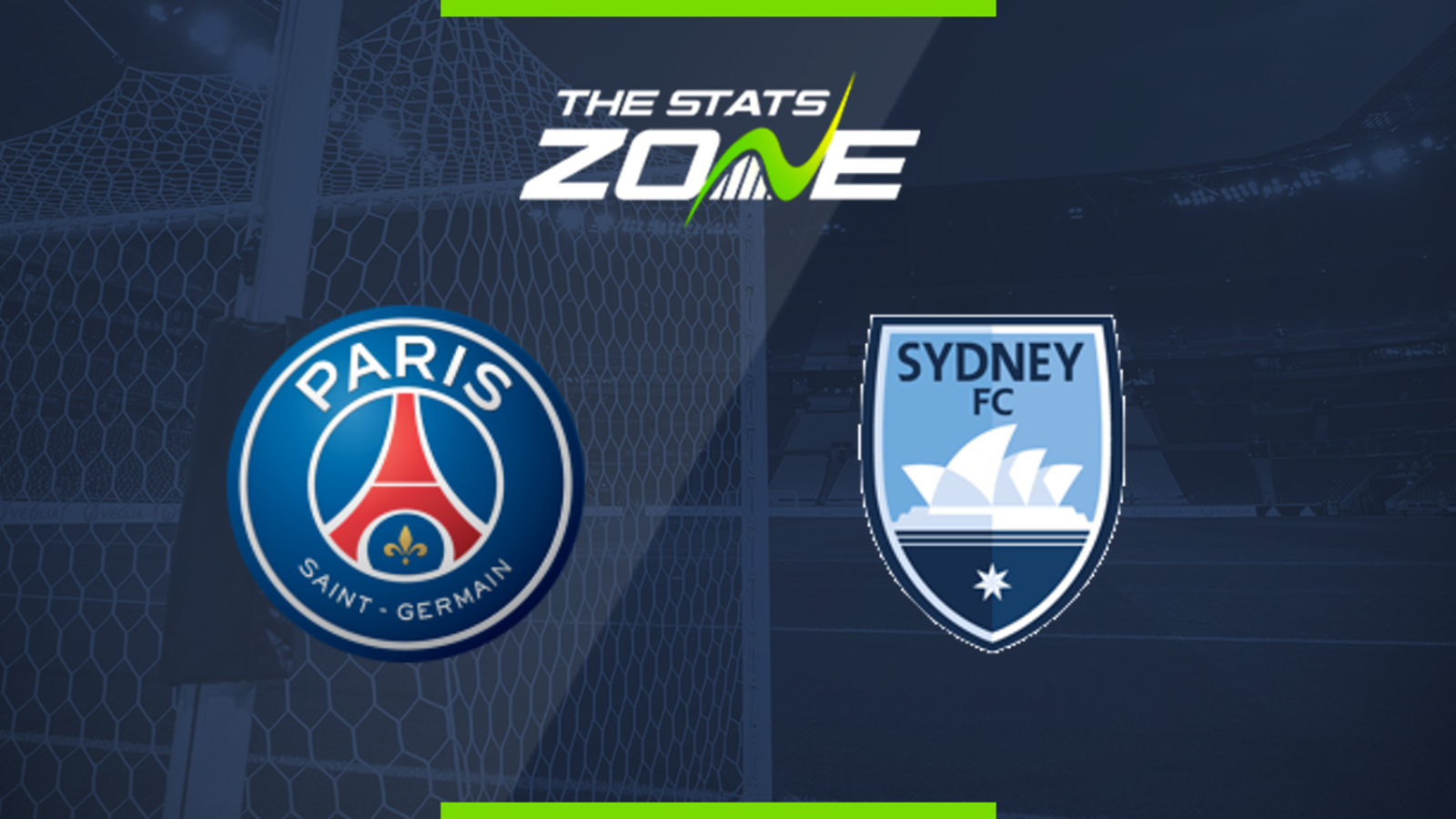 What television channel is Paris Saint-Germain vs Sydney FC on? This match will not be televised live in the UK (The match is being showed internationally on beIN Sports 1)

Where can I stream Paris Saint-Germain vs Sydney FC? The match is being streamed internationally on beIN Sports Connect

Where can I get tickets for Paris Saint-Germain vs Sydney FC? Visit here for ticket information

PSG continue their preparations for the new season with a match against Australian A-League champions Sydney FC, who may not be at full strength due to a handful of players struggling with illness, but whoever features for them will be well-motivated to put on a good performance against the French champions. PSG have travelled to China with a strong squad but are still missing some of their first-choice players for this game, and they are expected to field a stronger starting XI for the Champions Trophy encounter against Rennes on Saturday. The Parisian giants are still expected to have enough strength on the pitch however, to fairly comfortably see off the challenge of their Australian opponents.