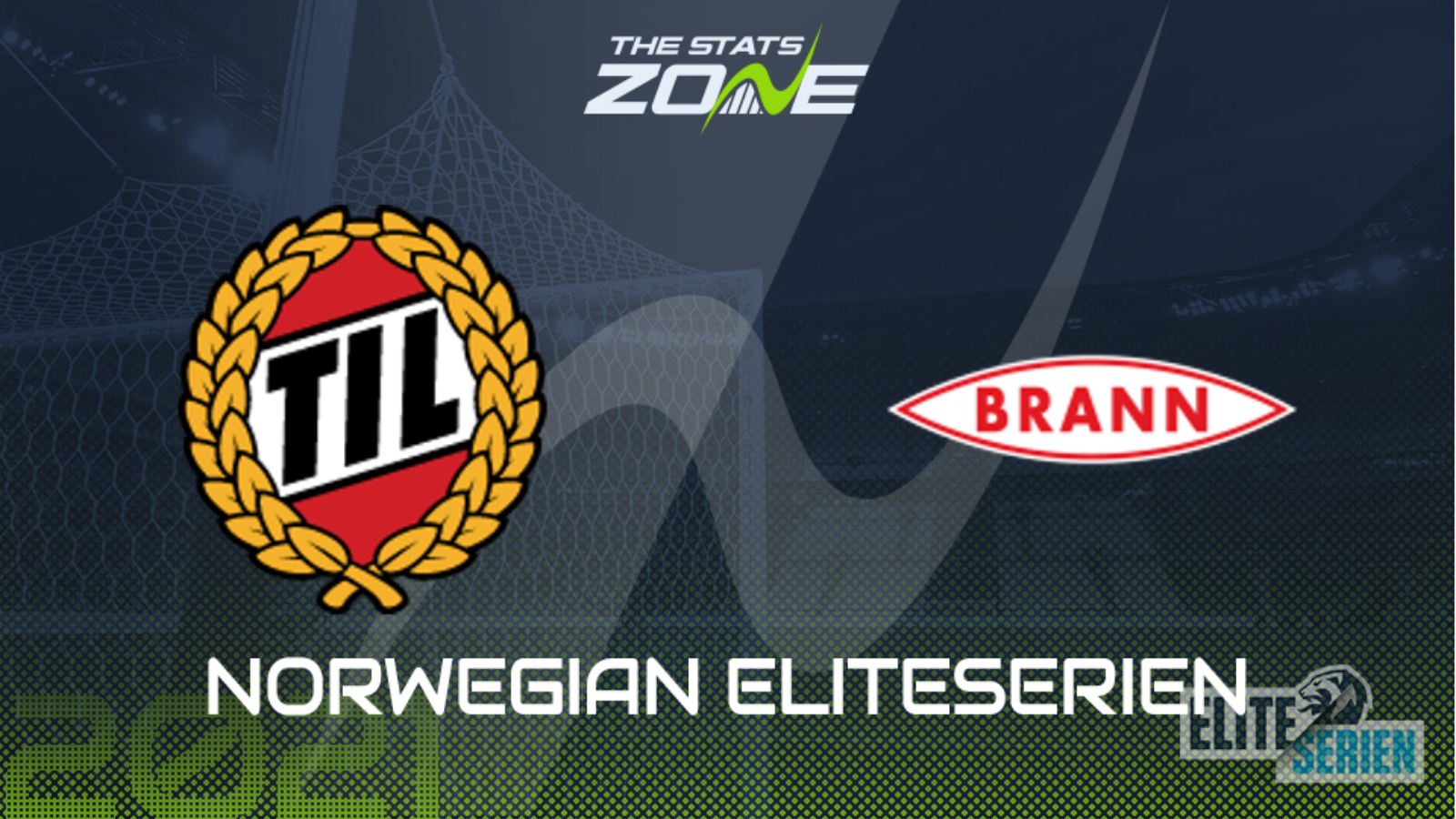 Tromso were beaten 3-2 in the dying seconds of their trip to Rosenborg last Sunday to make it four matches without a win in the Eliteserien. Still, back-to-back 3-2 defeats to Rosenborg and reigning champions Bodo/Glimt looks promising enough and a home match against Brann should see them earn at least a point. The visitors would have been described as ‘struggling’ a few weeks ago but seven points from their last five league games and a 2-3 win away at Lillestrom last Saturday are encouraging signs too. Goals look aplenty here, so take both teams to score and over 2.5 in total for the match instead of picking a result.