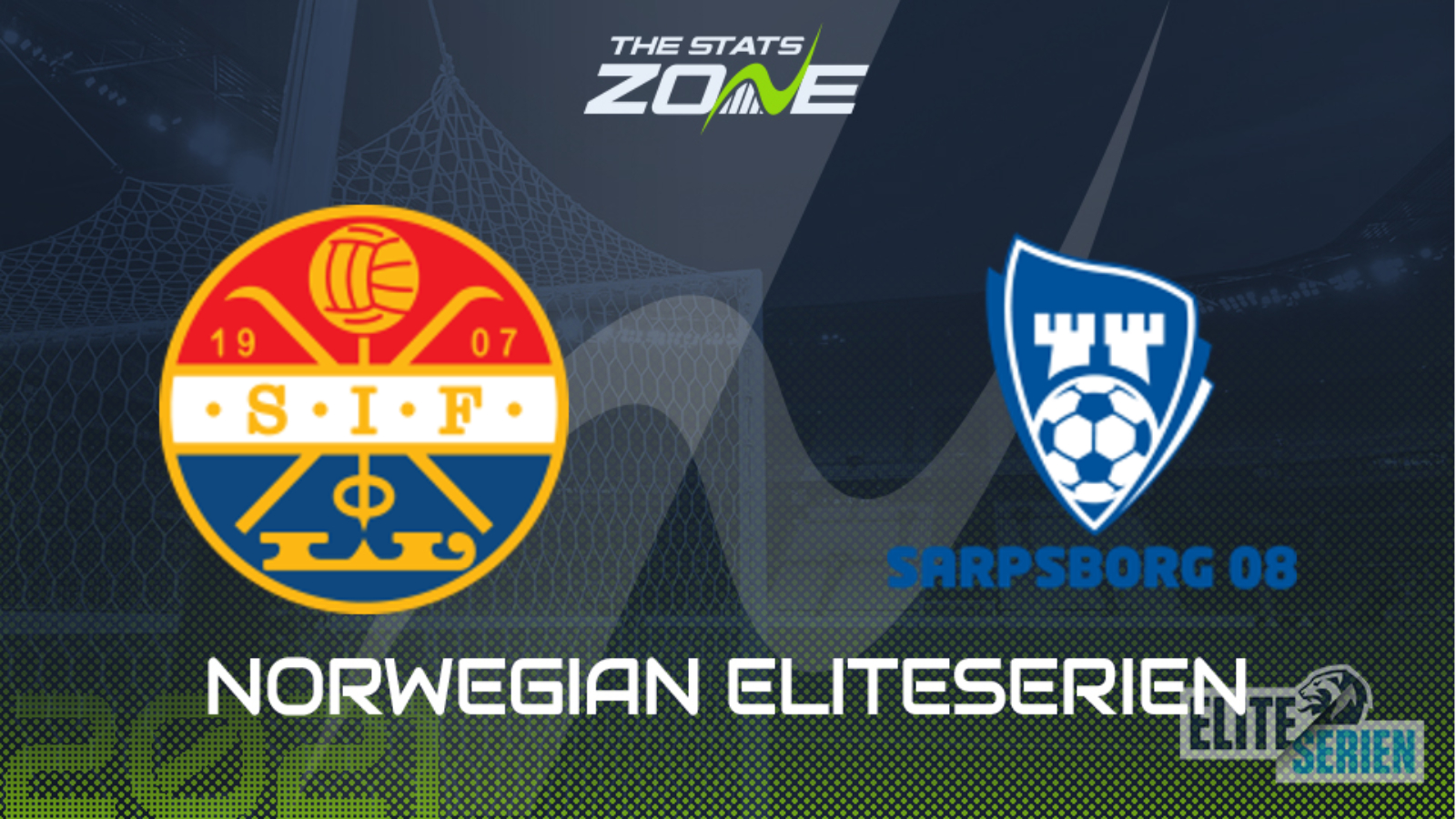 Stromsgodset finally saw their unbeaten record at home fall in the ninth home game of their Eliteserien campaign as Kristiansund grabbed the 1-2 winner in the 92nd minute two weeks ago. They look like bouncing back immediately, though, after a 5-1 thumping of Stabaek in the Norwegian Cup on Wednesday night. Sarpsborg also scored five in the cup on Wednesday and that snapped a two-match losing streak nice and early too. Five points separate Stromsgodset from Sarpsborg in the league but while Sarpsborg won the recent reverse fixture 1-0 at home in August, Stromsgodset are clearly a different animal at home. With neither side prone to a draw, take the hosts as the outright winners here.