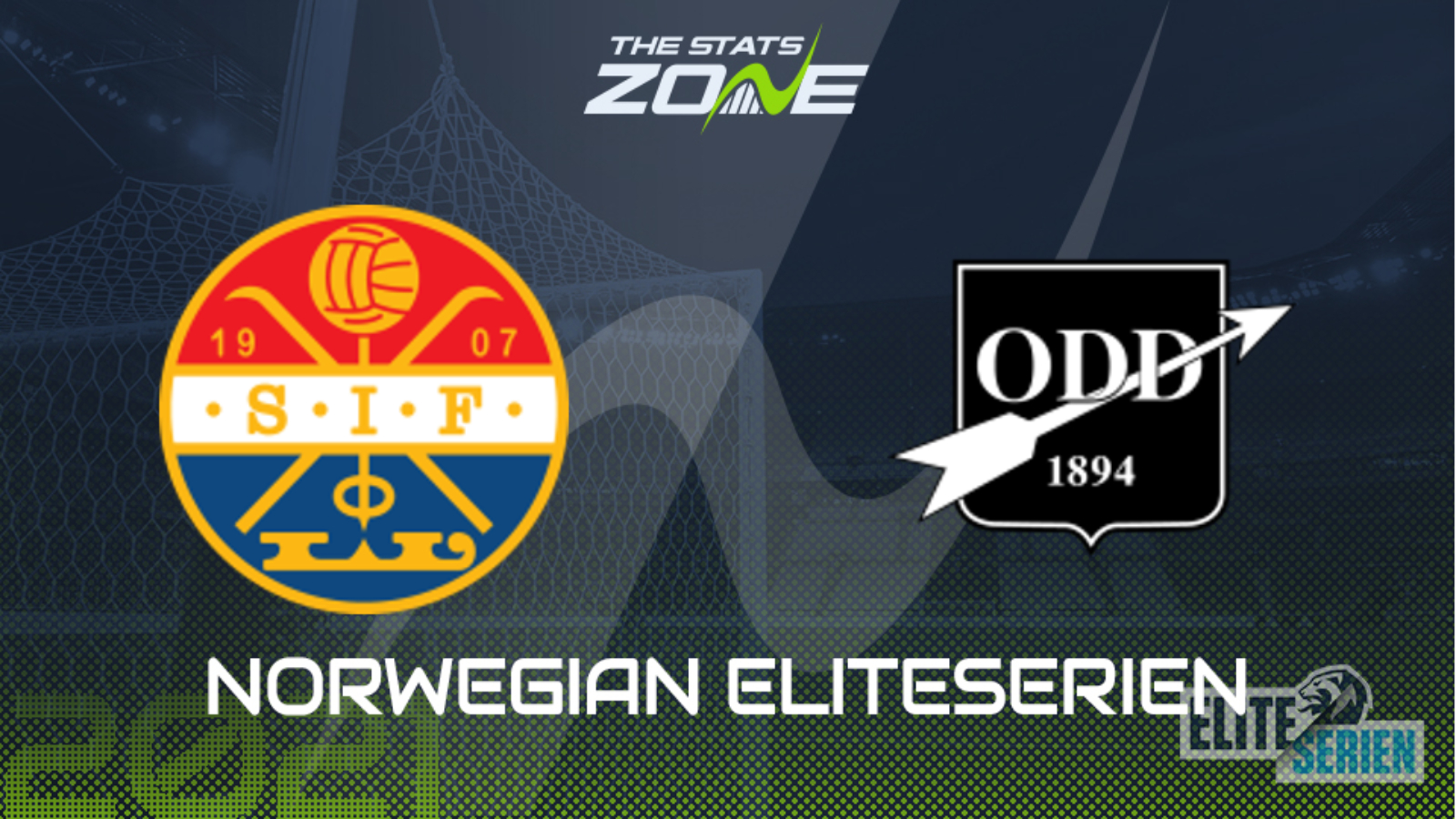 With just one defeat from each of their last six league games for Stromsgodset and Odd this looks like a tight result to call between the mid-table sides. Hosts Stromsgodset have gone six matches unbeaten at home and other than a poor loss away at second-from-bottom Brann, they have lost only to the current top three. That kind of form looks like a strong season in the making but Odd visit three points above them as things stand with one extra win and a stronger away record. With the result looking up in the air, take this match to see both teams score. Both Stromsgodset and Odd have drawn blanks just once in their last seven league games.