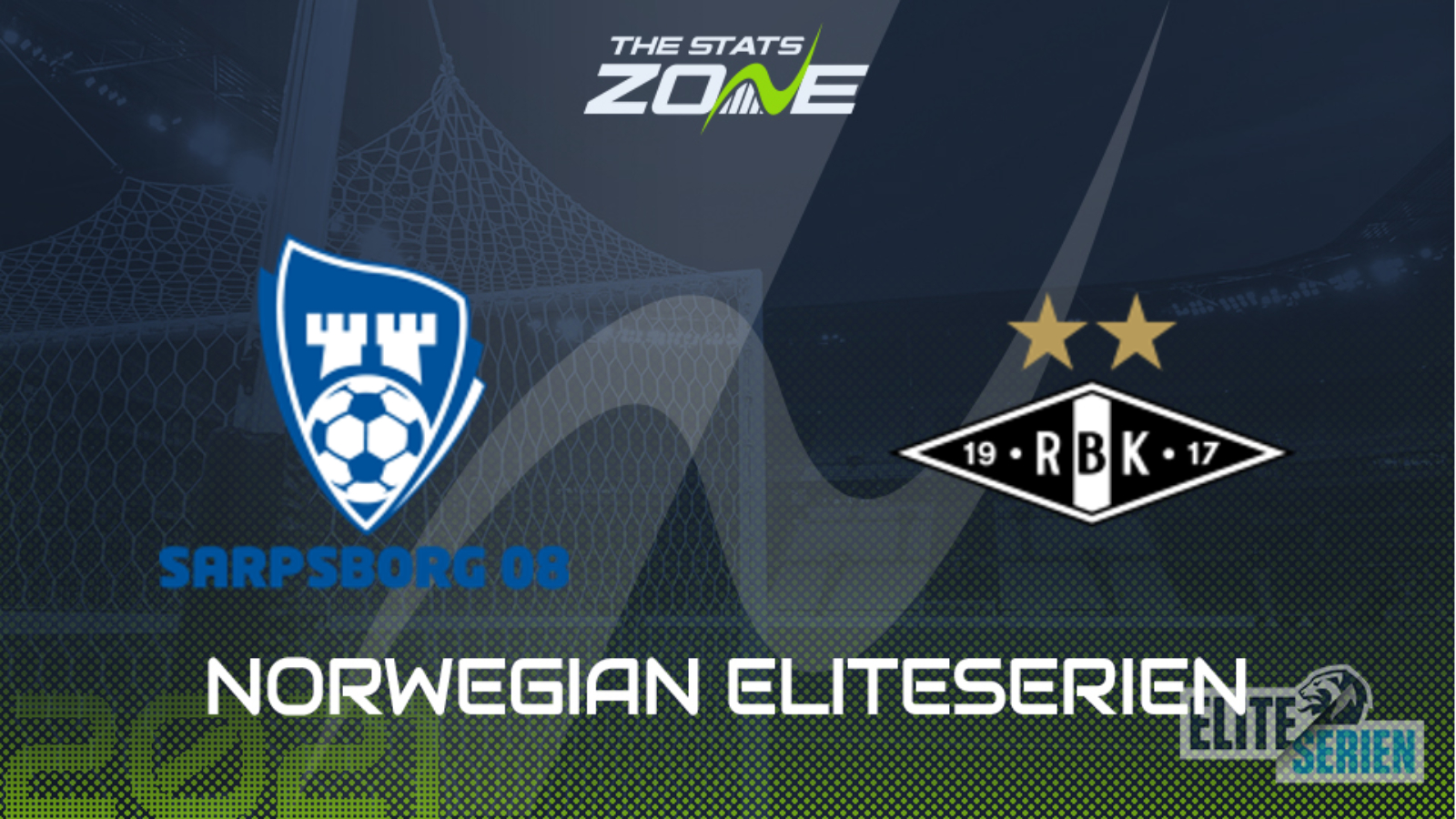 Rosenborg needed a last-gasp winner at home to Tromso last Sunday to come out 3-2 winners in a fast-paced game. That result keeps them within reach of the teams ahead of them in the Eliteserien table and five wins from their last six is promising form to embark on a last push with for the final third of the season. Sarpsborg put two big wins together before the international break but it looks like they have had that interrupted at the wrong moment after a 2-1 loss at Haugesund last Sunday. Visiting Rosenborg should be winning this one but they have been more fragile than usual this season and both teams to score with double chance for the away side should cover for that.