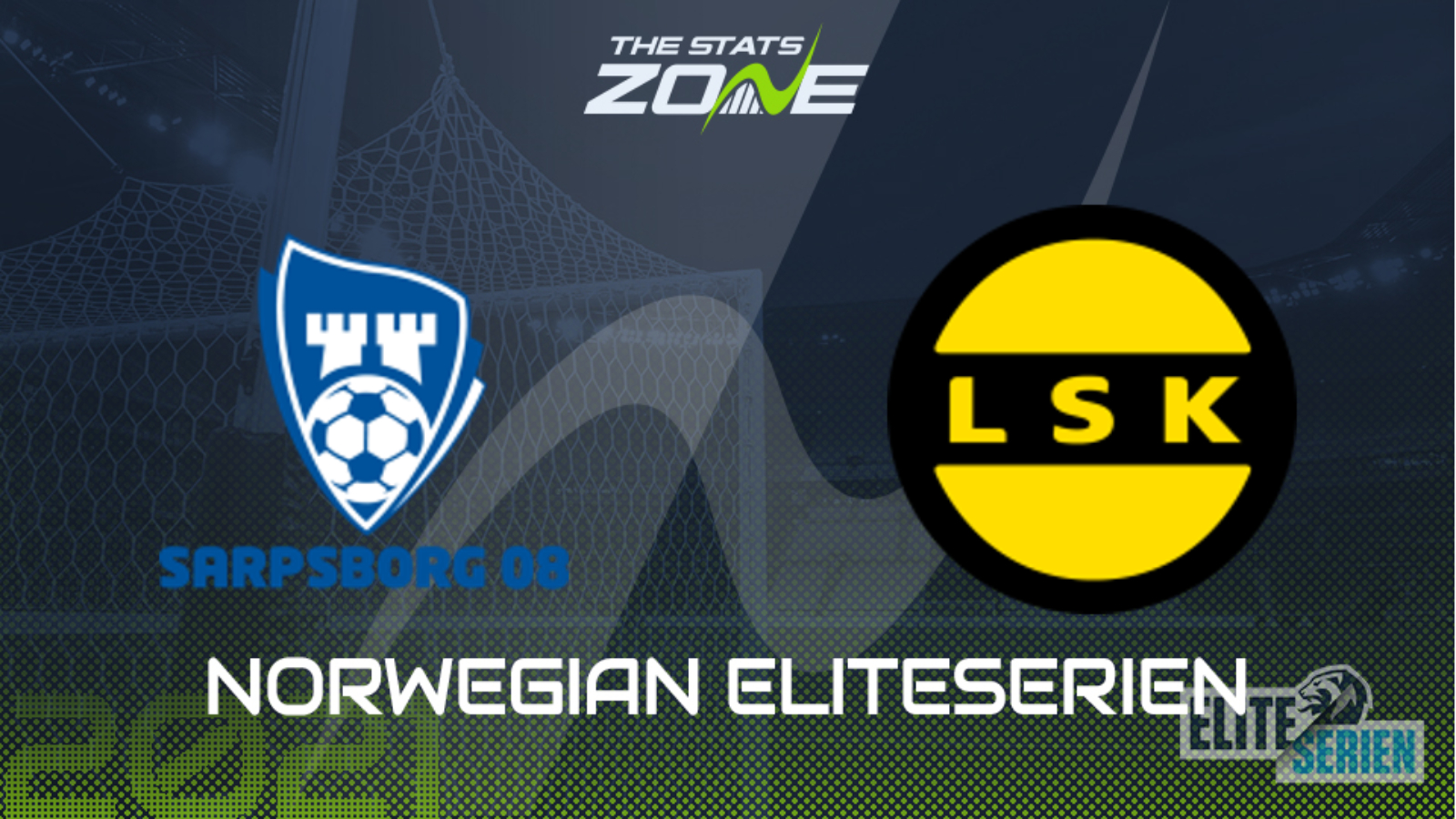 Sarpsborg have lost three-straight Eliteserien games in a row now and a 5-0 hammering at Stromsgodset last Saturday is the most concerning of those results. They had a five-match unbeaten streak at home snapped by Rosenborg the week previous and now face a pretty daunting prospect against visiting Lillestrom, who bring the league’s best away record with them. Lillestrom are unbeaten in eight matches on the road and they have won each of their last three whilst their home form lets them down. A 1-2 loss at home to Tromso last Saturday is particularly bad fare but they are a different animal on their travels and taking them for the outright win here looks a reasonable outcome with both sides likely to score too.