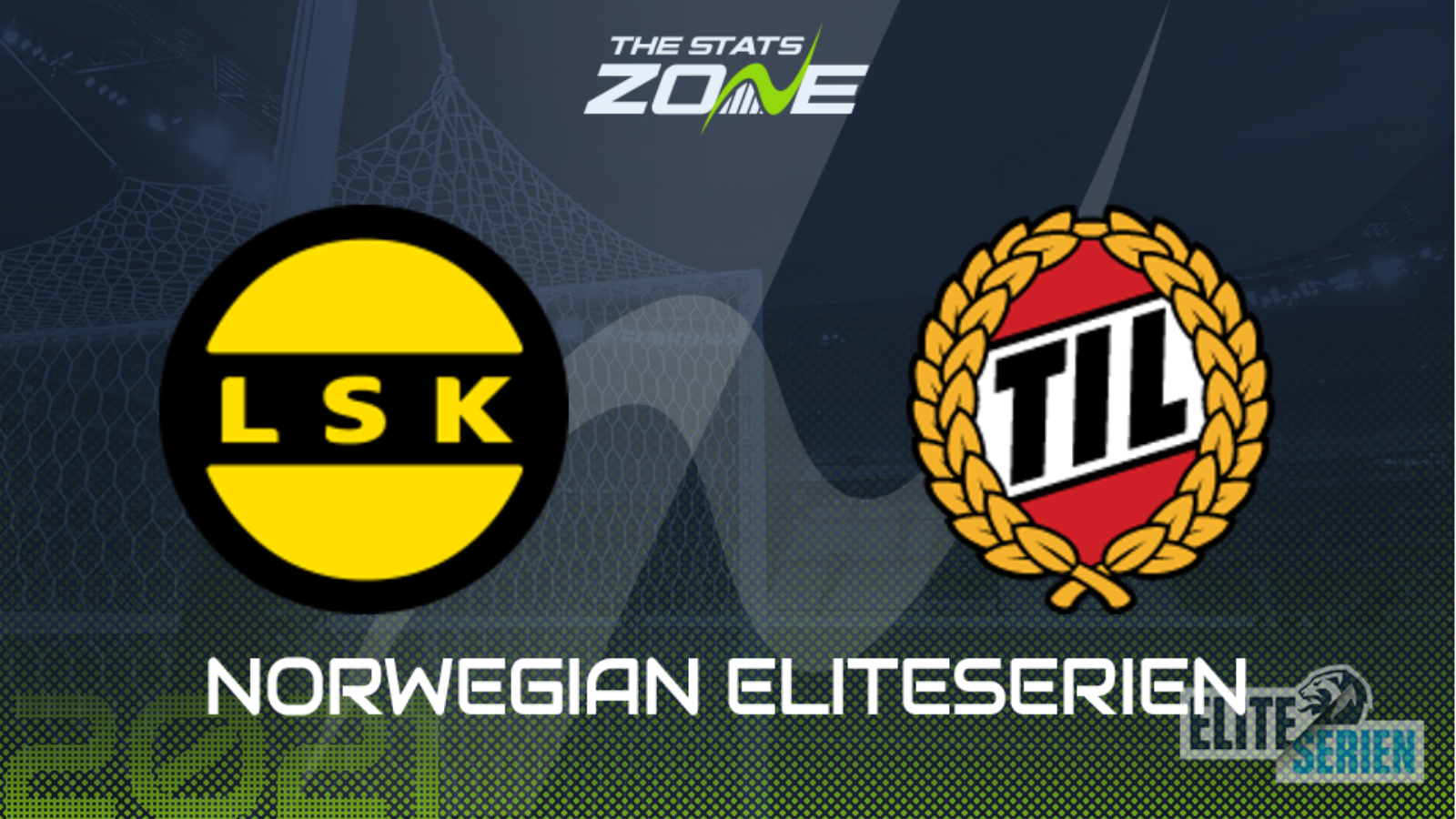 This is a tougher result to call than at first glance with Lillestrom losing their last two matches at home to Bodo/Glimt and Brann from either side of the Eliteserien. They pulled within four points of the top after securing their third win in a row on the road, where they have claimed most of their points this season, with a 2-3 result at Odd last Saturday. What looks likely is goals scored by both sides and plenty of them after Lillestrom’s last four league games have seen at least three goals and their last three seeing both sides finding the back of the net. Visiting Tromso are without a win in five league games after a 1-1 draw at home to fellow strugglers Brann but both teams have scored in each of their last eight. Combine both teams to score and over 2.5 goals here and leave the result out of it.