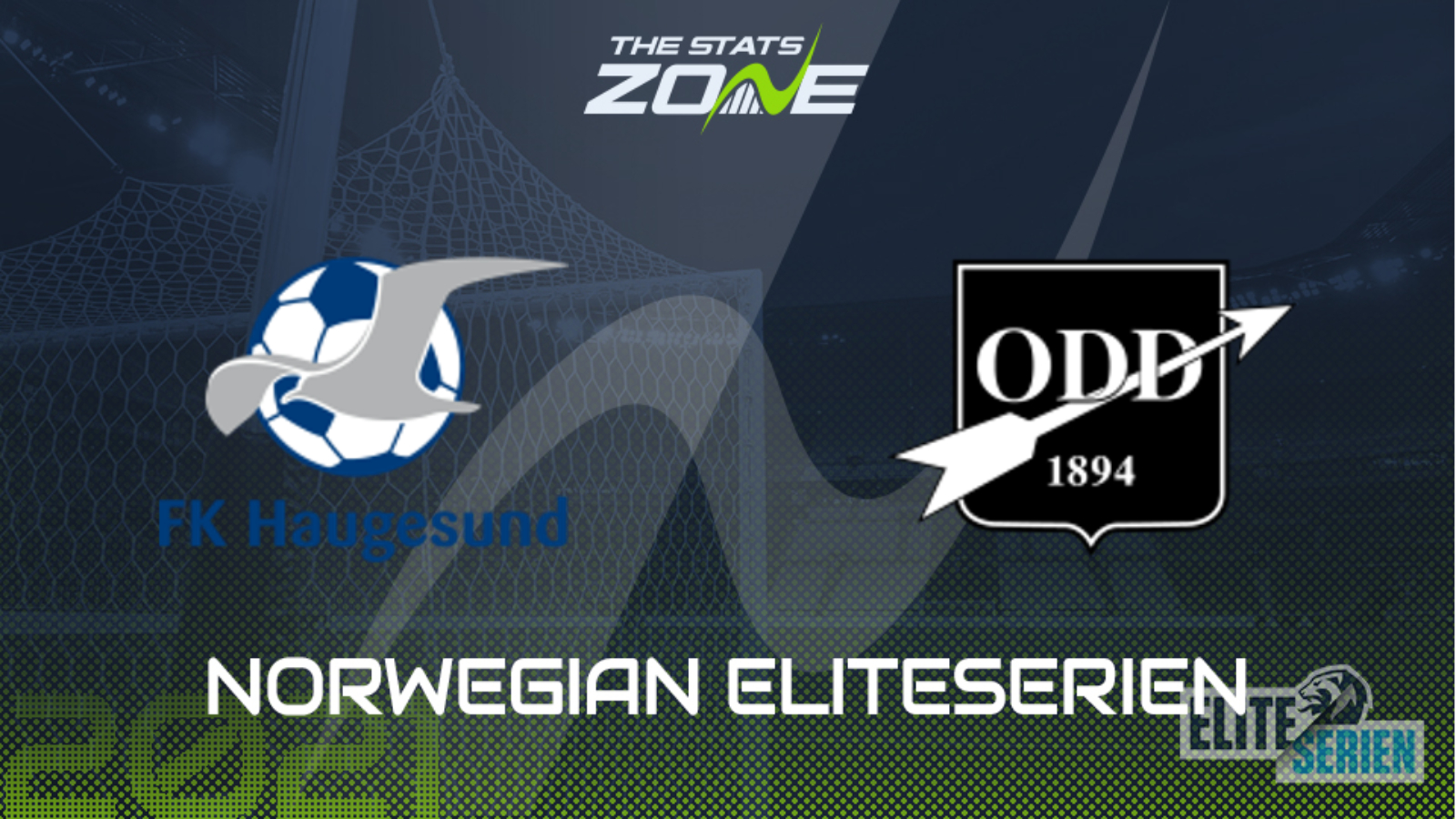 Haugesund have lost four of their last six Eliteserien games including a 4-2 defeat at Odd back in August. They had the lead against Kristiansund last Saturday before their opponents came back with two late goals and conceding more than they can score has often been their problem this season in some high-scoring games. Odd’s last win in the league was that 4-2 at home to Haugesund but they at least got a win on the board on Wednesday, beating Valerenga 0-3 in the Norwegian Cup to snap a four-match winless run. Three of those four games came against three of the current top five in the league, so Odd could be forgiven for a poor run they look capable of ending here. The result looks tricky, so taking both teams to score and a total of over 2.5 goals could be a useful alternative. At least one of those two options has come good in Haugesund’s last nine league games and five of Odd’s last six.