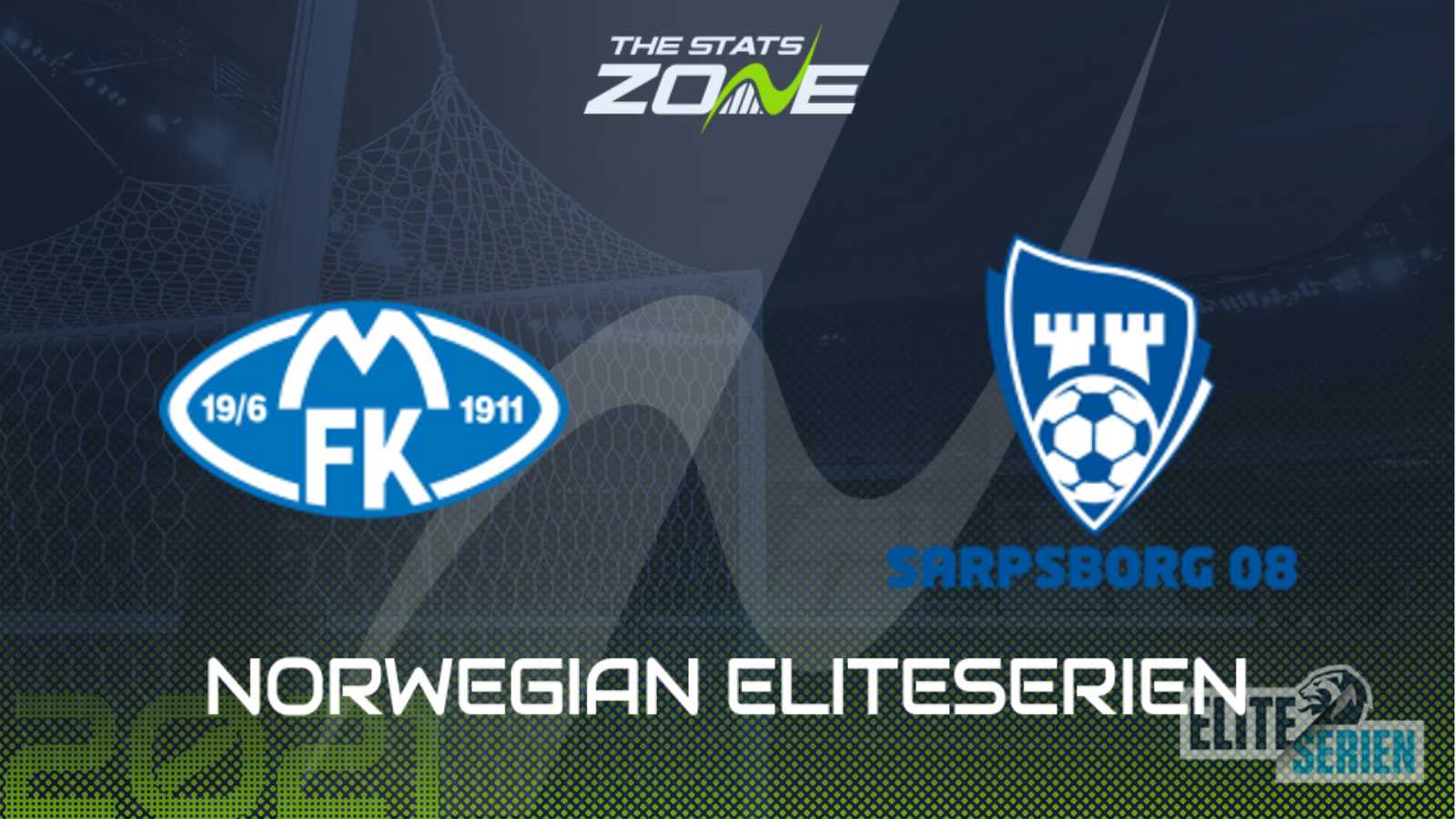 Where is Molde vs Sarpsborg being played? Aker Stadion, Molde

Where can I get tickets for Molde vs Sarpsborg? Ticket information can be found on each club’s official website

What TV channel is Molde vs Sarpsborg on in the UK? This match will not be televised live in the UK

Where can I stream Molde vs Sarpsborg in the UK? bet365 customers may be able to stream this match live via their website and you can check their schedule here

The home team come into this on the back of a 3-1 defeat away to Sandefjord at the weekend which continued their inconsistent start to the season. Their seven matches have seen them score 17 goals with four wins but for a side that are perennially at or towards the top with huge ambitions of remaining there isn’t necessarily good enough. They come up against a Sarpsborg side that have managed just six goals in their five matches so far this season as they look for a mid-table position. Molde, despite some indifferent performances and results this season, will be the favourites for this one.