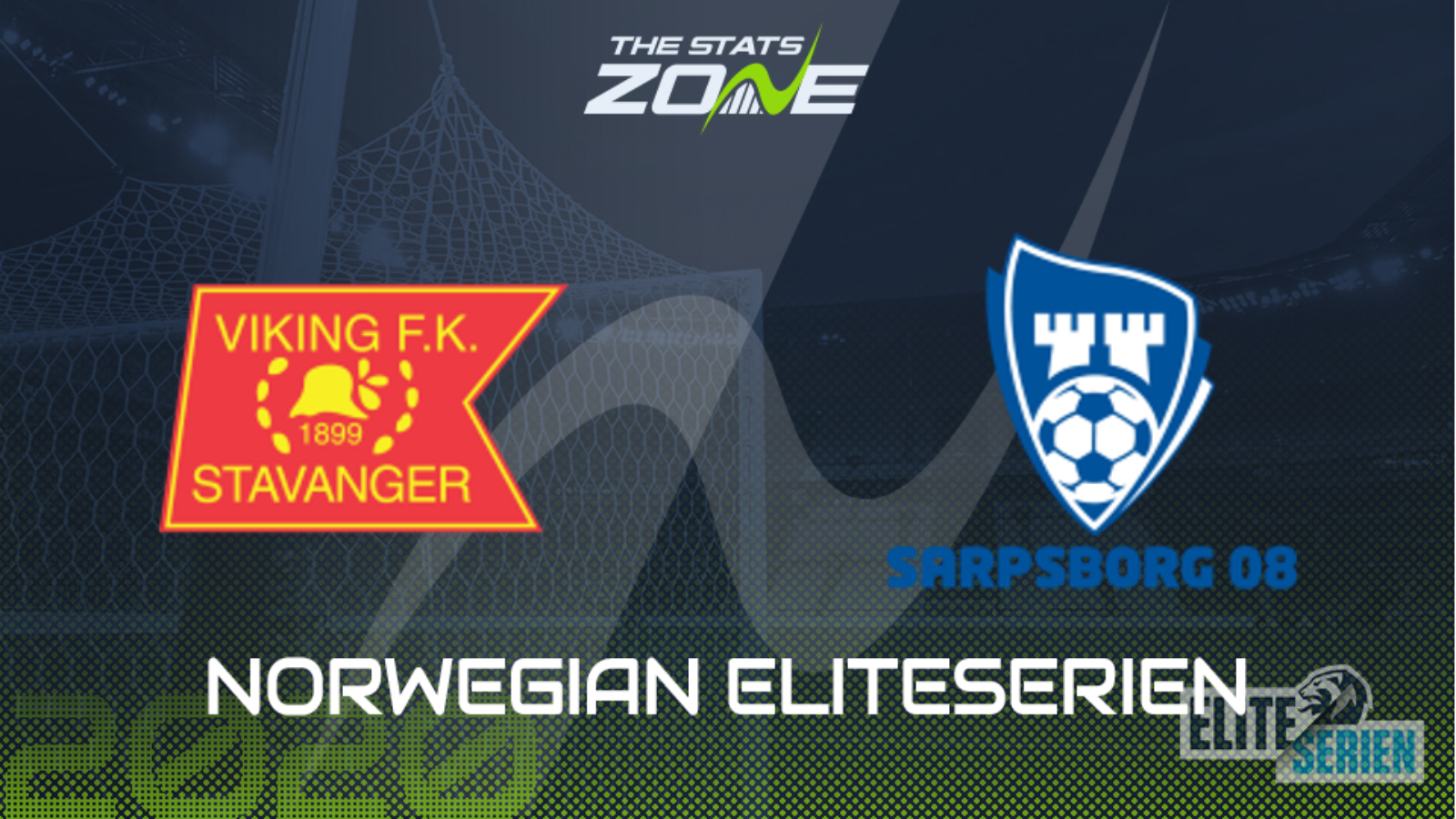 Where is Viking vs Sarpsborg being played? SR-Bank Arena

Where can I get tickets for Viking vs Sarpsborg? No tickets are available as this match will be played behind closed doors

What TV channel is Viking vs Sarpsborg on in the UK? This match will not be televised live in the UK

Where can I stream Viking vs Sarpsborg in the UK? bet365 customers may be able to stream this match live via their website and you can check their schedule here

Sarpsborg’s recent results have shown a stark improvement since they started the campaign with five straight defeats and they go into this match against Viking with three wins and a draw from their last four outings. The home team have not really found any consistency so far this season and although they won 2-0 against Haugesund last time out they don’t inspire enough confidence to suggest they can back it up against a team who are in a confident mood such as Sarpsborg. A win for the away team looks to be good value, but if opting for more safety then Draw No Bet is also appealing.