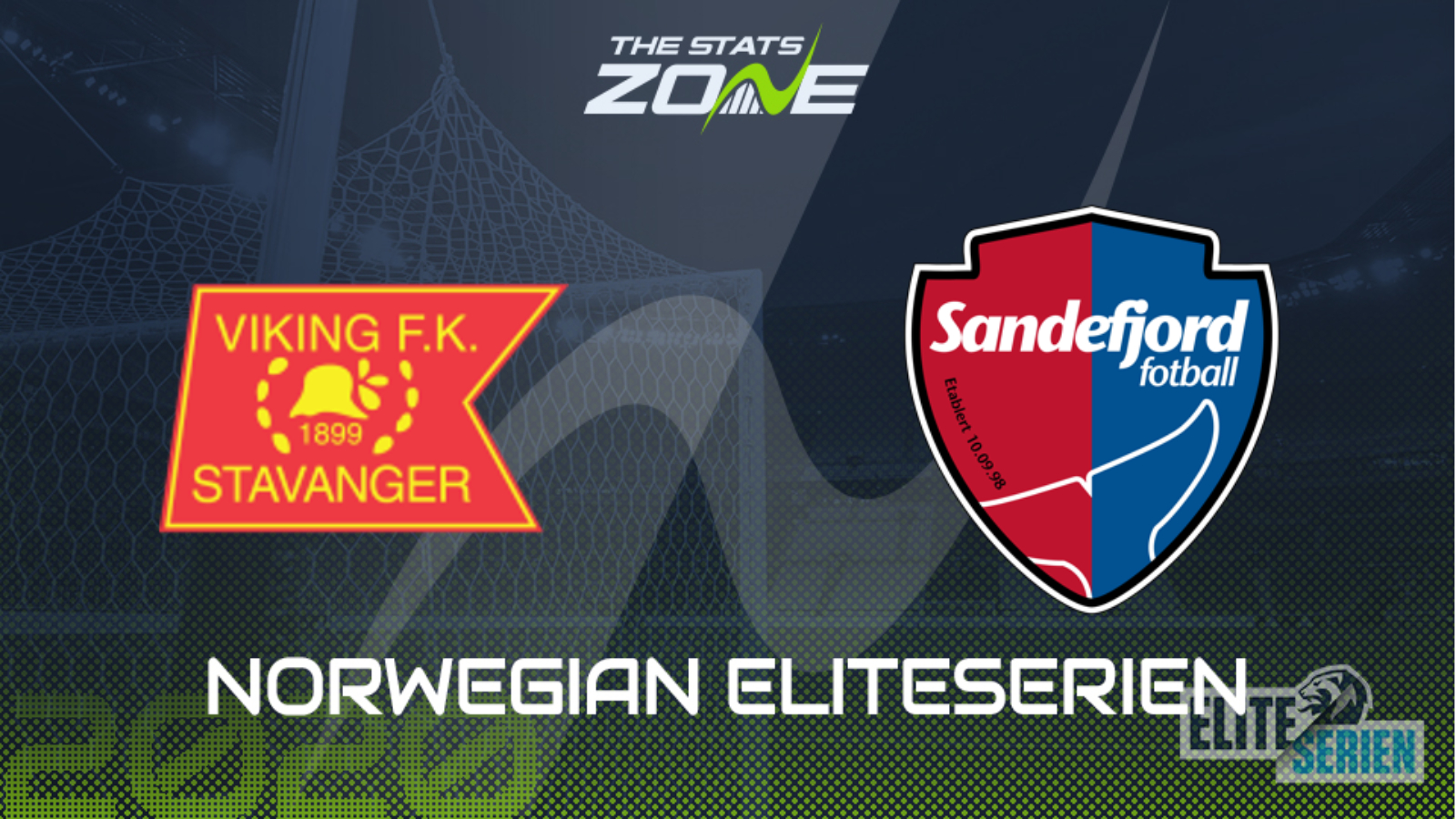 Where is Viking vs Sandefjord being played? SR-Bank Arena

Where can I get tickets for Viking vs Sandefjord? No tickets are available as this match will be played behind closed doors

What TV channel is Viking vs Sandefjord on in the UK? This match will not be televised live in the UK

Where can I stream Viking vs Sandefjord in the UK? bet365 customers may be able to stream this match live via their website and you can check their schedule here

Viking’s struggling start to the new season continued with a 2-1 defeat against Valerenga on Saturday where a goal four minutes from the end of normal time consigned them to a third defeat in four matches. On paper this contest against Sandefjord seems like a good opportunity for the home team to register their first win of the campaign as the newly-promoted visitors come into this game having lost back-to-back matches without scoring a goal. With Viking’s confidence low it certainly won’t be easy though, so a different option on this match if considering a bet might be under 2.5 goals; both teams have only scored four goals in their opening four games of the new season so a low-scoring encounter looks possible.