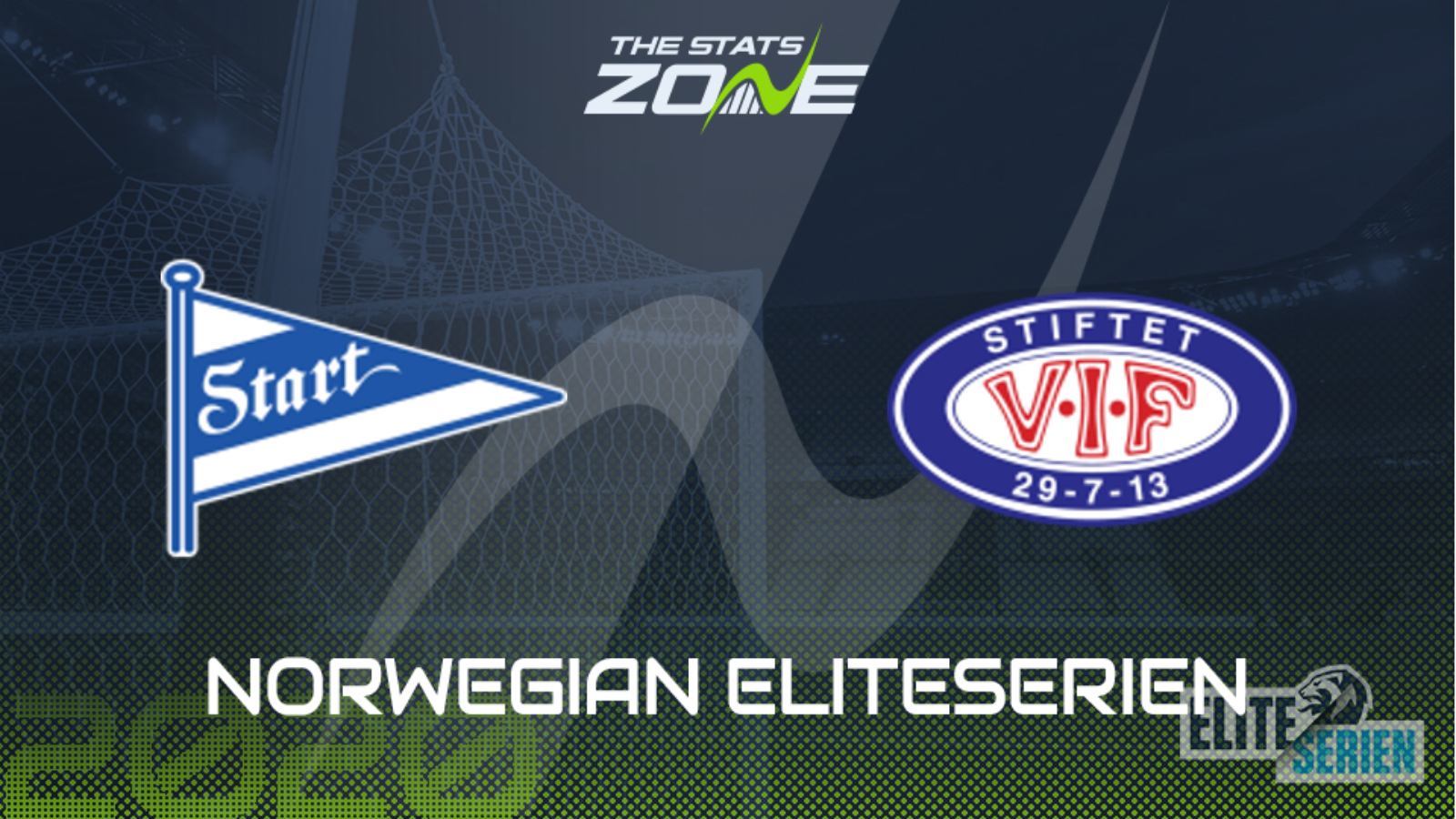 Where is Start vs Valerenga being played? Sparebanken Sør Arena

Where can I get tickets for Start vs Valerenga? No tickets are available as this match will be played behind closed doors

What TV channel is Start vs Valerenga on in the UK? This match will not be televised live in the UK

Where can I stream Start vs Valerenga in the UK? bet365 customers may be able to stream this match live via their website and you can check their schedule here

Valerenga may not have won their last match, but by having become only the second team to stop the league leaders Bodo/Glimt from winning so far this season they will certainly take a lot of positives from that contest and they come into this match handily placed just outside of the top three. There have been very few positives in Starts’ 2020 Norwegian Eliteserien campaign as they have won just once in 14 matches, and they will be deflated at having let a 2-1 lead slip in their 3-2 loss against Kristiansund in their last outing. That was the third time in four matches that Start have conceded at least three goals and if they defend like that against Valerenga they are likely to be consigned to another defeat.