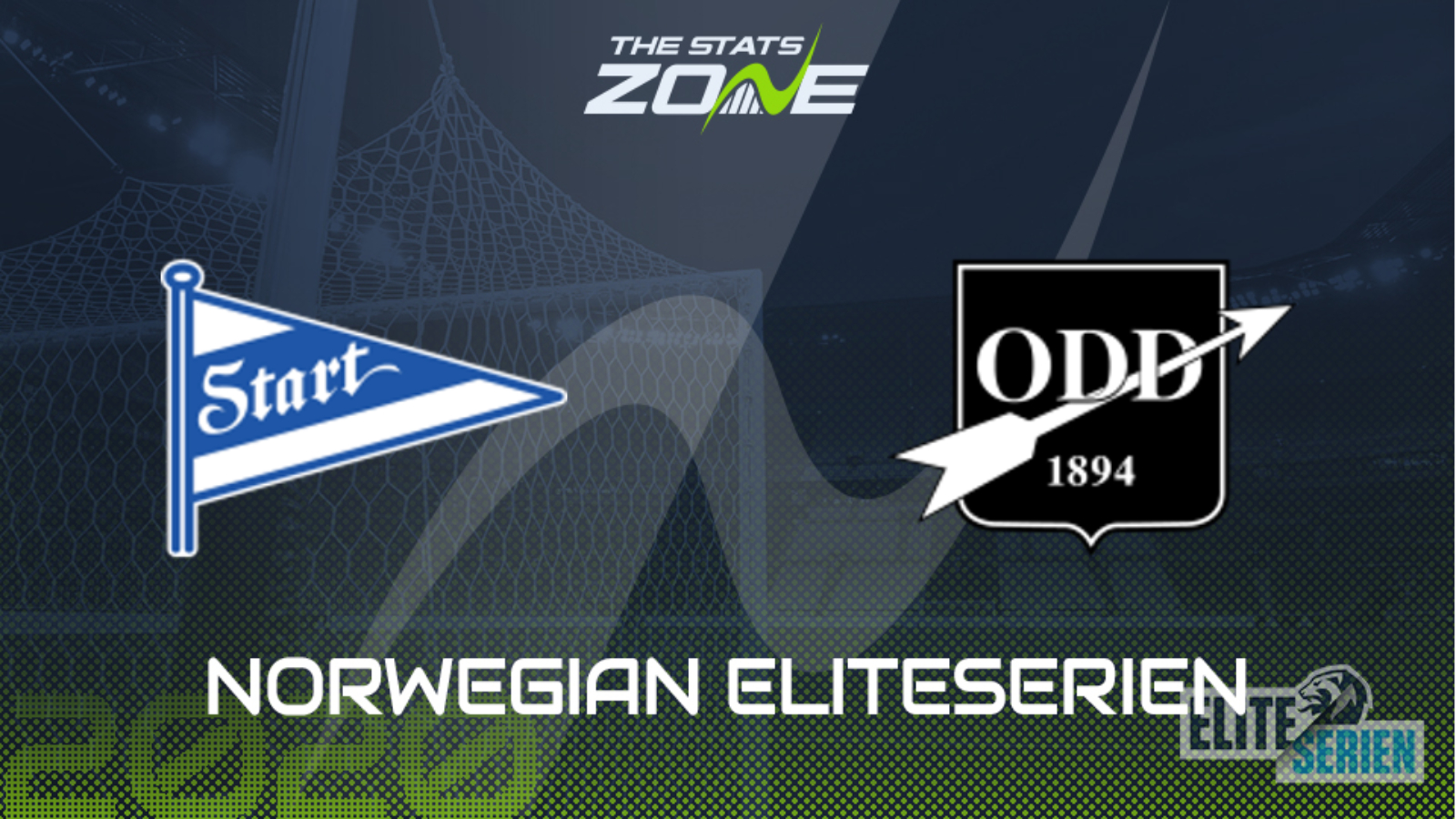 Where is Start vs Odd being played? Sparebanken Sør Arena

Where can I get tickets for Start vs Odd? No tickets are available as this match will be played behind closed doors

What TV channel is Start vs Odd on in the UK? This match will not be televised live in the UK

Where can I stream Start vs Odd in the UK? bet365 customers may be able to stream this match live via their website and you can check their schedule here

Start have been very competitive on their return to the top flight despite not winning any of their opening three games, having drawn their first two matches they were then narrowly defeated 3-2 by the defending champions Molde in their last outing. Odd bounced back from two defeats with a comprehensive 4-1 victory against Valerenga on Wednesday but they face a tough task in making it back-to-back wins against a team who are showing plenty of fighting spirit. Each of the three games played by Start this season have seen at least goals go in at both ends of the pitch and backing both teams to score is a good option to consider if placing a bet on this contest.