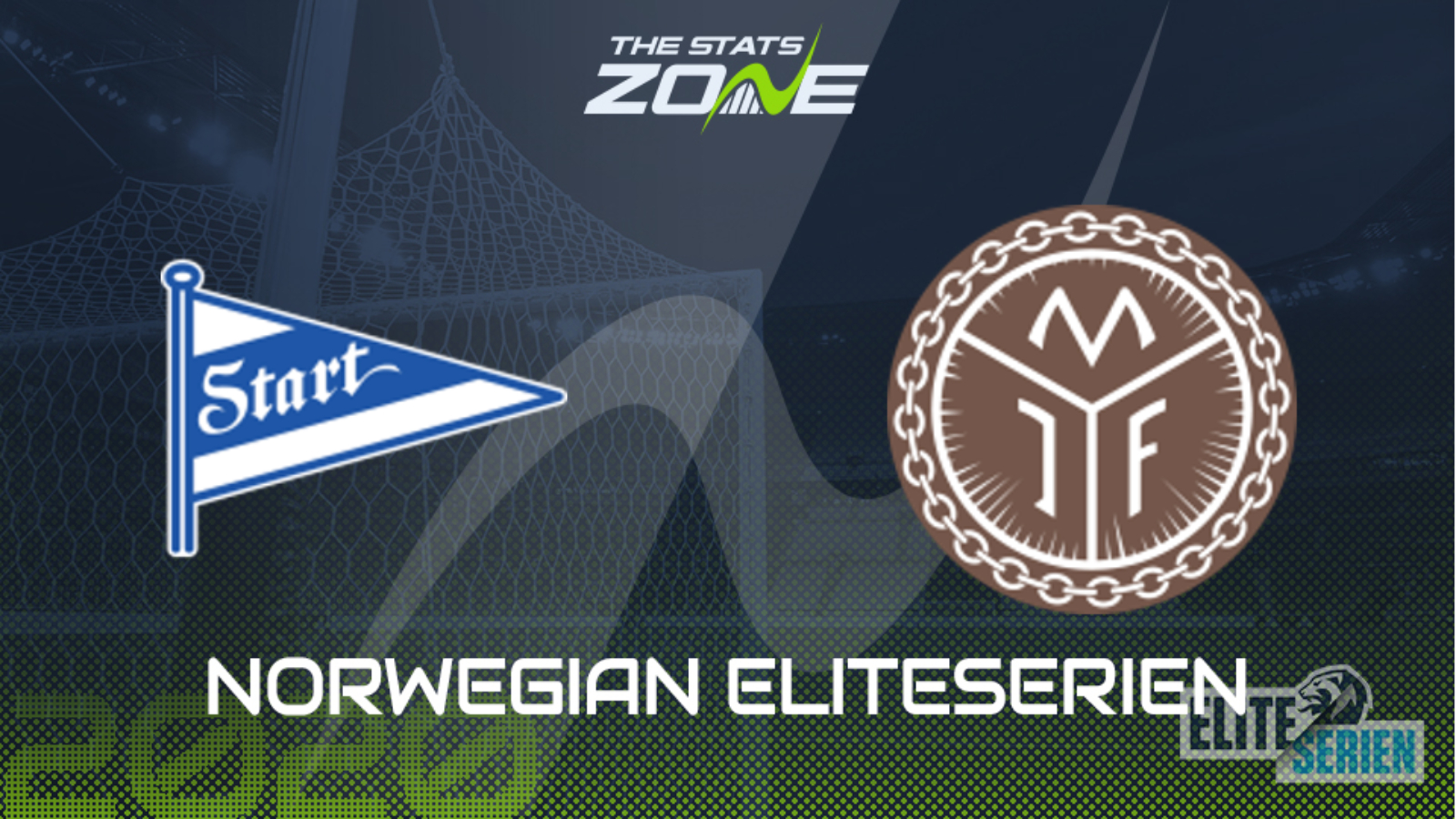 Where is Start vs Mjondalen being played? Sparebanken Sør Arena

Where can I get tickets for Start vs Mjondalen? No tickets are available as this match will be played behind closed doors

What TV channel is Start vs Mjondalen on in the UK? This match will not be televised live in the UK

Where can I stream Start vs Mjondalen in the UK? bet365 customers may be able to stream this match live via their website and you can check their schedule here

Even at this early stage of the season this could be classed as a crucial fixture between two teams who are likely to be involved in a battle against relegation. Start will be hugely deflated at seeing their winless start to the season extended to 11 matches when they let a 2-1 lead slip against Aalesund on Wednesday, but they can take some comfort in how competitive they are at the moment and they come into this contest with only two defeats in six games. The hosts may just have a decent opportunity to take maximum points from this encounter as Mjondalen’s confidence is extremely brittle due to them losing six matches on the bounce and if they do fall behind it’s hard to see them getting back on level terms. A narrow victory for Start in a scrappy game is the predicted outcome.