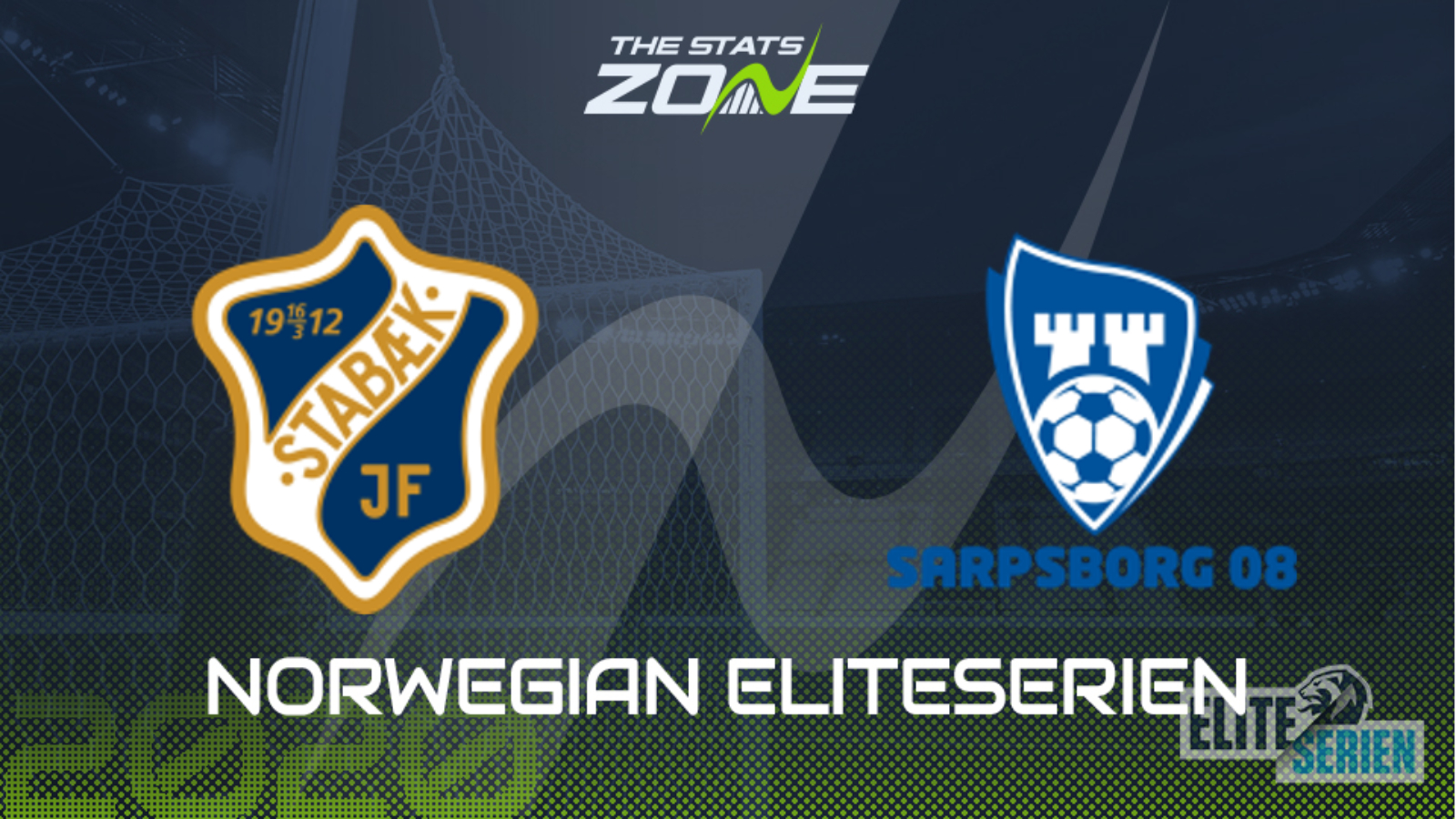 Where can I get tickets for Stabaek vs Sarpsborg? No tickets are available as this match will be played behind closed doors

What TV channel is Stabaek vs Sarpsborg on in the UK? This match will not be televised live in the UK

Where can I stream Stabaek vs Sarpsborg in the UK? bet365 customers may be able to stream this match live via their website and you can check their schedule here

Stabaek have made a solid start to the season with their only two defeats so far having come against Molde and Rosenborg, they earned a hard-fought 2-1 victory against Kristiansund on Sunday and are now looking to record back-to-back victories. Sarpsborg have done just that in their last two matches against Sandefjord and Start after beginning their 2020 campaign with five consecutive losses. Although there can be no doubt that Sarpsborg’s confidence will have improved courtesy of those wins, it would be wise not to get carried away as both opponents were in the bottom three, Stabaek are tougher opposition and are tipped to have the edge in this contest.