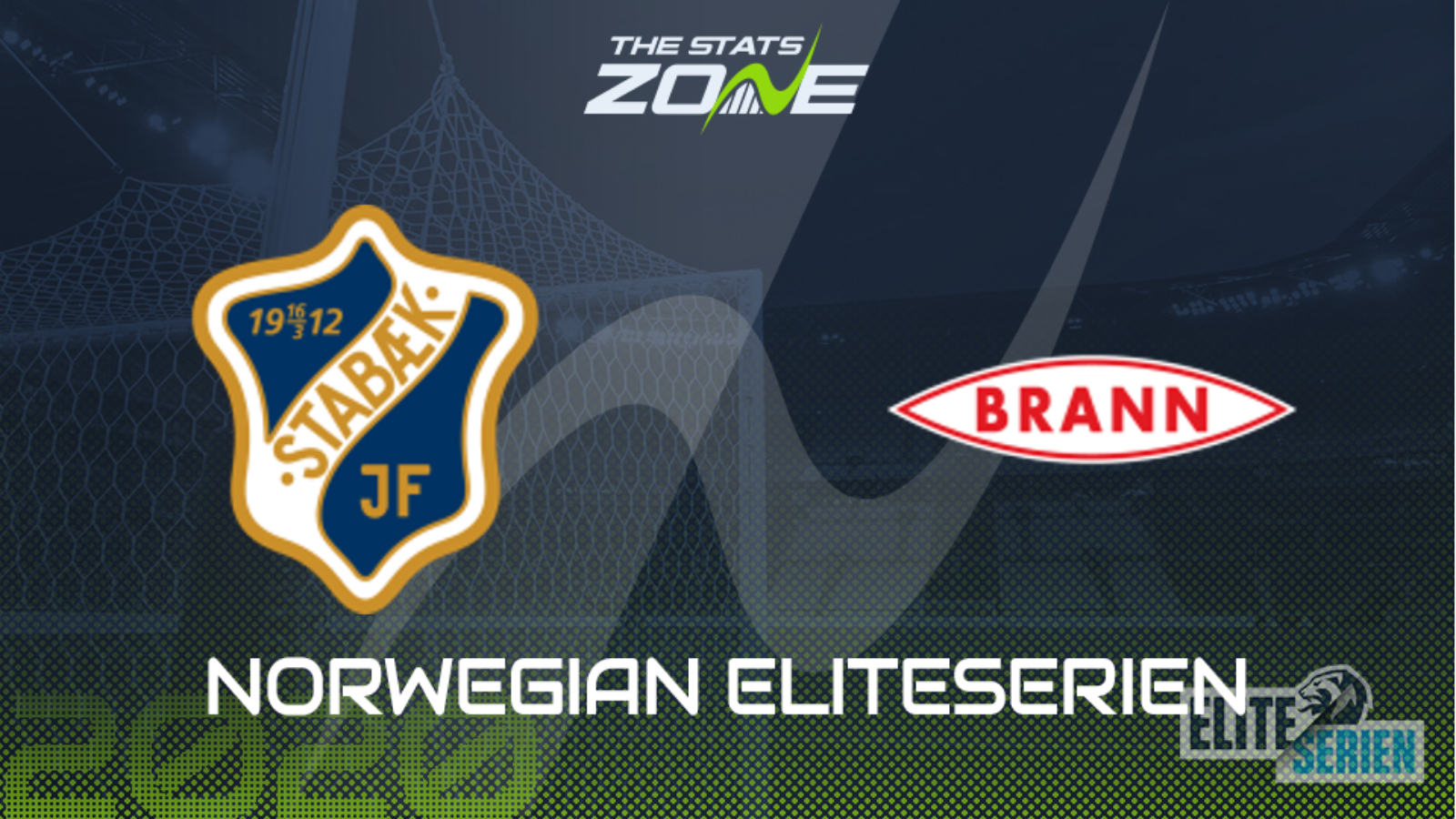 Where can I get tickets for Stabaek vs Brann? No tickets are available as this match will be played behind closed doors

What TV channel is Stabaek vs Brann on in the UK? This match will not be televised live in the UK

Where can I stream Stabaek vs Brann in the UK? bet365 customers may be able to stream this match live via their website and you can check their schedule here

Both of these teams are level on points in the table after 14 matches played and it is very hard so split them on current form as they are each struggling to secure wins. Stabaek have played five matches since their last victory whilst Brann have won only one of their last seven outings. Brann completed the double over Stabaek in each of the last two seasons but the way they are playing at the moment it is hard to be confident in them claiming another victory against the hosts in this contest - a draw looks to be the most likely outcome.