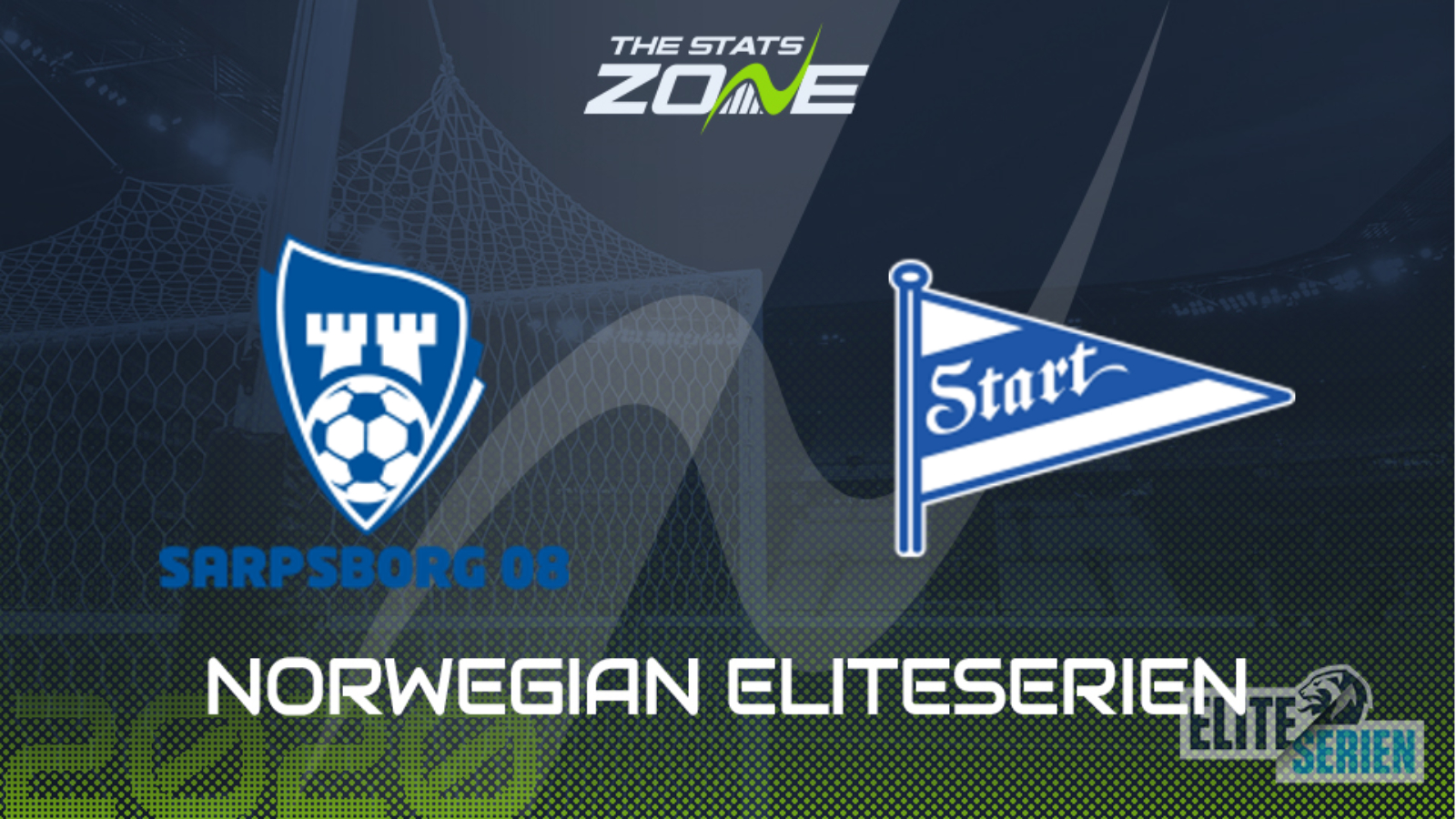 Where is Sarpsborg vs Start being played? Sarpsborg Stadion

Where can I get tickets for Sarpsborg vs Start? No tickets are available as this match will be played behind closed doors

What TV channel is Sarpsborg vs Start on in the UK? This match will not be televised live in the UK

Where can I stream Sarpsborg vs Start in the UK? bet365 customers may be able to stream this match live via their website and you can check their schedule here

Sarpsborg and Start come into this match in the bottom three, with them both having endured a poor start to the campaign which has seen them pick up three points from their first six fixtures of the new season. Sarpsborg will be happy and relieved at having broken a five-match losing streak with a 3-0 win against Sandefjord last time out so they are likely to be the team approaching this game with more confidence. In all likelihood though, this could be a cagey match in which neither team is able to take the initiative so a draw is the predicted outcome.