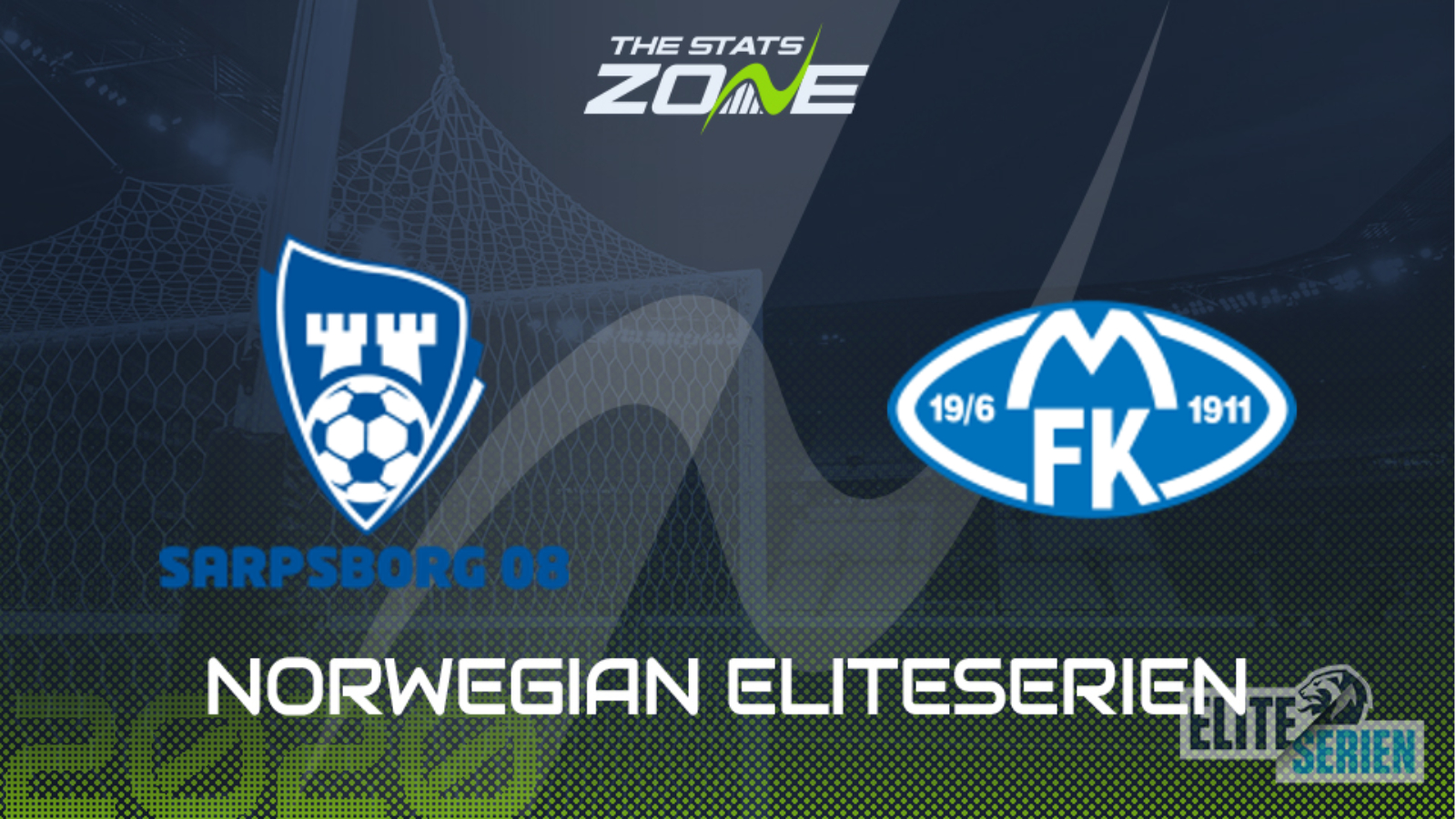 Where is Sarpsborg vs Molde being played? Sarpsborg Stadion

Where can I get tickets for Sarpsborg vs Molde? No tickets are available as this match will be played behind closed doors

What TV channel is Sarpsborg vs Molde on in the UK? This match will not be televised live in the UK

Where can I stream Sarpsborg vs Molde in the UK? bet365 customers may be able to stream this match live via their website and you can check their schedule here

Molde’s recent patchy form continued with a 2-1 defeat against Brann on Monday which means that they go into this game against Sarpsborg with three defeats from their last five outings - it’s a big downturn considering they won eight and drew one of their first nine games of the season. Sarpsborg were in decent form having lost only one of seven matches prior to their 5-1 hammering at the hands of Rosenborg last week, how much that defeat affects them remains to be seen, but they are much more comfortable at home having won three and drawn one of their last four games on their own patch. Molde certainly have the edge in terms of quality, but they are not playing with enough consistency to be strong on their chances of winning - both teams have scored in each of their last five meetings so maybe backing them both to score here could be a good value bet.