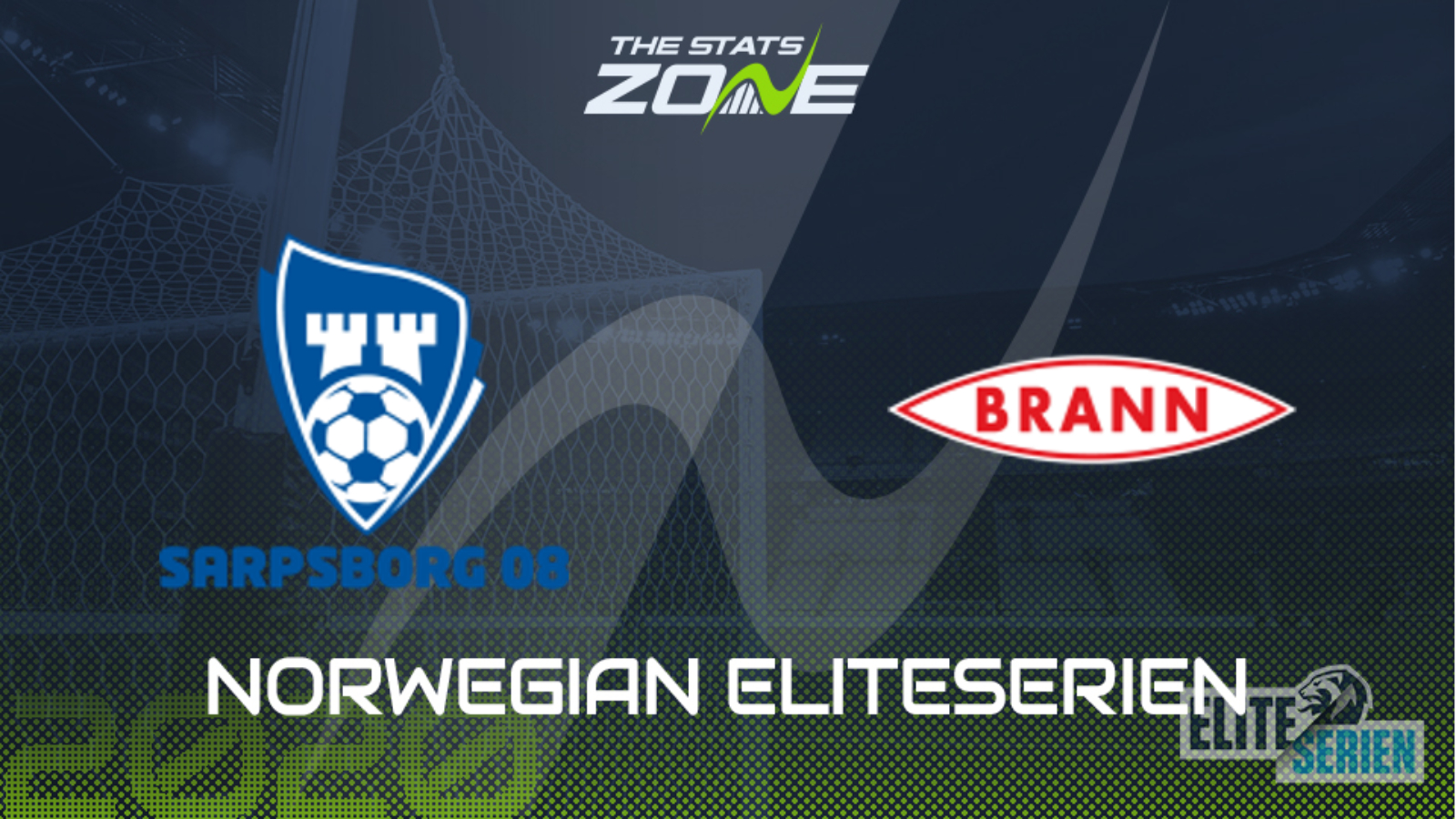 Where is Sarpsborg vs Brann being played? Sarpsborg Stadion

Where can I get tickets for Sarpsborg vs Brann? No tickets are available as this match will be played behind closed doors

Where can I stream Sarpsborg vs Brann in the UK? bet365 customers may be able to stream this match live via their website and you can check their schedule here

Sarpsborg are the only team to have lost all of their matches so far in the new Norwegian Eliteserien season and their confidence will obviously be low coming into this contest against Brann. The visitors won their first two games of the season but since then they have drawn against Aalesund and lost against Rosenborg so they will see this as a good opportunity to get back to winning ways. Sarpsborg were competitive in all of their four previous defeats having lost by a margin of one goal on each occasion and unfortunately for them another narrow defeat looks to be on the cards in this encounter.