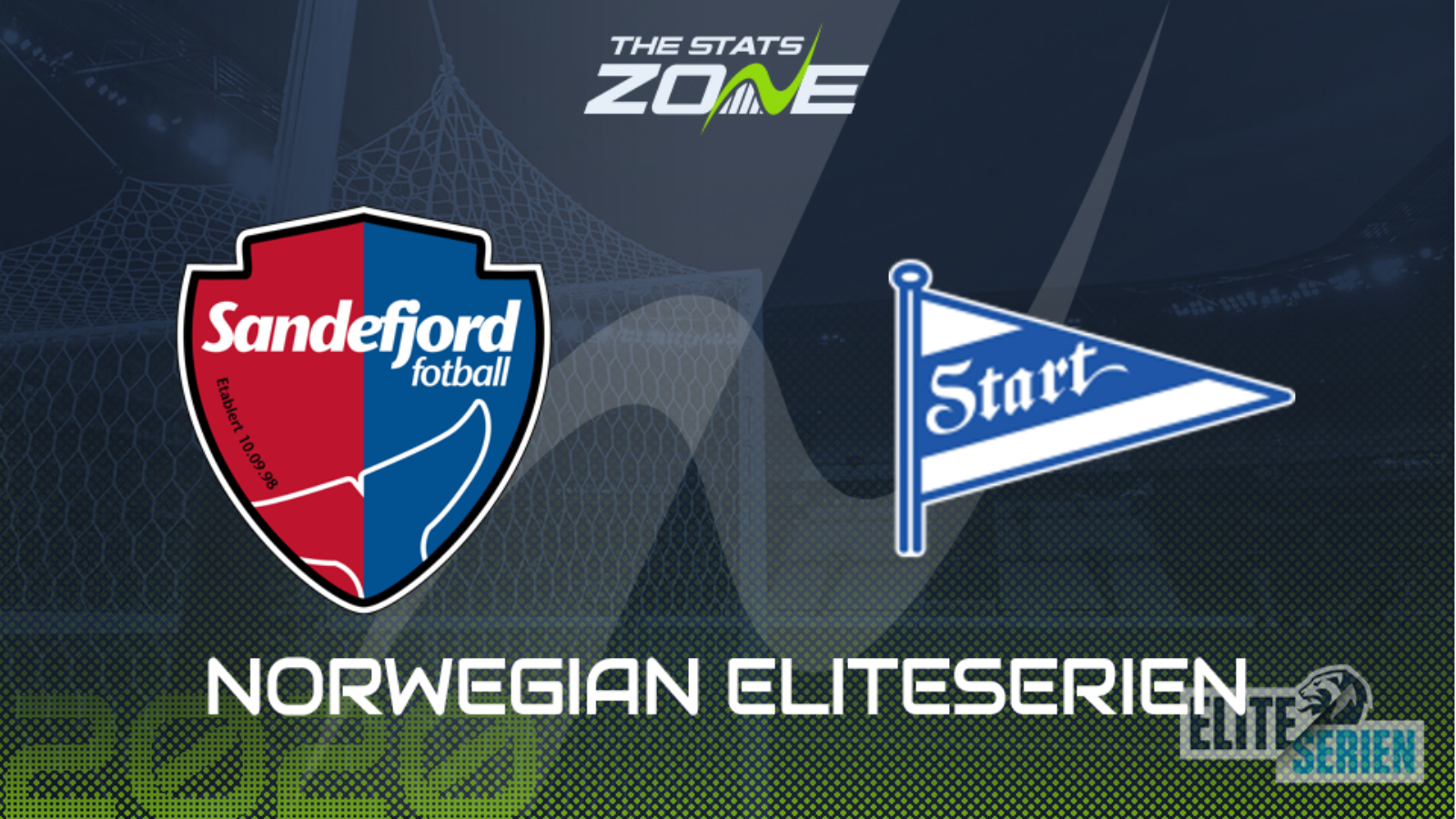 Where is Sandefjord vs Start being played? Komplett Arena, Sandefjord

Where can I get tickets for Sandefjord vs Start? No tickets are available as this match will be played behind closed doors

What TV channel is Sandefjord vs Start on in the UK? This match will not be televised live in the UK

Where can I stream Sandefjord vs Start in the UK? bet365 customers may be able to stream this match live via their website and you can check their schedule here

This is a match between two newly-promoted teams who performed well in round one on their return to the top flight. Sandefjord were certainly delighted to earn a shock 2-1 victory away from home against Odd who finished third last season, whereas Start were seven minutes away from claiming a victory against Stromsgodset but had to settle for a point from a 2-2 draw. Both of their meetings last season ended in a draw and it’s quite possible that this match could go the same way. The main prediction for the match though is for both teams to score as they both scored twice in round one and look capable of finding the net in this contest.