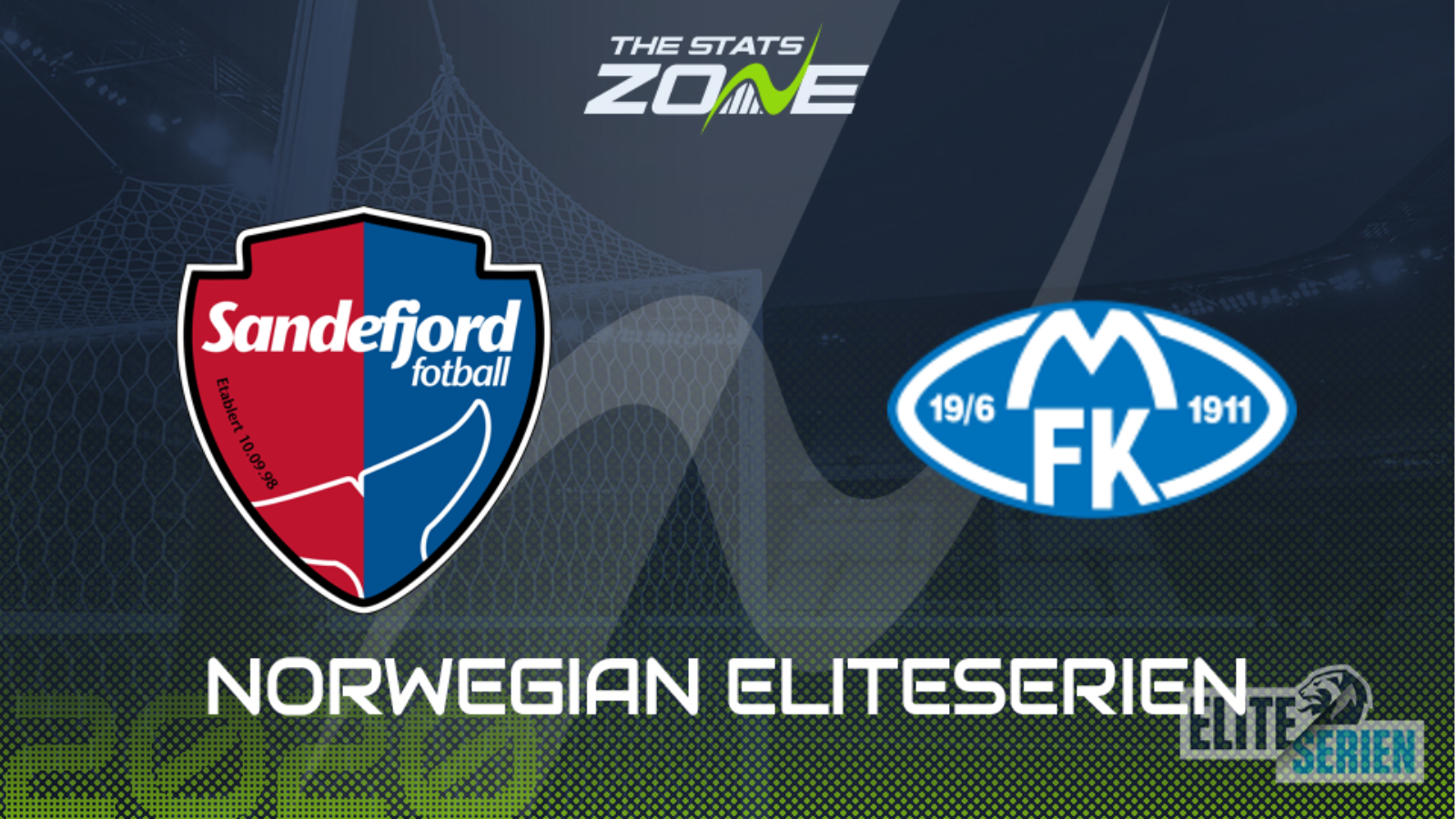 Where can I get tickets for Sandefjord vs Molde? No tickets are available as this match will be played behind closed doors

What TV channel is Sandefjord vs Molde on in the UK? This match will not be televised live in the UK

Where can I stream Sandefjord vs Molde in the UK? bet365 customers may be able to stream this match live via their website and you can check their schedule here

Molde bounced back from their first league defeat of the season against Bodo/Glimt with a comprehensive 4-1 win against Valerenga. Barring that defeat, they have won by a margin of at least three goals in four of their last five matches and they are likely to be far too strong for Sandefjord in this encounter. The hosts have won their last two home games - against lowly Aalesund and Mjondalen - but in general their form has not been good at all and they have lost seven of their last nine outings. Molde are tipped to ease to a comfortable victory and they are predicted to notch at least three goals in doing so.