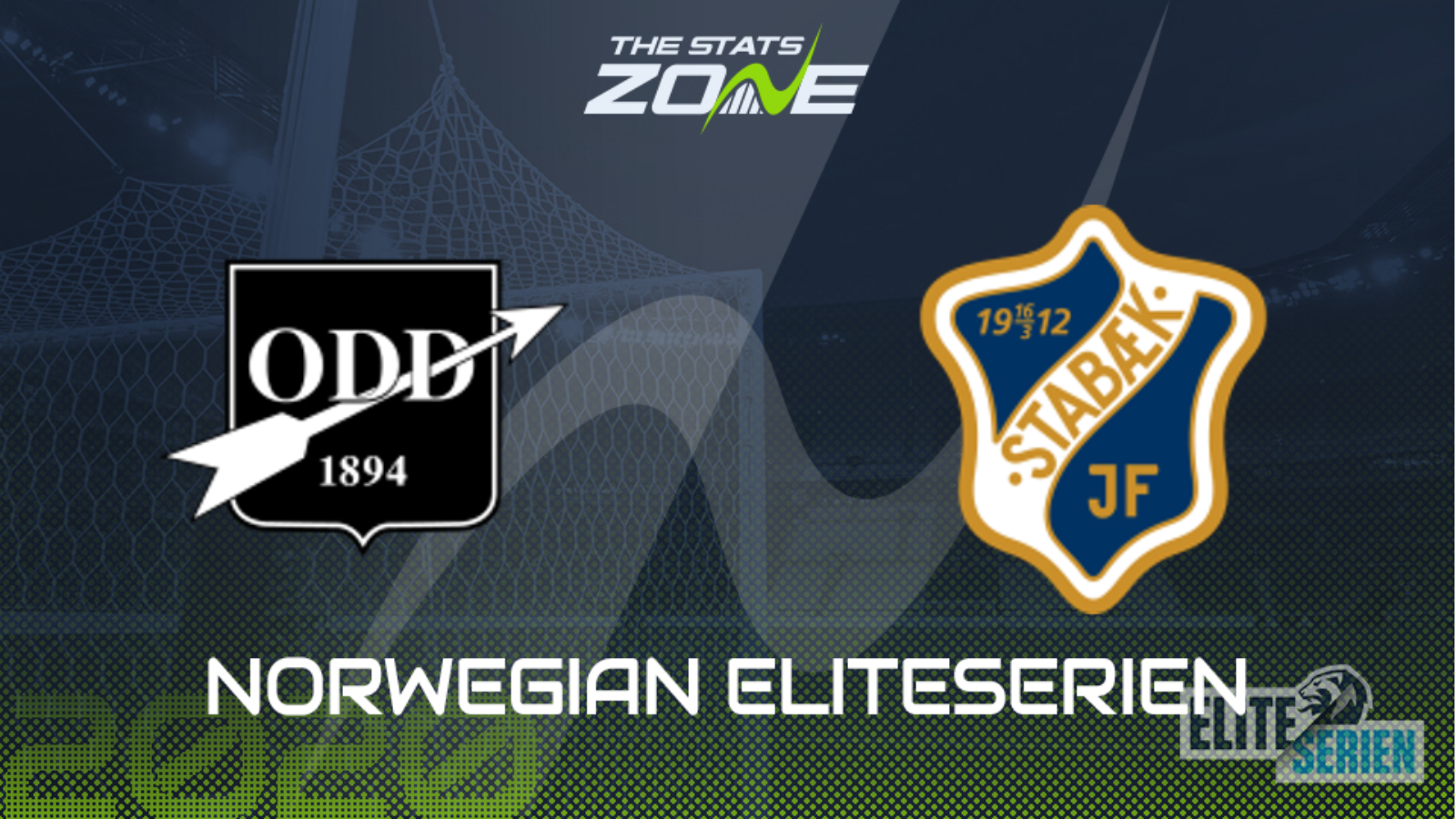 Where is Odd vs Stabaek being played? Skagerak Arena

Where can I get tickets for Odd vs Stabaek? No tickets are available as this match will be played behind closed doors

What TV channel is Odd vs Stabaek on in the UK? This match will not be televised live in the UK

Where can I stream Odd vs Stabaek in the UK? bet365 customers may be able to stream this match live via their website and you can check their schedule here

Third-placed Odd suffered a resounding 6-1 defeat against the table toppers Bodo/Glimt on their return from the international break last weekend - that result was a complete turnaround from their previous match against Mjondalen in which they were the ones who enjoyed victory by six goals to one. A return to their own patch will give the hosts confidence that they can bounce straight back to winning ways as they have won each of their last five home league matches. Stabaek were relieved to end their seven-match winless run with a 2-1 victory over Haugesund last time out, but they now face an uphill battle to try and pick up even a point from this contest against a team with such formidable home form. A win for Odd by a two-goal margin is the predicted outcome.