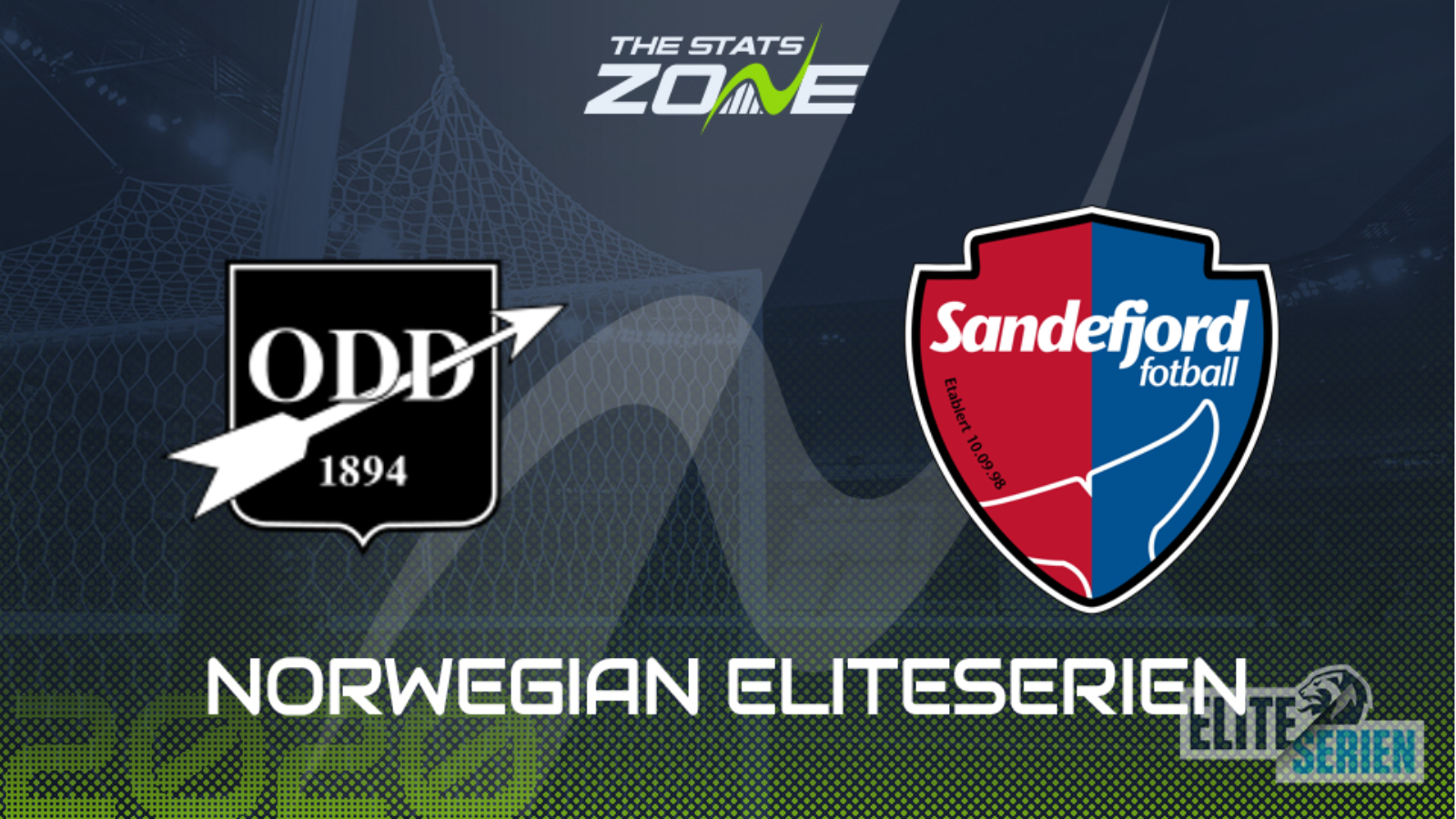 Where is Odd vs Sandefjord being played? Skagerak Arena

Where can I get tickets for Odd vs Sandefjord? No tickets are available as this match will be played behind closed doors

What TV channel is Odd vs Sandefjord on in the UK? This match will not be televised live in the UK

Where can I stream Odd vs Sandefjord in the UK? bet365 customers may be able to stream this match live via their website and you can check their schedule here

Odd’s 2019 season ended very disappointingly when a 4-1 defeat against Haugesund meant they missed out on a place in European competition despite having spent the majority of the campaign in one of the qualifying places. Their 2020 campaign starts with a home game against newly-promoted Sandefjord who lost only three times on their way to earning second place in the second-tier last season. The home team should have the quality and experience to ensure they make a winning start with a narrow victory in a match containing under 2.5 goals.