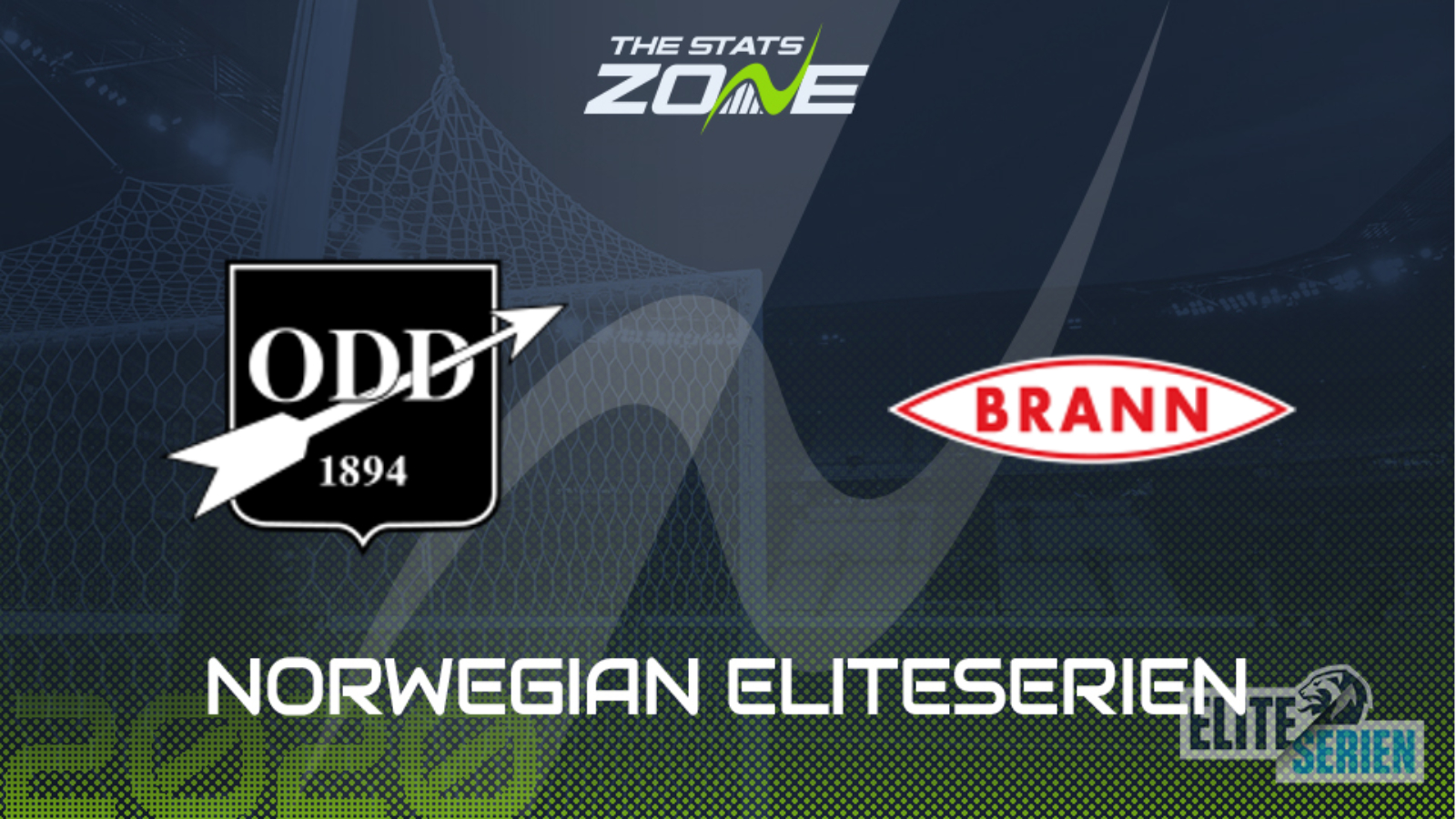 Where is Odd vs Brann being played? Skagerak Arena

Where can I get tickets for Odd vs Brann? No tickets are available as this match will be played behind closed doors

What TV channel is Odd vs Brann on in the UK? This match will not be televised live in the UK

Where can I stream Odd vs Brann in the UK? bet365 customers may be able to stream this match live via their website and you can check their schedule here

Odd and Brann both come into this match on the back of winning their respective fixtures at the weekend with Odd claiming a 2-1 away victory against Viking whilst Brann triumphed 3-1 against Sandefjord. The home team lost their opening two games of the season but since then they have shown decent form and their only defeat in their five subsequent matches came against the league leaders Bodo/Glimt. The visitors ended the weekend in third place and will be pleased overall with their start to the season though some of their defensive play in recent games has been concerning. Brann have won four of the last five meetings between the pair but defensive lapses might cost them a victory on this occasion with a draw being the predicted outcome.