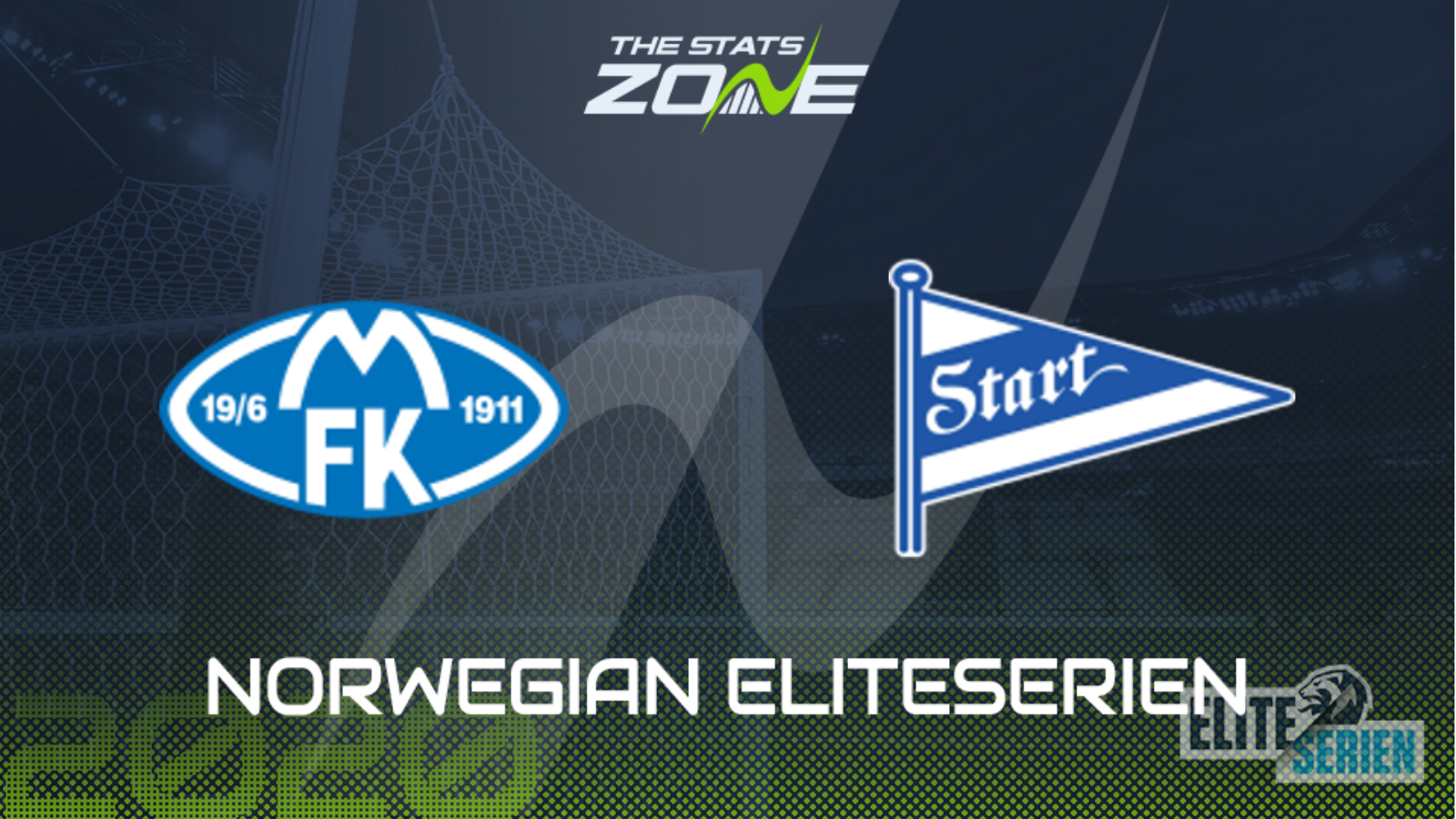 Where is Molde vs Start being played? Aker Stadion

Where can I get tickets for Molde vs Start? No tickets are available as this match will be played behind closed doors

What TV channel is Molde vs Start on in the UK? This match will not be televised live in the UK

Where can I stream Molde vs Start in the UK? bet365 customers may be able to stream this match live via their website and you can check their schedule here

Second-placed Molde play host to third from bottom Start in this match, but despite the difference in both league position and points there are some signs that this could be a closer contest that it seems to be on paper. The visitors will be buoyed at having secured their first win of the season at the weekend and they have suffered just one defeat in their last five games. Molde have lost two of their last three matches and in their most recent game against Sandefjord they were forced to play 50 minutes with ten men. When these two teams met in June it was Molde who claimed a 3-2 victory, they might come out on top in this game too, but the visitors won’t roll over and there could be some value in backing them at +1.5 on the Asian Handicap.