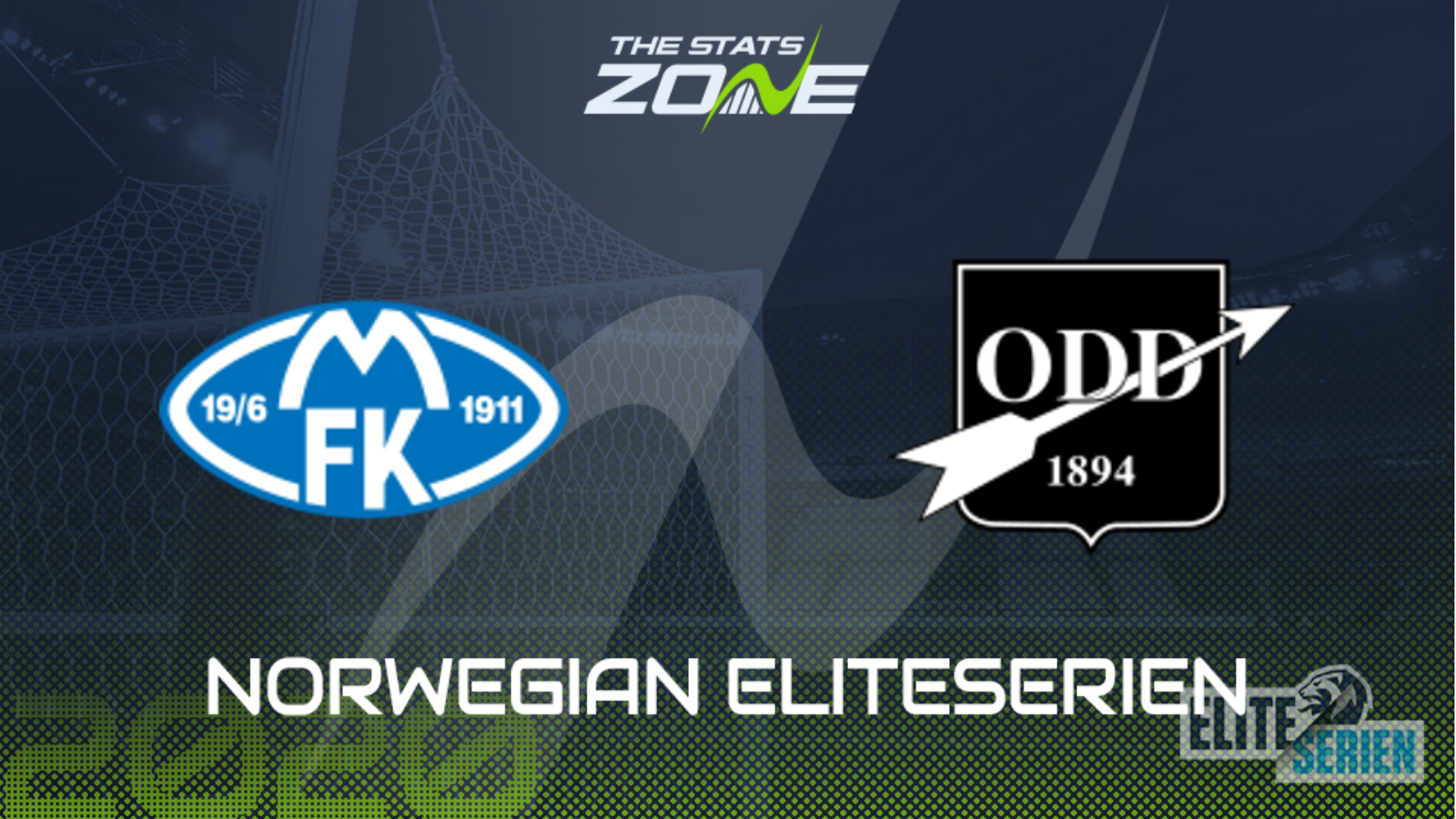 Where is Molde vs Odd being played? Aker Stadion

Where can I get tickets for Molde vs Odd? No tickets are available as this match will be played behind closed doors

What TV channel is Molde vs Odd on in the UK? This match will not be televised live in the UK

Where can I stream Molde vs Odd in the UK? bet365 customers may be able to stream this match live via their website and you can check their schedule here

This intriguing fixture sees second placed Molde play host to Odd who sit just three points behind the home team in the table. Despite their position, Molde have not been in good form of late in the Norwegian Eliteserien as they have lost four of their last six league games - they did enjoy a confidence boosting 5-0 victory against KuPS of Finland in the UEFA Champions League qualifiers on Wednesday though. Odd certainly have no confidence issues and are brimming with belief at the moment having increased their winning run to five consecutive matches with a 2-1 victory over Kristiansund in their last outing. Something that looks likely in this encounter is that we should see goals at both ends, as they have each scored in six of their last seven meetings - five of those games contained over 2.5 goals, so if you are considering a bet there might be some value in combining over 2.5 goals with both teams to score.