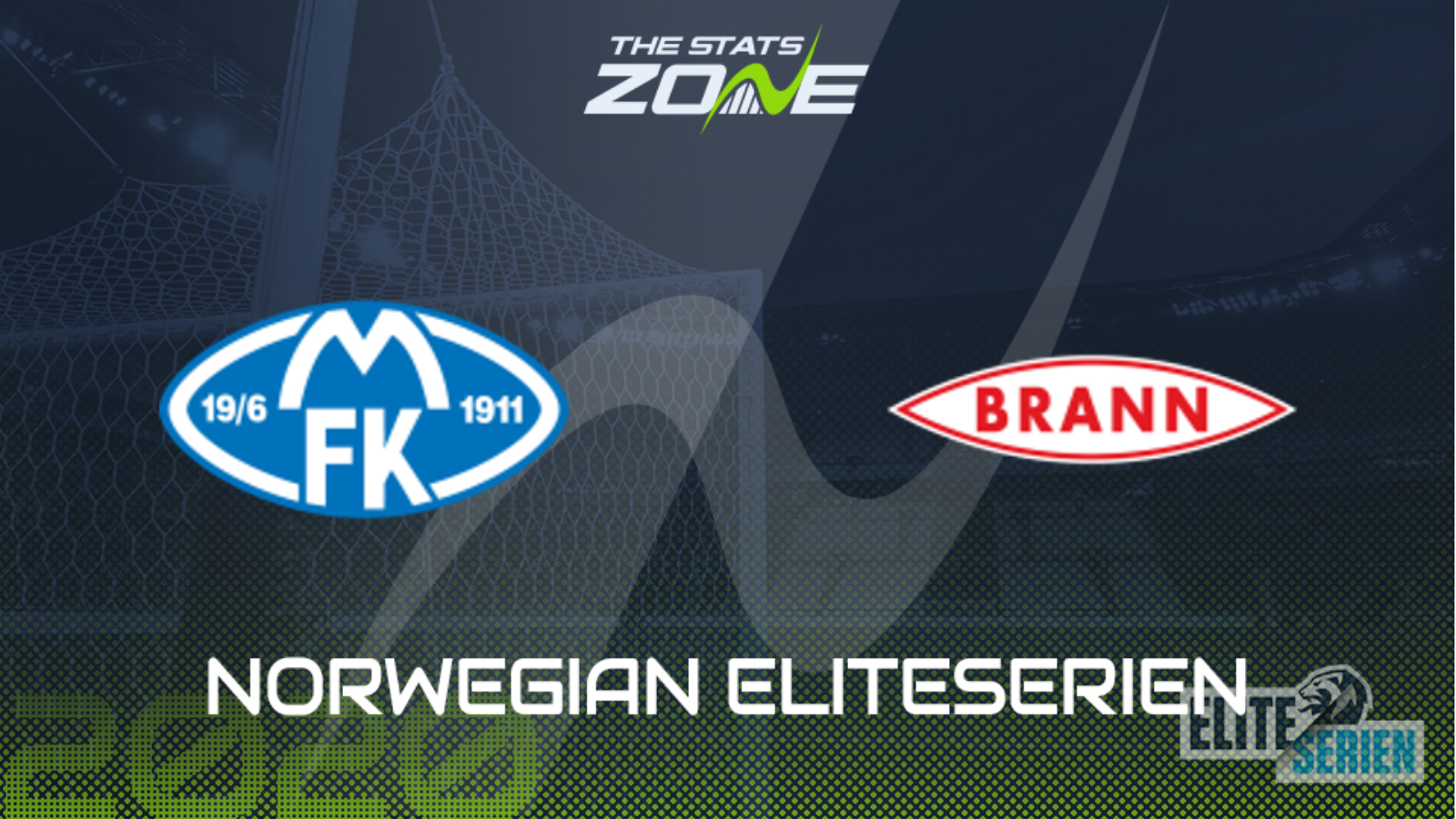 Where is Molde vs Brann being played? Aker Stadion

Where can I get tickets for Molde vs Brann? No tickets are available as this match will be played behind closed doors

What TV channel is Molde vs Brann on in the UK? This match will not be televised live in the UK

Where can I stream Molde vs Brann in the UK? bet365 customers may be able to stream this match live via their website and you can check their schedule here

Molde went into their match against Start on Wednesday having lost two of their previous three matches, but they responded to any criticism with a comprehensive 5-0 victory. Those two aforementioned defeats both came away from home and it is very evident how much of a force they are on their own patch where they have won all six games so far this season - their five-goal haul against Start means they have found the net at least four times in four of their last five home games. Brann have only won twice in ten matches so are not in the type of form to suggest that they will become the first team to prevent Molde from winning at home in the 2020 Norwegian Eliteserien and a comfortable victory for the 2019 champions looks to be the most likely outcome.